By the Associated Press

Your daily look at late-breaking news, upcoming events and the stories that will be talked about today:

While Republicans and Democrats are divided on the issue, both parties see the president’s executive actions as an opportunity to generate enthusiasm among primary voters.

Hassan Rouhani says Riyadh cannot “cover up” its crime of executing a leading Shiite cleric by breaking off diplomatic relations with Tehran, even as the kingdom’s allies begin limiting their links to his country.

The cautious approach by federal officials could stem from the fact that no one has been hurt in the faceoff, and no one’s being held hostage.

Navy officials say vastly improved technology on those vessels outweighs any disadvantage from a drop in numbers.

5. OIL PRICES FALL EVEN WITH SPAT BETWEEN 2 BIG PRODUCERS

Some experts say the explanation lies partly in robust production from the U.S. even as relations between Saudi Arabia and Iran hit a new nadir.

6. WHO IS PROMISING TO BREAK UP BANKS

Bernie Sanders will vow to create a “too-big-to-fail” list of companies within the first 100 days of his administration whose failure would pose a grave risk to the U.S. economy.

8. WHAT’S BEHIND MOST AIRLINE DEATHS

There were more airline deaths worldwide due to deliberate acts in 2015 than from accidental air crashes, for the second year in a row, according to an industry tally.

The automotive future according to a new electric car maker looks an awful lot like a Corvette crossed with the Batmobile.

They are trying not to be left out in the race to return the NFL to the nation’s second-largest market after a 21-year absence. 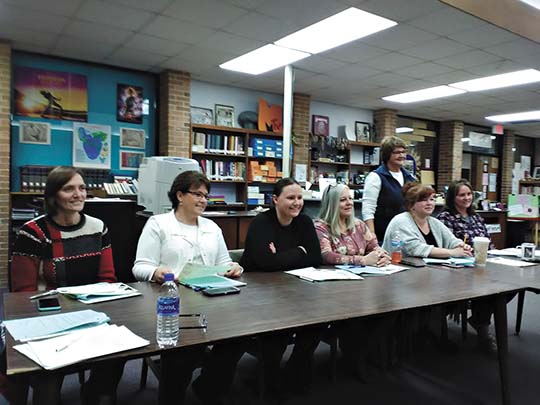 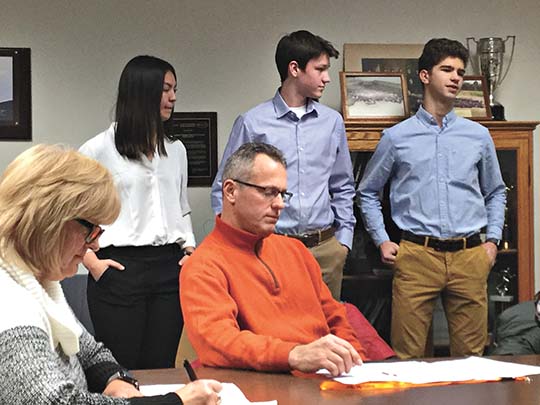 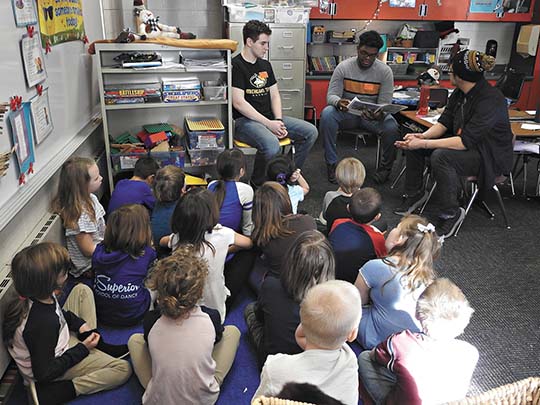 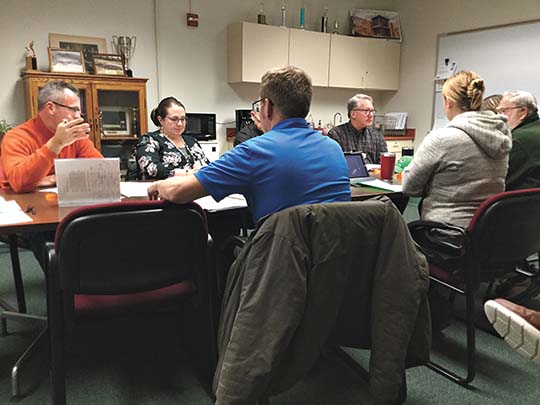