HOUGHTON – Female workers in the United States continue to be paid less than male counterparts doing the same or subordinate work, and making that fact known is the purpose of Equal Pay Day on Tuesday.

Kathy Flagstadt, who is a member of Business and Professional Women, Copper Country League of Women Voters, and the American Association of University Women, said each year, Equal Pay Day – which began in 1979 – represents how far into a new year a woman has to work, on average, to earn as much as a man worked the previous year.

According to United States government information, Flagstadt said women working full-time jobs in 2012 were making 76.5 cents for every dollar a male counterpart made doing comparable work. In 2011, the amount was 77 cents.

Flagstadt said in 1963, President John F. Kennedy signed into law the Equal Pay Act, which made discrimination in pay based on gender illegal, but 51 years later, a disparity still exists.

“There’s still a problem,” she said. “It’s a big issue if you’re a woman or minority.”

A more recent law intended to address the issue of gender-based pay inequity is the Lilly Ledbetter Fair Pay Act of 2009, Flagstadt said.

“People she was hiring were paid more than she was,” she said. “She was the boss.”

Ledbetter was a production supervisor at a Goodyear Tire & Rubber plant in Alabama. After she retired in 1998, she became aware she was being paid less than male workers at the plant, some of whom were subordinate to her. She sued over the situation, but the United States Supreme Court ruled in 2007 Ledbetter waited too long to file the suit. However, in 2009, the first piece of legislation President Barack Obama signed into law was the Lilly Ledbetter Fair Pay Act, which stated the statute of limitations “resets with each new paycheck affected by that discriminatory action.”

Current legislation in Congress called the Paycheck Fairness Act is another effort to create wage parity, Flagstadt said. Among other features, the proposed legislation, if signed into law, would require employers to demonstrate that differences in pay are based on factors other than gender.

On Tuesday, Flagstadt said people all over the country will be wearing red as a symbol that women’s wages are in the “red” compared to men. Then on April 29, Flagstadt said people from Michigan will gather at the Capitol building to urge legislators to approve laws, which would ensure women and minorities are paid equal to men for comparable work. 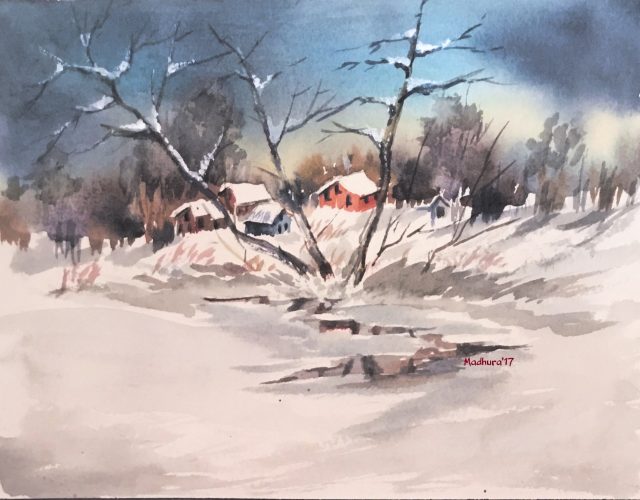