STANTON TOWNSHIP — An Illinois man was arrested for drunk driving after a one-vehicle crash that resulting in his car catching fire Thursday morning.

About 12:13 a.m., the 21-year-old driver went into a ditch after having been unable to negotiate a turn on Canal Road near Firehall Road, the office said in a release.

The car caught on fire after the crash. The driver was able to get out of the car without injuries, the sheriff’s office said.

The man was arrested for operating while intoxicated and lodged in the Houghton County Jail.

FRANKLIN TOWNSHIP — A two-vehicle personal injury crash near the intersection of M-26 and Coal Dock Road Tuesday resulted in two people being transported to UP Health Systems-Portage Thursday afternoon.

Troopers from the Michigan State Police Calumet Post were dispatched to the crash at approximately 1:17 p.m. Tuesday to the crash scene.

Initial investigation of the scene indicated that an eastbound passenger car entered the west-bound lane of traffic, and collided with a west-bound pickup pulling a boat and trailer. The pickup overturned, and the boat became dislodged from the trailer, coming to rest on the Coal Dock Road. Both vehicles were extensively damaged.

The driver and a passenger of the car were transported to the hospital by Mercy Ambulance. The extent of their injuries is unknown. The driver of the pickup was uninjured. The names of the parties involved will not be released until further information is gathered, as the investigation is on-going, with further action pending. 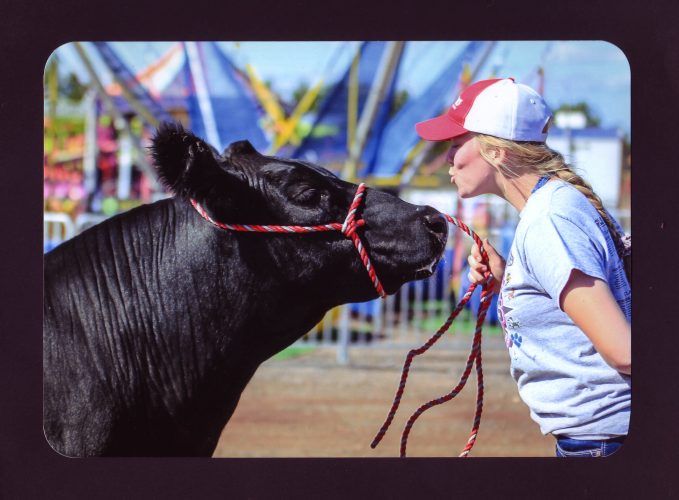