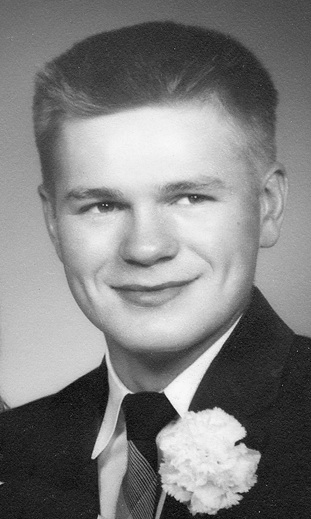 He married Barbara Bleau on August 31, 1956. Ron and Barb have four children, Gerald (deceased), Linda and Lori (twins) and Lisa.

He attended the Atlantic Mine Grade School and eleven grades at Jeffers High School.

He retired from GM Truck Assembly in Flint after 30 years of service. He was also a carpenter and wood crafter.

Brothers, Jacob and Keith are deceased.