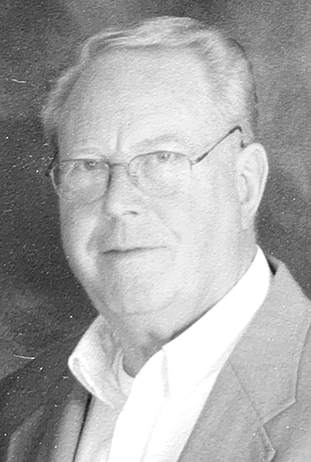 The family was unsure of how long he was battling cancer, but he was diagnosed with Leukemia in the spring. One week before passing, Ray was diagnosed with very aggressive T-cell Leukemia and treatment options were tough to consider when he was in such a late stage of Leukemia. Ray vowed to spend the rest of his time in the comfort of his home, around his family, and under Hospice Care.

Raymond was born in Redford, MI on January 28th, 1950 to Russell and Virginia Gronevelt. He graduated from Michigan Tech University in 1972 with a B.S. in Industrial Management. Ray excelled into 24 years of Retail Management for the Kmart Corporation and Mervyn’s Department Store (Division of Dayton Hudson). He was recruited by Kohl’s Department Store to manage a successful entrance into the Michigan market through an acquisition of an existing retailer in the Grand Rapids area. This helped Kohl’s move from a privately-owned company to a public company. He transitioned from retail to a Registered Insurance Representative with AAA, in the Grand Rapids area, in the late 1990s. During this time, he was awarded a Member of the Million Dollar Round Table, earning five of AAA’s highest awards and a Member of the National Association of Insurance and Financial Advisors. 15 years ago he was able to use his experience to fulfill a lifelong personal goal returning to the Upper Peninsula by encouraging AAA to open an office in Houghton to better service the needs of the area. He managed this location for 4 years. Adding to his resume, the last 11 years he worked for the Daily Mining Gazette as an advertising sales representative. Eventually retiring in 2018 to continue his insurance work at the Wickley Agency.

When he wasn’t working, he liked being involved with his two sons, the simplicity of working around the house with yard work, cutting wood, hunting, boating, sitting by the water, spending time with friends and helping others.

Ray is survived by his wife, Darlene and sons, Brett and Brian.

A service for Ray is tentatively planned at a future date in the Grand Haven, MI area.

To view Raymond’s obituary or to send condolences to the family please visit memorialchapel.net.

The Memorial Chapel & Plowe Funeral Home of Houghton is assisting the family with the arrangements.