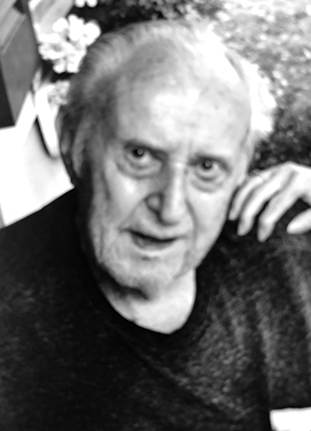 COVINGTON — Glenn Melvin Maki, 90, of Covington, passed away on Tuesday, October 1, 2019, at Bayside Village in L’Anse.

In the army he engineered bridges that were bombed out, then rebuilt them. He did the plans for the Pan mun jon bridge, which made that a neutral zone. Glenn received a Bachelor degree in 1957 and a Master’s degree in civil engineering in 1961, both from Michigan Tech. He worked at Chain Belt Company in Milwaukee in research and development, where he invented/patented several products. In 1959, he moved back to Covington, where he built their current home. He was the project engineer for Yalmer Mattila Construction from 1961-66. He became the Civil Engineer/Manager for Baraga County Road Commission for 28 years.

Glenn was a member of the VFW and was involved in establishing the Covington Historical Museum and the Veteran’s Memorial Marker in Covington.

He enjoyed sports, cross country skiing, track, basketball and baseball. He was a member of Trinity Lutheran Church in Covington.

His funeral service will be on Sunday, October 6, 2019, at Jacobson Funeral Home at 4 p.m. with Vicar Corey Harmon officiating.

Military rites will be conducted under the direction of Baraga County Area Veterans at 5:15 p.m. at the Covington Cemetery, followed by a luncheon at the VFW Post 8945 in Covington.