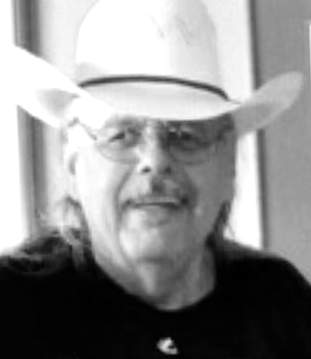 He was born on February 28, 1945, in Zeba, son of Theodore and Evelyn (Spruce) Holappa. Ted grew up in Zeba and graduated from L’anse High School in 1962. He received a Bachelor degree from University of Wisconsin-Stout and also studied the Anishinaabemowin language at Bay Mills Community College.

Ted worked as a teacher at UCLA and in Boulder Colorado. He was KBIC’s first elected judge, serving from 1974-85, in the newly established Tribal Court System. Ted was also a Tribal Council member and has helped establish many KBIC programs that are still being used to this day, including the first tribal health system, the first Traditional Medicine program integrated into a tribal health delivery system in the U.S., and the first Anishinaabemowin immersion institute in the U.S. He is one of the founders of the annual Pow Wow and helped write the first grant to establish a tribal drum at KBIC. Ted retired from Sault Ste. Marie Tribe of Chippewa Indians as the program director of the Traditional Medicine program.

He was an avid Packer fan and enjoyed golfing, bowling, and running.

He is preceded in death by his parents; and two infant brothers, Stephen and Kenneth.

This will be a Mide funeral ceremony with Skip Churchill officiating.

The Jacobson Funeral Home is assisting the family.