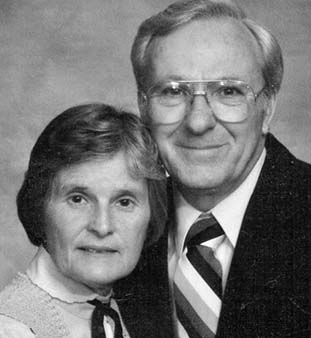 CALUMET — Bonnie Rendel, 88, a resident at Gardenview in Calumet and former Bluffs and Calumet resident, passed away peacefully with her husband by her side in the early morning hours on Wednesday, February 5, 2020.

Bonnie graduated from Houghton High School, and shortly thereafter on August 22, 1948, she was united in marriage to Ben Rendel.

Bonnie received her LPN degree and worked in the nursing/medical field. She was a member of the 7th Day Adventist Church in Houghton.

Preceding her in death are her two brothers, Maynard Yeary and Lon Yeary; and a son-in-law, Joseph Freed.

A graveside service will be held in the spring at Lake View Cemetery in Calumet.

Online condolences can be left for the family at ericksoncrowleypeterson.com.