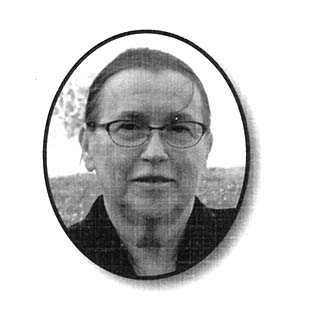 Tekla married Karl Schmeusser on January 5, 1974, in Calumet. After their marriage, they resided in Clark County, Washington. Enjoying 46 years of marriage.

Tekla was preceded in death by her parents, Alfred and Flora Hendrickson; and sisters, Joanne and Luella.