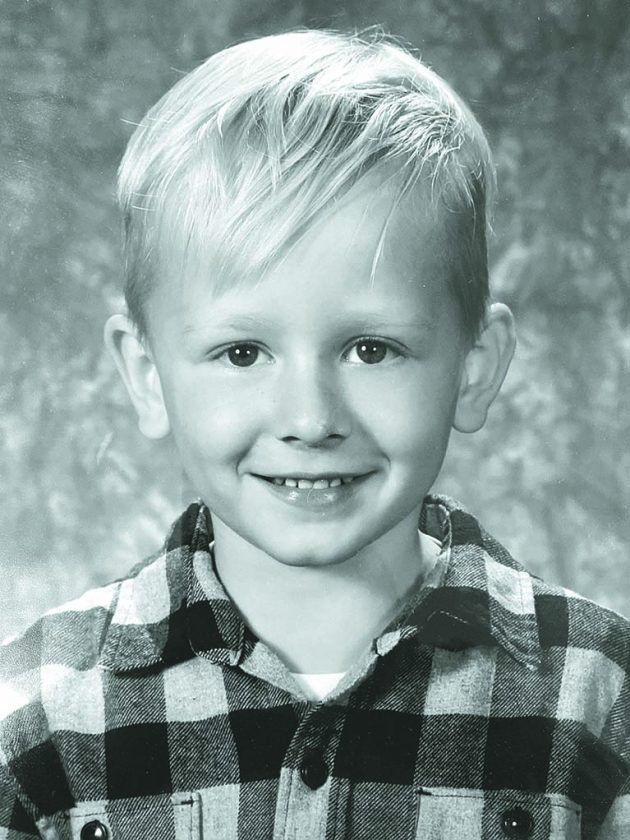 ANN ARBOR — Eero William Stark, age 7 of Ann Arbor, passed away on Saturday May 16, 2020 at Mott’s Children’s Hospital due to complications from influenza. He was born on September 17, 2012 in Johnstown, PA to Dr. Owen and Kristy (Figel) Stark. Eero lived in Johnstown until the age of five before moving to Ann Arbor. He was a first grade student at Summers-Knoll Elementary School. Eero was a kind and fun loving little boy with an infectious giggle who was great at solving problems. He dreamed of becoming a doctor like his dad or maybe joining the CIA and becoming a spy.

Eero is survived by his parents, Dr. Owen and Kristy Stark and his brother Taavo Stark of Ann Arbor, his grandparents Anthony (Bill) and Pat Stark of Pelkie, Diana and Karl Kimball of Bay City, Mich., and Barry and Jackie Figel of Sacramento, Calif., great grandparents Rueben and Evelyn Turunen of Pelkie, MI, and Bettie and Al Dubay of The Villages, Flo. He is also survived by his uncles and aunts, Anthony Stark and Dr. Sarah Weiger of Portland, Ore., Dr. Thomas and Erica Stark of Edina, Minn., Drs. Joel and Samantha Stark of Chicago, Ill., and Chad and Carley Figel of Sacramento, Calif. and his cousins Hilja and Toivo Stark, Will and Madeleine Stark, Reuben Stark, and Brynn Figel.

A memorial service to celebrate Eero’s life will be held at a later date.