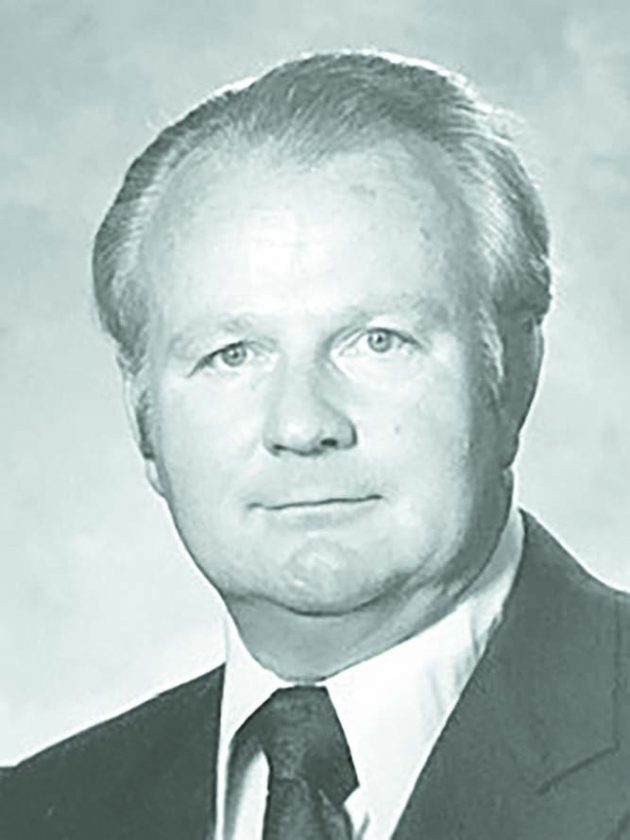 He was born on July 7, 1931 in Lake Linden to Thomas and Elfreda (Tappe) Slattery. He attended the local schools and graduated from Lake Linden High School with the Class of 1949.

Tom enlisted with the United States Marines in 1951. He served in the Korean War and was honorably discharged as a Sergeant in 1954.

On March 15, 1954 he was united in marriage to June Erickson in Crown Point, Ind.

Tom was self-employed working as a leatherman.

He is preceded in death by his parents, Thomas and Elfreda Slattery, and his sister, Barbara.

He is survived by his wife, June of Woodruff, Wis., and several cousins.

Per Tom’s wishes cremation has taken place, and a private graveside service will be held at the Lake View Cemetery later this spring.

Online condolences for the family may be left at www.ericksoncrowleypeterson.com