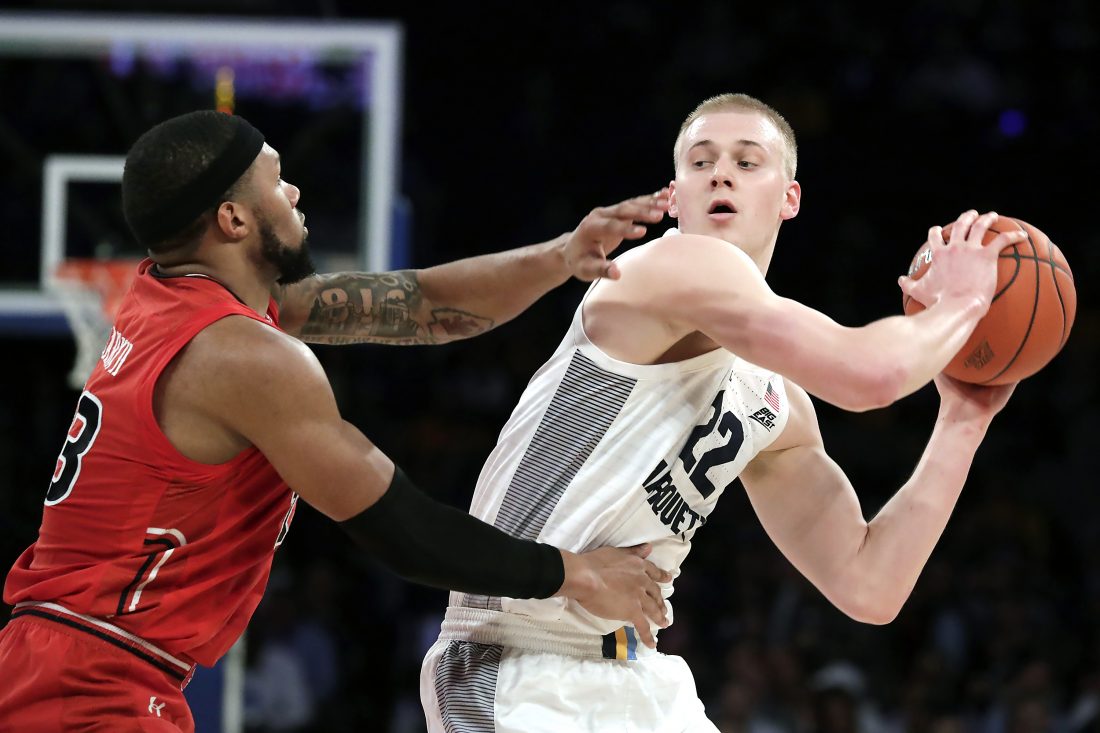 EAST LANSING (AP) — Michigan State coach Tom Izzo was taught by his mentor, the late Jud Heathcote, to give back to the game by being part of the National Association of Basketball Coaches.

The Hall of Famer is choosing not to do that anymore.

A frustrated Izzo said Thursday he was resigning from the NABC board of directors after nearly 18 years of service. He said he wanted to focus on his team and family, but he also blamed the NCAA for making what he called “arbitrary decisions” regarding waiver requests, including denying forward Joey Hauser’s appeal to play this season.

“Joey did have a strong case and I’m devasted,” Izzo said.

Hauser transferred from Marquette in May and requested a waiver from the NCAA to be eligible immediately instead of sitting out the season, per usual transfer rules. The NCAA recently changed its waiver policy to give more undergraduate transfers a chance to become immediately eligible to compete.

“We opened Pandora’s box and maybe it will never be shut,” Izzo said.

Ohio State quarterback Justin Fields is among the football players who received a waiver to play in 2019 after transferring following the 2018 season. Earlier this week, the NCAA cleared forward Gabe Osabuohien to play at West Virginia this season after approving his waiver request and TCU got a boost when Ohio State transfer Jaedon LeDee was granted a waiver.

Izzo did not reference any specific decision the NCAA has made, but he said the governing body is relying on people outside of the game to make critical decisions. He said he has tried to be a part of coming up with solutions as part of the NABC, but stepped down from his role because he is fed up.

“I just don’t believe I want to be dealing with these problems and banging my head against the wall,” he said.

Jim Haney, the longtime executive director of the NABC, said Izzo is not the only coach frustrated.

“There’s a lack of trust in terms of the process,” Haney said in a telephone interview. “Coaches look at stories about this kid becoming eligible immediately and then find out this kid is not and there’s a lot of uncertainty. Tom deeply cares about the game and is a great steward. When his frustration comes to the point that he wants to disengage from the conversation, I think that says something significant.”

A message seeking comment was left with the NCAA.

The 6-foot-9 Hauser, who is from Stevens Point, Wisconsin, averaged nearly 10 points and five-plus rebounds last season as a freshman.

The third-ranked Spartans play Virginia Tech next week in the Maui Invitational, where they will also face Dayton or Georgia and potentially No. 4 Kansas. 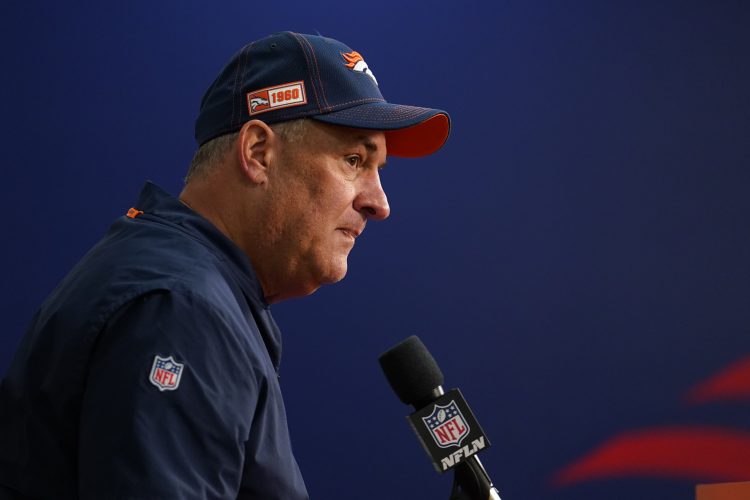 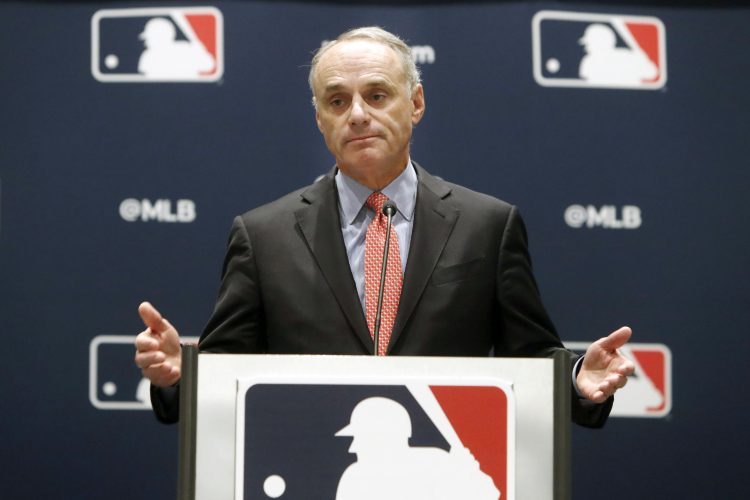 All 32 NFL teams have been told by Commissioner Roger Goodell to hold training camps at their home facilities this ...