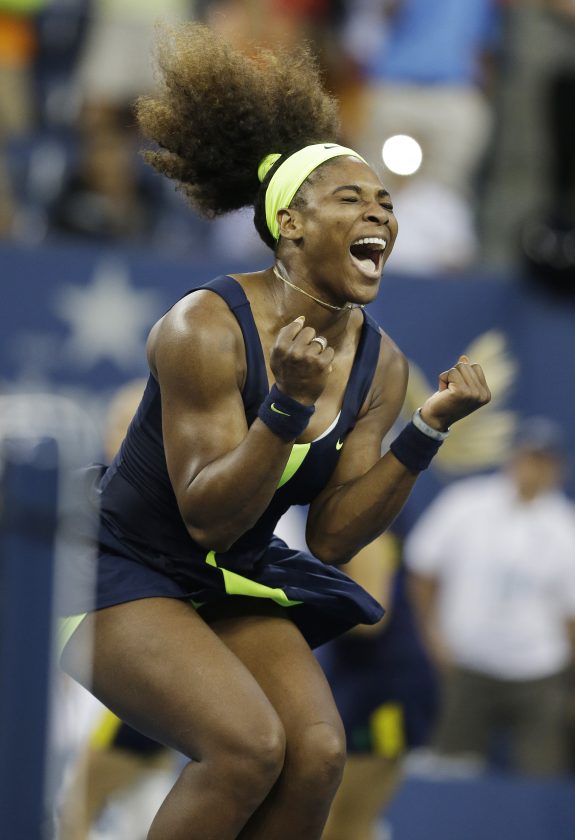 Serena Williams reacts after beating Victoria Azarenka in the US Open championship in 2012 in New York. Williams was voted the AP Female Athlete of the Decade for 2010 to 2019. (AP Photo/Darron Cummings, File)

Serena Williams dominated the decade, on the court and in conversation.

There were, to begin with, the dozen Grand Slam single titles — no other woman had more than three over the past 10 seasons — and the 3 1/2 years in a row at No. 1 in the WTA rankings.

And then there was the celebrity status that transcended tennis, making everything she did and said newsworthy, whether it was the triumphs and trophies and fashion statements or the disputes with tournament officials, the magazine covers or the Super Bowl ad with a message about women’s power, the birth of her daughter or the health scare that followed.

Still winning matches and reaching Grand Slam finals into her late 30s, still mattering as much as ever, Williams was selected by The Associated Press as the Female Athlete of the Decade on Saturday after a vote by AP member sports editors and AP beat writers.

“When the history books are written, it could be that the great Serena Williams is the greatest athlete of all time. … I like to call it the ‘Serena Superpowers’ — that champion’s mindset. Irrespective of the adversity and the odds that are facing her, she always believes in herself,” said Stacey Allaster, CEO of the WTA from 2009-15 and now chief executive for professional tennis at the U.S. Tennis Association, which runs the U.S. Open.

“Whether it was health issues; coming back; having a child; almost dying from that — she has endured it all and she is still in championship form,” Allaster said. “Her records speak for themselves.”

Gymnast Simone Biles, the 2019 AP Female Athlete of the Year, finished second to Williams in voting for the decade honor, followed by swimmer Katie Ledecky. Two ski racers were next, with Lindsey Vonn finishing fourth and Mikaela Shiffrin fifth.

“She’s been my idol growing up,” Biles said.

It’s the defeats that seem to drive Williams, helping propel her to heights rarely reached by any athlete in any sport.

“Whenever I lose, I get more determined, and it gives me something more to work toward,” Williams said in a 2013 interview with the AP. “I don’t get complacent, and I realize I need to work harder and I need to do better and I want to do better — or I wouldn’t be playing the game.”

With a best-in-the-game serve, powerful groundstrokes and relentless court coverage, she has won 23 Grand Slam singles titles, more than anyone else in her sport’s professional era, which began in 1968.

More than half came from 2010-19: four at Wimbledon, three apiece at the U.S. Open and Australian Open, two at the French Open. That includes a run of four in a row from the U.S. Open in 2014 through Wimbledon in 2015, her second self-styled “Serena Slam.”

Williams also was the runner-up another seven times at major tournaments over the past decade, including four of the seven she’s entered since returning to the tour after having a baby in 2017.

The decade began inauspiciously in 2010, when Williams cut her feet on broken glass at a restaurant and was hospitalized with blood clots in her lungs.

Among her many accomplishments, though:

— reaching at least one Slam final every year, a streak that dates to 2007;

— winning gold medals in singles and doubles (with her sister, Venus) at the 2012 Olympics;

— becoming the oldest woman to win a Grand Slam singles trophy in the professional era;

— becoming the oldest No. 1 in WTA history and equaling Steffi Graf’s record for most consecutive weeks atop the rankings;

— leading the tour with 37 singles titles, 11 more than anyone else in the decade.

The day she won Wimbledon in 2016, Williams discussed the way she constantly measures herself.

“I definitely feel like when I lose, I don’t feel as good about myself,” she said.

“But then I have to, like, remind myself that: ‘You are Serena Williams!’ You know? Like, ‘Are you kidding me?'” Williams continued with a laugh. “And it’s those moments that I have to just, like, come off and be like, ‘Serena, do you know what you’ve done? Who you are? What you continue to do, not only in tennis (but also) off the court? Like, you’re awesome.'” 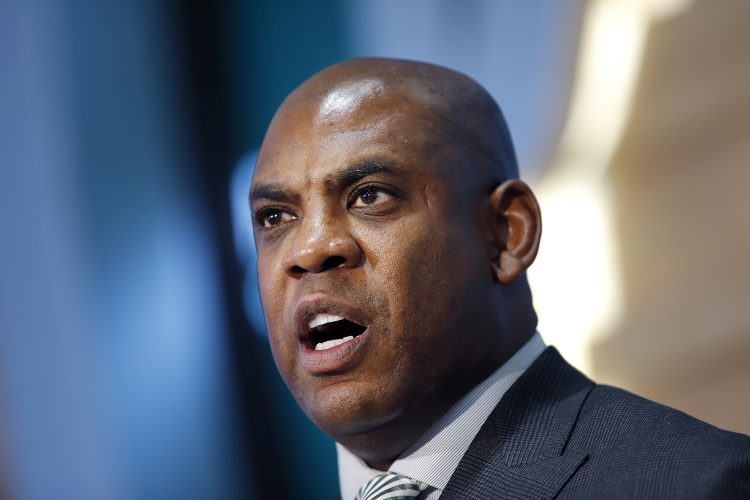 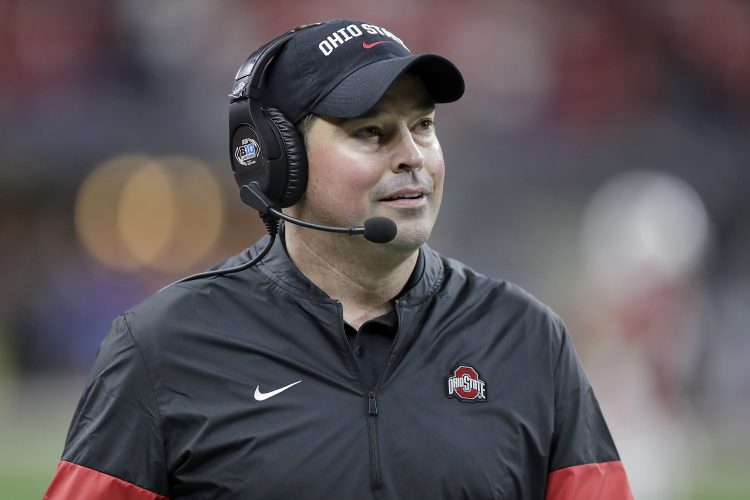 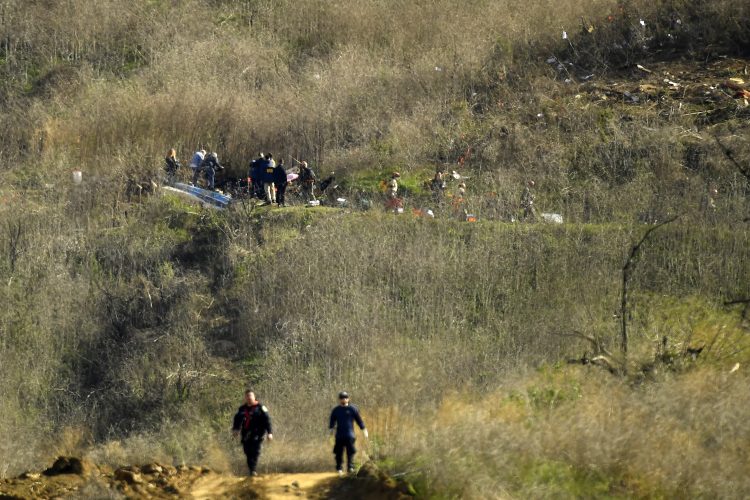 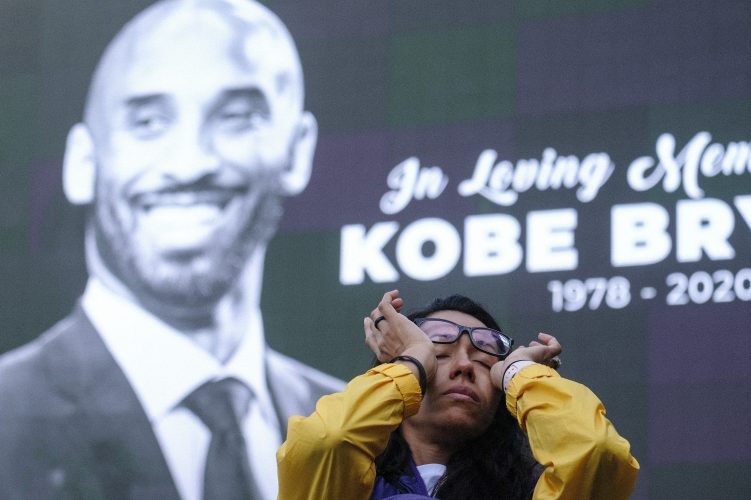