Flames fizzle in scorcher against Marquette 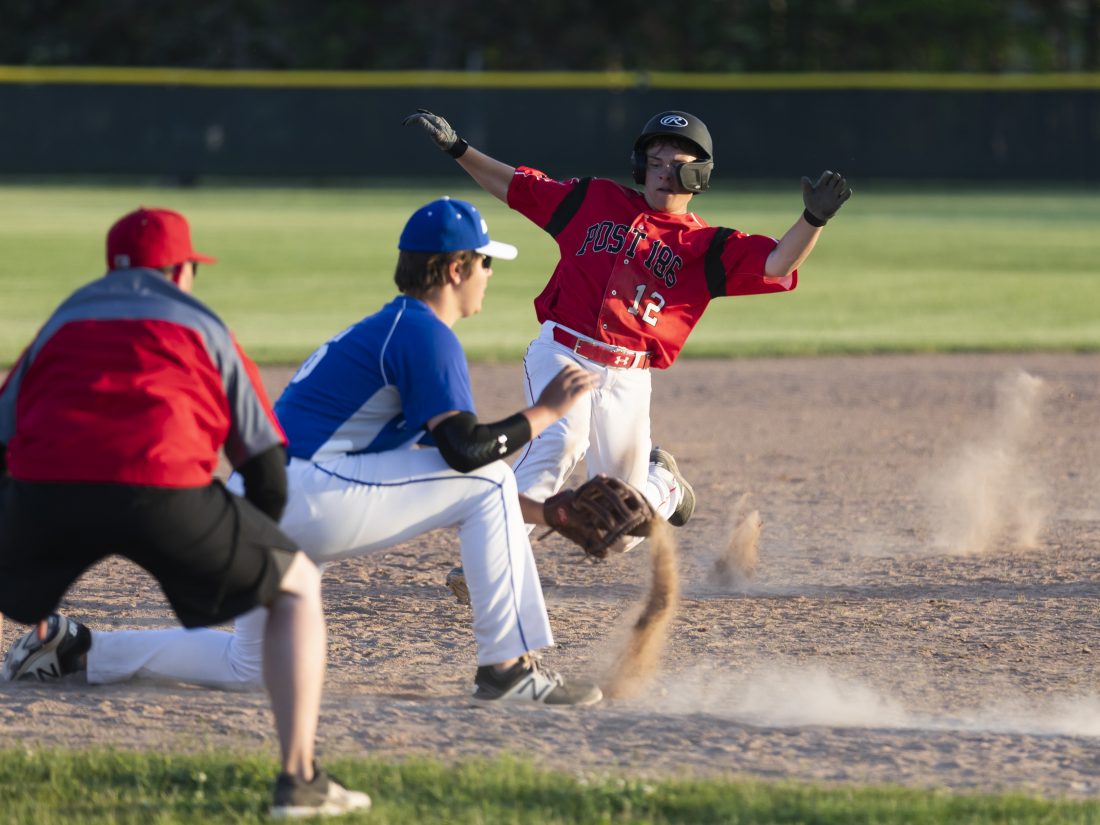 HANCOCK — It wasn’t a perfect day on the field for the Copper Country Flames.

But it was a day on the field nonetheless.

The Copper Country Flames 19U squandered a 6-3 lead in the late innings during the front end of a doubleheader against Marquette, losing 10-6 on Tuesday.

The second game was called after two innings because of darkness, with the game tied 3-3.

The baseball action returned a sense of normalcy after stay-at-home restrictions for COVID-19 in March had brought sports, and life, to a standstill.

The early-season rust that usually comes at the start of the high school season in April was of course also delayed by the pandemic. The Flames battled through sweltering 90-degree heat and the rust that comes with playing after just a few practices before game action.

It came to a head when Marquette took control late, tying the game at 6-6 in the sixth and adding four in the seventh for the win.

Copper Country had a quiet game until exploding with a six-run fourth to take its first lead of the day as Marquette made defensive errors.

The Flames also had chances in the bottom of the first with three straight walks before stranding the bases loaded on a strikeout.

Marquette took a 1-0 lead in the top of the first and all was quiet for the Blues until the final two innings.

The Flames had three hits, each of them singles by Noah Bach, Dean Jurmu and Brandon Norkol.

Levi Frahm started on the mound for Copper Country. Dean Jurmu and Bach also pitched for the Flames. They combined to give up 10 runs on 11 hits with five walks and two strikeouts.

Sam Kiiskila was injured in the top of the first inning while chasing down a fly ball. He was unable to put weight on his left leg as he was helped off the field.

The Flames and Blues play in a tournament Friday through Sunday in Escanaba and Gladstone.