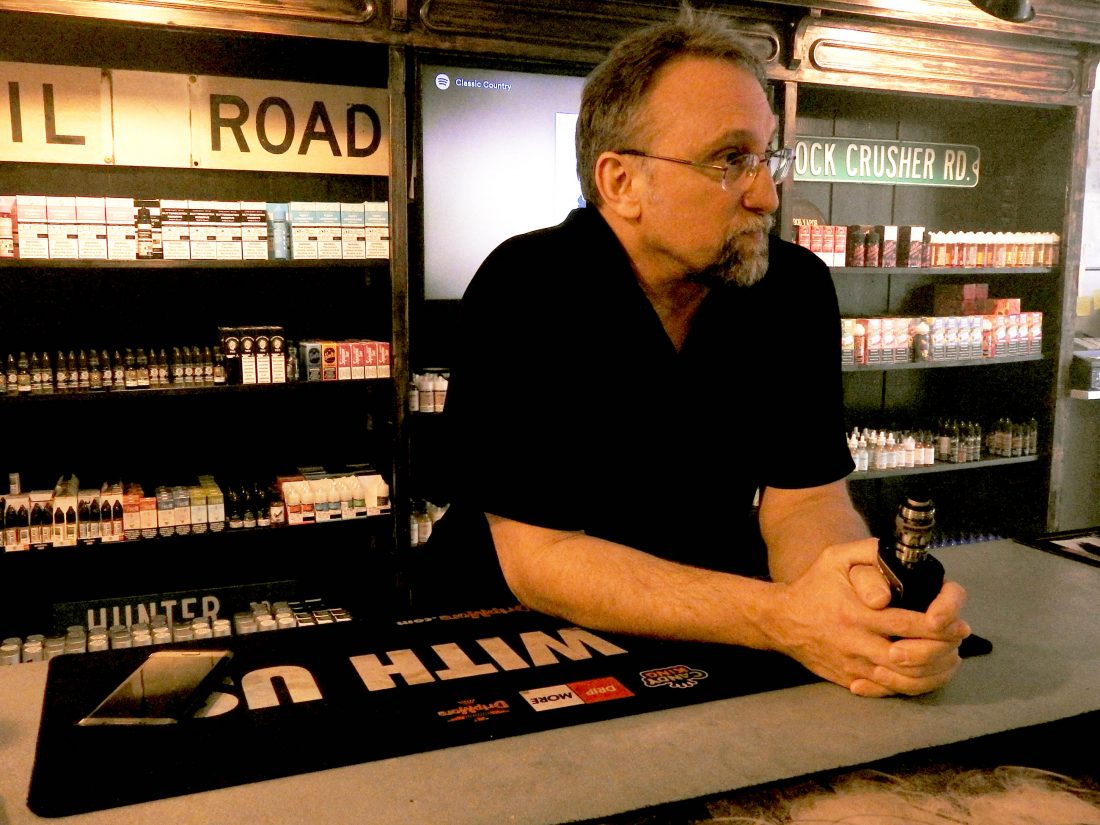 HOUGHTON — A Houghton vape shop owner is suing the state for an injunction against its ban on flavored vaping products, which he said is unnecessary and will force him to close his shop.

Gov. Gretchen Whitmer announced the ban in early September, which would apply to any e-cigarette products with flavors besides tobacco. The six-month emergency rules went into effect on Sept. 18.

New York enacted a similar ban this month, while an executive order from Rhode Island’s governor could take effect next week. On Tuesday, Massachusetts announced a four-month ban on sales of all vaping products, tobacco-flavored or not.

The ban will force Slis to close 906 Vapor and let his employee go, he said in the complaint. The flavored products make up about 80% of his inventory, according to the complaint.

“I will certainly have to file for bankruptcy,” Slis said in an interview earlier this month after the ban was announced. “The first thing I did yesterday morning was have to tell my daughter on her way to her second day ever of college at Michigan Tech that I would not be able to send her to college for her dream of being a doctor.”

Whitmer has said the flavored products are marketed and targeted in part to children.

The emergency action is unnecessary, Slis said, since existing laws already ban the sale of flavored vapor products to minors.

Retailers were given two weeks to comply with the Sept. 18 emergency order.

Slis said in the complaint the danger is coming from people modifying cartridges to include products such as THC.

The state is formulating its response to the suit.

“We received the complaint late yesterday and, as with all litigation, we will review with our clients before we determine our response,” Kelly Rossman-McKinney, communications director for the state Attorney General’s office, said in a statement Thursday.