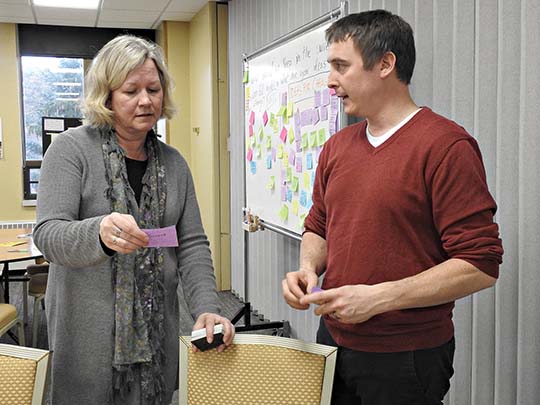 HOUGHTON — Michigan Technological University held an open house Wednesday as part of an an effort to reimagine the future of education.

The IDEA Hub, launched earlier this year, is an incubator for people from different disciplines can find solutions to problems on scales from Tech to the world. It came out of the Education in the 21st Century task force, one of the university’s Tech Forward initiatives.

This semester, they’ve been interviewing stakeholders, and looking at programs going on at other universities, to determine what they want to focus on in the four areas.

By the end of the semester, the IDEA Hub will start generating ideas for what to do. Wednesday’s event was the start, Haber said.

“We’re just going to start generating lots of ideas and see what comes out of that, and then figure out which of those ideas we want to move forward with and start piloting next year,” she said.

The Idea Hub will put out a call for proposals where people on campus can pitch an idea for addressing one of their core areas. Selected projects will get seed funding to help them test the idea.

“Next fall, we’ll run some pilots and see what happens,” Haber said. “The ones that are successful we’ll keep moving forward with, and the ones that don’t work so well will re-pivot and try again.”

Whiteboards at the open house were filled with Post-it notes bearing suggestions; dot stickers were provided so people could second ideas they liked. On the question of how to encourage students to participate in global and community engagement, popular answers included more support for faculty interested in starting such projects and giving co-curricular credit for students involved in it.

Clark Sprague, a fourth-year mechanical engineering major at Tech, suggested Tech should do more to help students figure out if they are on the right path. During his first time at Tech, Sprague had trouble figuring out why he pursued engineering school. He left Tech after failing several classes; before coming back, he learned how to organize things and manage his resources.

He’s also figured out what he wants to do: work on electrical engineering projects, and start businesses.

But he wants a way to let students explore their major before they spend thousands of dollars on tuition on the wrong path for them.

“I think it’s really valuable to see if we can make that experience for students coming in to Michigan Tech – for them to be able to learn a bit about why they’re here,” he said. “Not what they’re doing, but why they’re doing it.” 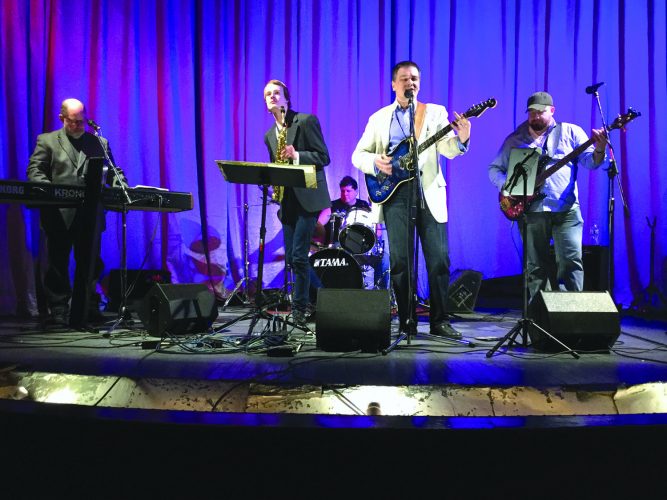 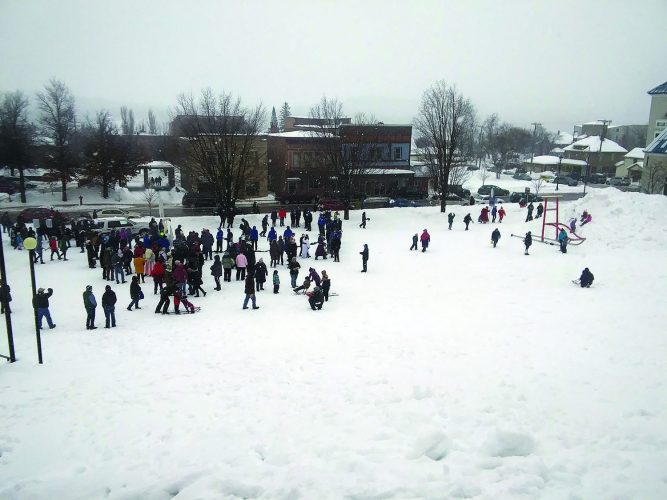