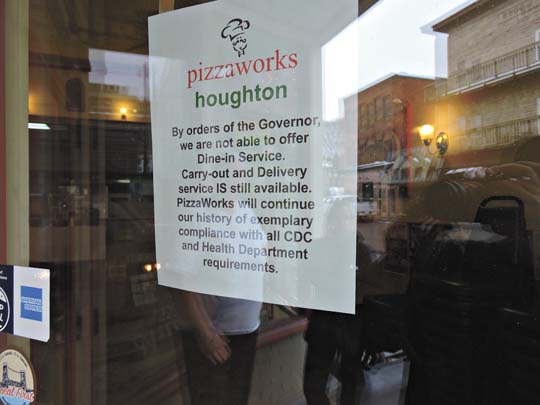 Graham Jaehnig/Daily Mining Gazette Signs with similar wording to this one, posted in the window of Houghton’s Pizza Works, are a common site now, not only in the Copper Country, but in windows in several states across the country.

HOUGHTON — While Governor Gretchen Whitmer announced Thursday that small businesses negatively impacted by the COVID-19 outbreak can now apply for low-interest loans, businesses in the Copper Country that have not been ordered closed are trying to hang on.

Mike Kowalczyk, co-owner of Otter River Outfitters, on Shelden Avenue in Houghton, said business at his clothing store has experienced a sharp decline since the beginning of state-ordered shutdowns of colleges and bars and restaurants.

“It’s definitely slower, but there are, as you can see,” he said, “two people in the store now.”

The decision of his and his wife, Stacy, to remain open, he said, helps give a semblance of normalcy to the town. While some have expressed the opinion that stores should close and owners and employees “social distance” themselves, he feels it is important to remain open to allow those who want to go out a place to go and visit.

“I’m kind of caught between a rock and hard place,” Kowalczyk said. “I don’t want to do the wrong thing, but I still want to be in business, and I still want to help the community, so I don’t know what to do.”

Kowalczyk said he and his wife have discussed and debated back and forth whether to close or remain open, and they still have not arrived at and answer. The question becomes, he said, “Do you put yourself at risk and keep your business going or close?”

Like many other people in the area, Kowalczyk said he is of the opinion that COVID-19 has been in the Copper Country for some time. He said that a short time ago both he and his wife experienced some kind of a virus that displayed all the symptoms the Centers for Disease Control and Prevention (CDC) have described as characteristics of COVID-19. Those included aching and chest pains, fever, hard and excessive coughing.

Kowalczyk said he has no immediate plans of closing.

“I still plan on going forward, and I think, if this goes to May, the end of May, then I’ll sit down and re-evaluate my situation,” he said. “If it goes to the end of June, I’ll see about it then.”

The decision by Michigan Technological University to move all instruction to online as opposed to face-to-face has had an enormous impact on business at Otter River Outfitters. With further Michigan Tech events, like Alumni Weekend, awaiting further decisions, Kowalczyk is concerned about the future of his business.

“It’s been huge,” said Kowalczyk. “I think the parents coming in for sporting events and for graduation, Alumni weekend, Bridge Fest, I heard, will be closed now. So, tourism is a big part of business, and that’s gonna hurt.”

While the Otter River Outfitters has decided to remain open for the time being, other businesses, such as Downwind Sports, a block to the east, has closed, posting a sign on its door. Likewise, popular Shelden Avenue establishment Keweenaw Brewing Company (KBC), is closed, although their brewery in South Range is still in full operation. The Douglass House Saloon and restaurant also shut down this past Monday. The Den Restaurant, as well as the Library and the Downtowner Lounge are closed for business, though the Ambassador Restaurant remains open for take-out and delivery, as does the Hunan Garden restaurant. One establishment, however, has not lost much business

Eric Szilagyi, owner of Pizza Works, said he has not noticed any changes to his business.

“But, we’re set up for take-out and delivery, anyway,” he said.

Much of his delivery business was to the KBC, which, as stated earlier is now closed. However, since its closure, Szilagyi said Pizza Works is now seeing new customers who may have been going elsewhere previously, are now patronizing his establishment.

“Overall, we haven’t seen much of a decline,” he said.

Echoing Kowalczyk’s sentiment, Szilagyi said he feels it is important to maintain a level of normalcy, and have delivery available to those who are homebound, or voluntarily quarantining themselves.

Szilagyi added that his Calumet Village establishment, also named the Pizza Works, has not experienced a significant drop in business as a result of state-ordered businesses or sit-down dining.

For those businesses, not only local, but also across the state, who are being negatively impacted by the COVID-19 outbreak, Governor Gretchen Whitmer announced Thursday that the Small Business Administration (SBA) has approved her request for a statewide Economic Injury Disaster Loan (EIDL) declaration, opening the opportunity to small businesses to access low-interest loans from the SBA. The announcement came from a press release from the Governor’s Office.

The EIDL designation means that Michigan small businesses, small agricultural cooperatives, and nonprofits that have suffered substantial economic losses as a result of the COVID-19 outbreak will now have the ability to apply for low-interest loans as part of $1 billion in funding made available to the SBA by Congress earlier this month.

“This designation unlocks critical financial resources for small businesses across the state impacted by the tough, but necessary steps we have taken to mitigate the spread of coronavirus here in Michigan,” Whitmer said. “While access to these loans is vital, we are continuing to look at every resource available to support our businesses, communities and entrepreneurs around the state impacted by coronavirus.”

“These SBA loans will provide critical capital for businesses,” said Burton. “We are working closely with the Michigan SBDC and small business organizations around the state to ensure we can overcome the significant challenges coronavirus presents and protect the livelihoods businesses throughout the state provide.”

The application for disaster loan assistance is available at https://disasterloan.sba.gov/ela/. For businesses looking for more information on how to apply for an SBA EIDL loan or whether it is something they should consider, visit michiganbusiness.org/covid19. 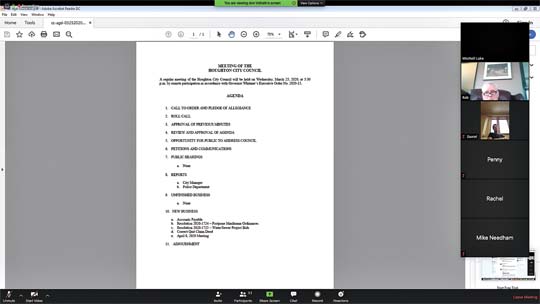 HOUGHTON COUNTY — Rumors and reports are circulating that people are coming to the area from downstate Michigan, ... 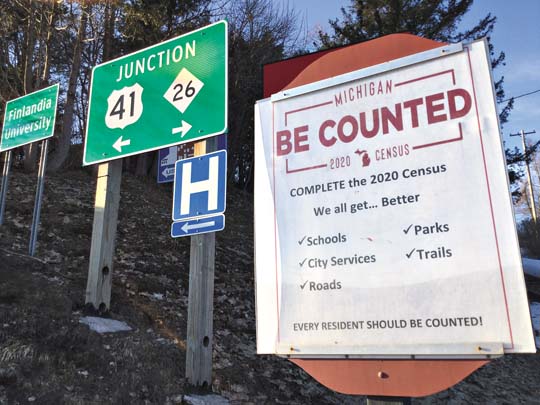 Anderson: Census necessary for area to get fair share of funding 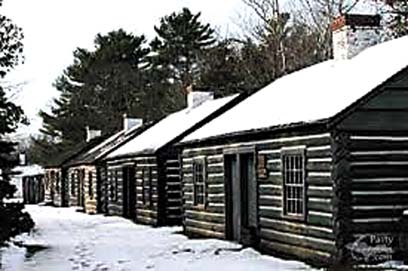 Vacation towns to feel the pinch 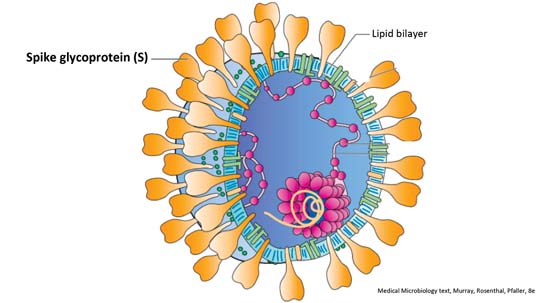