Jamming in the park 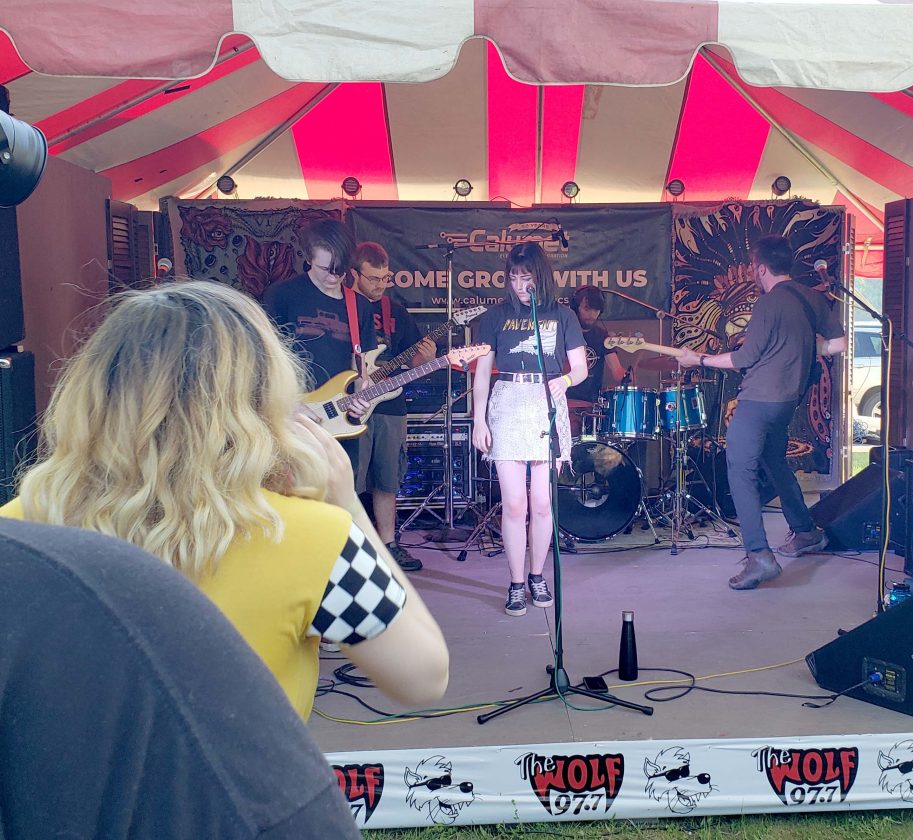 Below, fans of The Graduates cheer them on during their Friday night set in Calumet Lions Park.

“Everything went great,” said Jim Newman, one of the lead organizers. “We got perfect weather.”

According to Newman, attendance was comparable to previous years, with about 1,000 attendees through the weekend. They also nearly ran out of the 150 camping permits they had available.

“We were right about there,” Newman said.

Next year they hope to add more camping areas to the festival layout. They also hope to bring in even more food and beverage options.

This year the two main stages, sponsored by Calumet Electronics and Northern Specialty Health, were closer together, and acts were staggered rather than overlapping.

“So you were able to see everything,” Newman said.

Having the stages closer also made the festival easier to navigate, Newman said.

There was also a third, acoustic stage, somewhat hidden in a stand of trees. Newman said that the stage wasn’t scheduled, but was used by some musicians for small, impromtu acoustic sets.

“Kind of a secret stage,” he said.

The Dark Mavis Trio, made up of Mark Davis, Eric Hermanson and Josh Kocjan, were one of the first acts on the Calumet Electronics stage. They played a selection of original music and classic covers, including White Rabbit by Jefferson Airplane.

“I always tell people we are from southern Keweenaw County,” said Kocjan, the band’s drummer.

He said that while he likes to see bands come from outside the area, it’s nice to have a festival mostly focused on local talent, too.

“Most of the bands that are here, are from here,” he said.

The trio have played together for about a year — and longer in other groups — but Dam Jam was their first time performing as The Dark Mavis Trio.

“It’s just a great venue,” said Davis, who plays guitar and sings lead for the trio.

He encourages people to leave their various screens and other electronics at home and go out to see a show, either just for fun or to support a musician friend.

Dam Jam started in 2016 when Newman and a group of about six other organizers asked for permission from the township to use the Calumet Lions Park for a music festival. They got the go-ahead and had only five and a half weeks to plan the first festival. A big part of the festival is appreciation of the park it’s held in.

“We donate all of our proceeds toward helping the park grow,” Newman said.

Newman remembers the park not being there when he was younger, and likes having the large public space now. He sees more people using the park year after year.

“Obviously, we have a ton of people helping out the day of the festival,” Newman said. 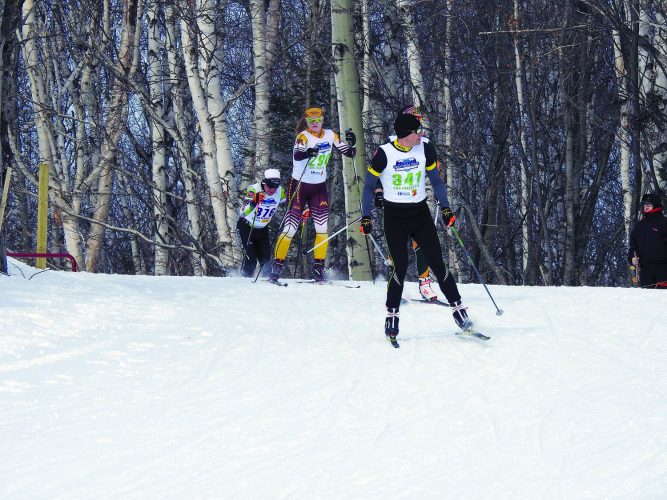 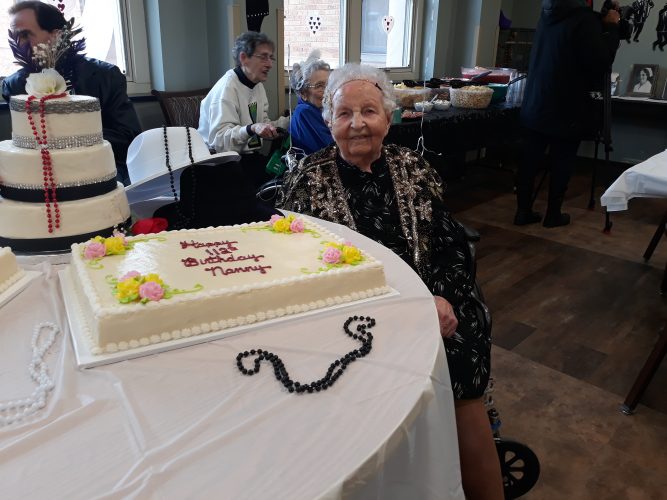