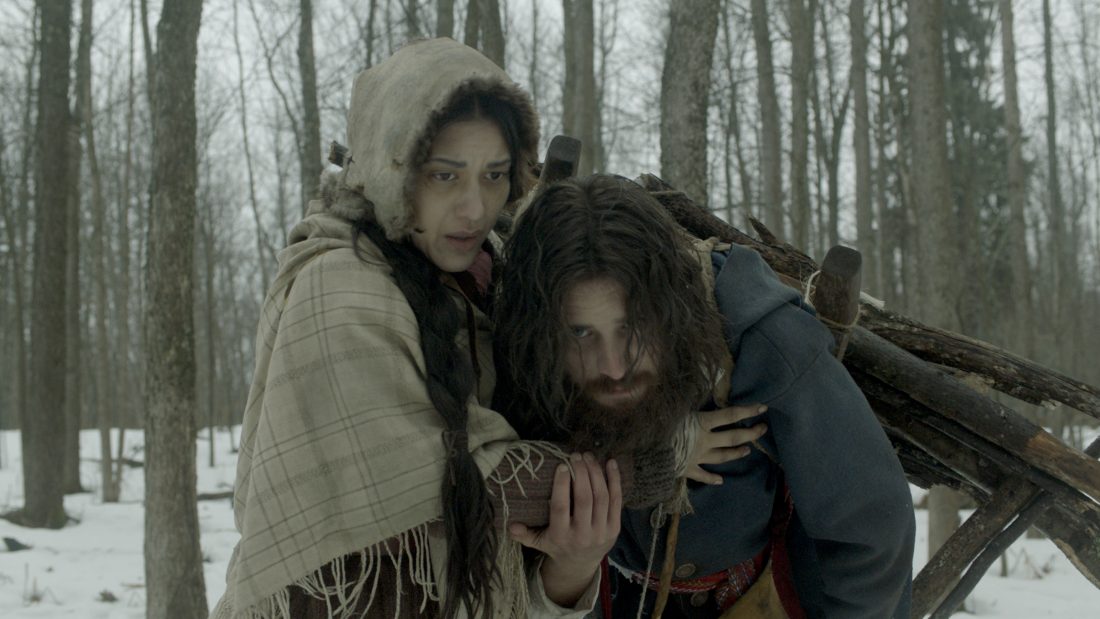 The film "Angelique's Isle" follows an Ojibway woman and her husband who are stranded on an island off Isle Royale. provided photo

“I love all of them, of course,” said Erin Smith, director of the 41 North Film Festival, when asked to name her favorites.

A still from the movie “Picture Character”. provided photo

The film “Angelique’s Isle” follows an Ojibway woman and her husband who are stranded on an island off Isle Royale. provided photo

The film festival features 24 films this year, starting on Thursday morning and running through Sunday night. The event is free and open to the public, but tickets are required to track attendance and seating.

Smith was eventually able to narrow her favorites down, starting with “Angelique’s Isle”, which show’s Saturday evening.

“A lot of people are familiar with the story,” Smith said.

The film follows an Ojibway woman and her voyageur husband who are left for dead on an island off Isle Royale while working with copper speculators. One of the directors, Anishinaabe filmmaker Michelle Derosier, will be in attendance at the film festival for the showing. 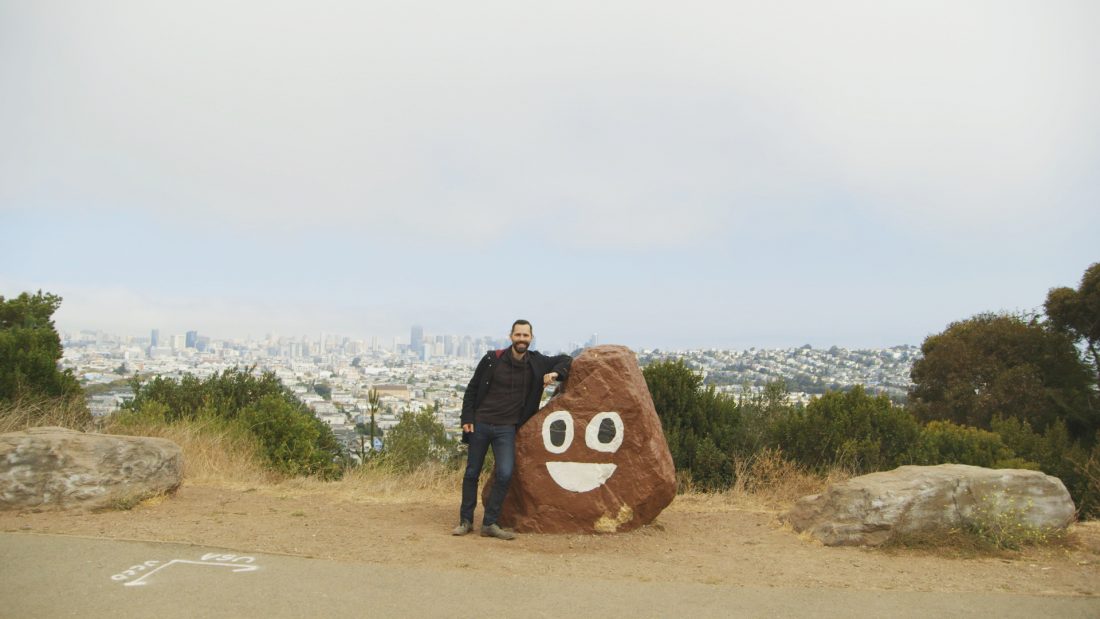 A still from the movie "Picture Character". provided photo

Earlier in the day on Saturday, a grouping of films relating to environmental transformations will be shown. “Anthropocene”, “Biggest Little Farm”, and “Honeyland” all focus on the ways people and the environment are impacting each other.

“We’re actually having a little farmers market in the lobby,” Smith said.

“Honeyland” will also be followed by a panel discussion with Kathleen Halvorsen, Victor Busov, and Melissa Hronkin, experts in beekeeping, forestry and biodiversity.

The last favorite Smith was allowed to name is a film shown on opening day, “Human Nature”. The film dives into the possibilities and perils of gene editing unlocked by CRISPR. 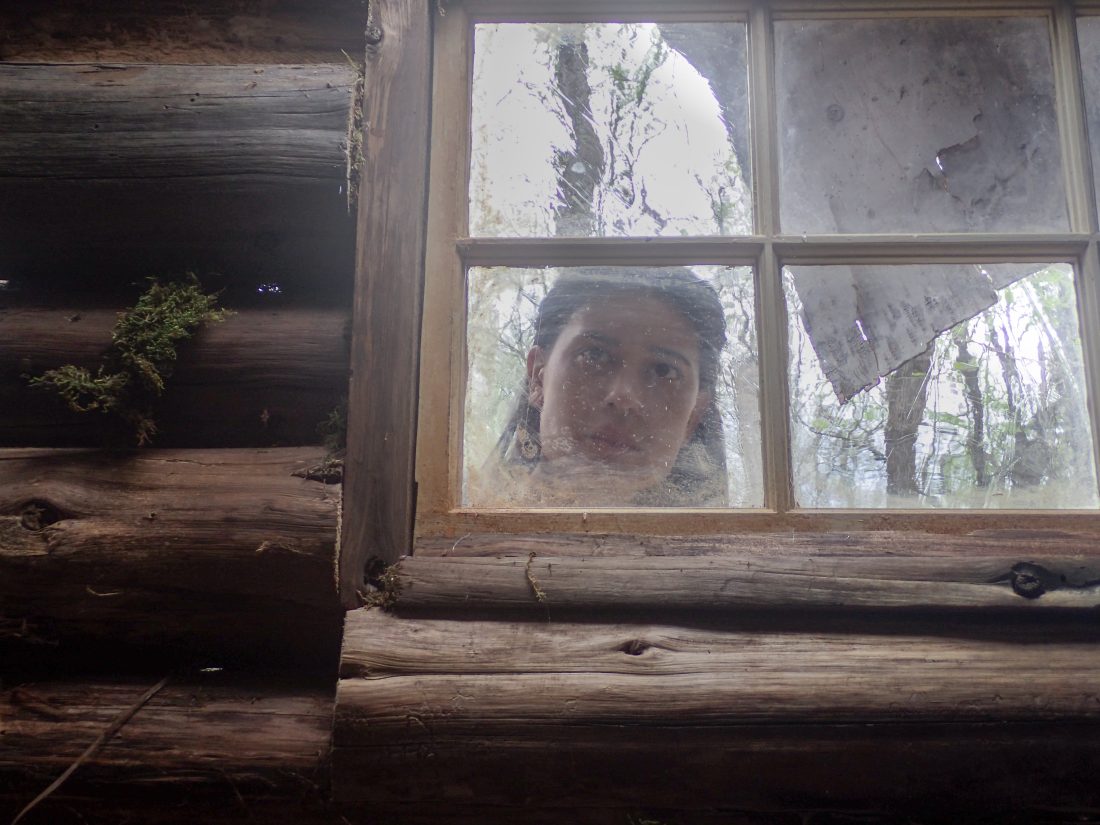 Following the film, a panel discussion will be held with Paul Goetsch, Caryn Heldt, and Alexandra Morrison who have doctoral degrees in biochemistry, bioengineering, and philosophy, respectively.

Between films, the lobby of the Rozsa Center will play host to several local musicians and activities including cookie decorating and a costume contest.

Smith, as director, chooses the films for the festival each year, looking for ones that aren’t going to be shown at other venues in Copper Country. She said she tries to strike a balance between things that Michigan Tech students and community members will be interested in, as well as a balance between addressing serious issues and being entertaining.

“Sometimes people will send me suggestions for films that end up being part of the program as well,” she said.

“Maiden”, a film about the first competitive all-female sailboat crew showing on Sunday, was suggested and sponsored by the local yacht club. 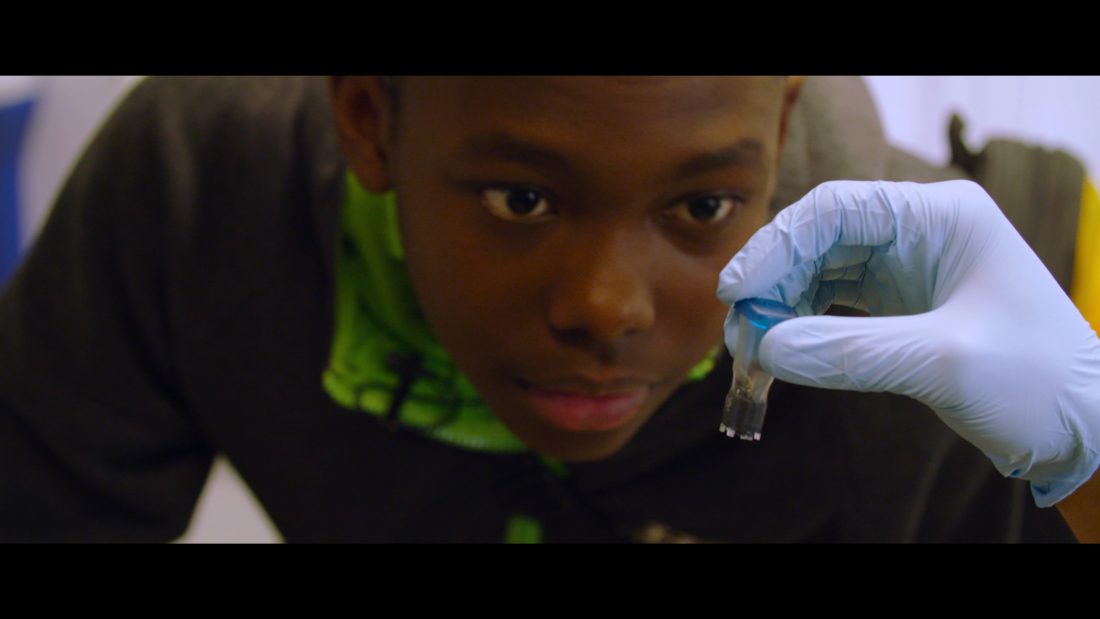 Smith also took the chance to recognize others’ contribution to the festival.

“We have some incredible volunteers,” she said.

For tickets and more information, visit http://41northfilmfest.mtu.edu/2019/ or contact the Rozsa Center for the Performing Arts.