Memorial Day 1919: Celebrating after the war to end all wars 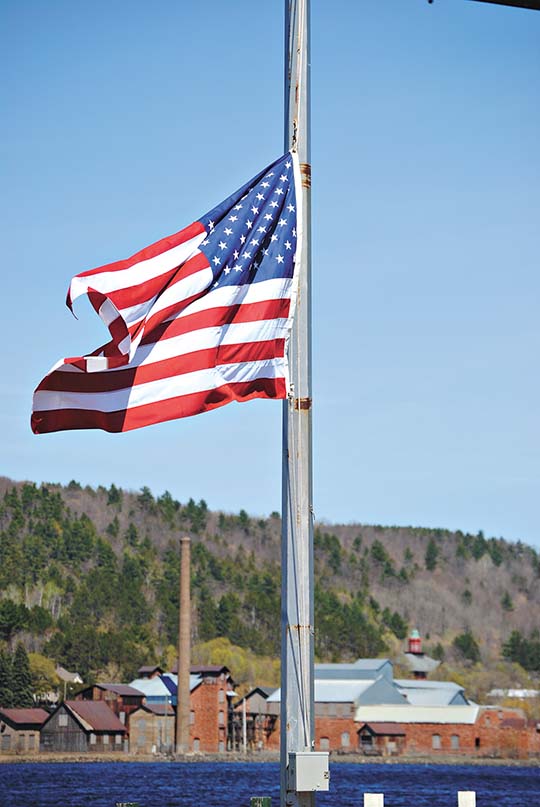 World War I, the Great War, “the war to end all wars,” ended with an armistice on Nov. 11, 1918, making Memorial Day of 1919 a very special holiday. President Woodrow Wilson hoped that WWI would be the last war, and that Memorial Day of 1919 would would mark a great peace for the U.S. and the world.

In regards to the national mood of the U.S. going into Memorial Day, Mike Vietti of the National World War I Museum and Memorial said, “For those who lost loved ones and comrades in arms, loss was still palpable. Remembrance and memorials could help soothe pain but could not replace those far from home. For those war service survivors far from home for the first time in their lives, souvenirs provided concrete reminders of what they had seen.”

WWI was a destabilizing force socially, economically, and geopolitically. Russia was in civil war and social disarray, Japan became a Far East powerhouse, China fell into civil war, Germany was crushed by their defeat and exhausting reparations, the Middle East was being carved up by Western powers after the Ottoman Empire collapsed, and the U.S. was in the world’s eye more than ever.

Despite the global chaos following WWI, President Woodrow Wilson was hoping for a long lasting peace, not just for the U.S., but he hoped globally. Wilson hoped Memorial Day could stand as the opening for an era without major conflicts, purchased with blood spent in WWI, and that those who paid the price should always be remembered for it.

In the May 31, 1919, issue of the Philadelphia Inquirer, “Wilson, at graves of true Americans, pleads for League” made the front page. The story reads that Wilson believed opponents to the League of Nations should feel ashamed. After seeing the effects of the Great War, how could any world leader not support the League of Nations? Wilson’s ideal League of Nations would lead to a unified world peace keeping alliance that would “spare mothers future sacrifices,” as he claimed in his Memorial Day address.

On May 30, 1919, Wilson made his first mention of the League of Nations, reported the Associated Press, in the American cemetery at Suresnes, in France. Wilson described his idea for the League of Nations as being “the covenant of the society which will have as its object the prevention of future wars.” Wilson made this claim in front of thousands of U.S. and French veterans, French government representatives, and Marshal Foch, commander of the French forces at the end of the war.

In the same speech, Wilson spoke of the sacrifices of the U.S. troops, who should be remembered. Wilson said, “they had come to defeat the things for which the Central Powers stood–the arrogant, selfish domination which they intended to establish; and they came, moreover, to see to it that there never should be a war like this again.”

Meanwhile in Michigan, The Port Huron Times-Herald ran the story “Preparing Program for Decoration Day.” Decoration Day was the original name of Memorial Day, but Memorial Day wouldn’t be the federally accepted name until 1967, though it gained much popularity beforehand. The Times-Herald reported that Memphis, Michigan, was planning a most elaborate event to celebrate Decoration Day with a massive parade similar to those of the 4th of July.The parade would include, “School children, Boy Scouts will come next in line and then the veterans of the world war, Spanish American War and the Civil War, respectively. Lastly will come citizens 21 years of age who care to participate.” Large parades such as the one in Memphis were common in Michigan, Decoration Day being a great holiday of observance but also pride and acknowledgement of great sacrifices.

Unfortunately, despite Woodrow Wilson’s harrowing words, WWI would not be the last war, great or small. Not three decades later, the U.S. would have troops in Japan, Europe, and Africa for WWII, a conflict that would show itself to be more deadly than WWI, and more sacrifices were to be honored in future Memorial Day celebrations and observances.