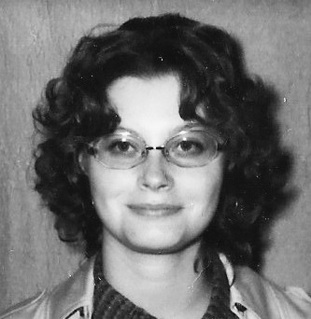 Debbie, as she preferred to be called, graduated with a B.A. in Marketing from Michigan State University in 1974 and worked at G.M. Truck and Coach as a buyer before dedicating most of her life to being a homemaker.

A vibrant young woman who lost her way in life, we pray that she will now find peace in death.

Debbie is survived by her mother, Ivy; brothers, Kevin and Keith; and sons, Brian and David.

There will be no services.