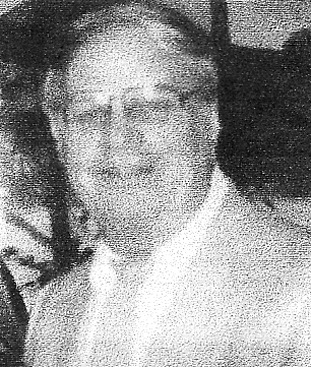 ROCKLEDGE – Surrounded by his loving family, William Orr, 84, passed away in hospice care in  Rockledge on December 1, 2016.

Born February 19, 1932, in Calumet, Bill relocated to the Detroit area after serving in the U.S. Army. There he began his career as an electronic technician for Chrysler Corporation and married the love of his life, Ann Fox, in 1957.

He and Ann started a family and soon thereafter, moved to the Space Coast, where Bill went to work for Chrysler on the nation’s fledgling space program, ultimately settling in Rockledge.

His job and his family were the two great loves of Bill’s life. He was proud to contribute to the Mercury, Gemini, Apollo and Space Shuttle programs. He was recognized by NASA with one of its highest awards, Manned Flight Awareness Honoree, for his effective management of the LES Cable Shop, which fabricated specialized cables for Shuttle launch needs.

Bill was just as proud of his three daughters and lost no opportunity to sing their praises and those of their spouses who he regarded as sons. He was exceedingly grateful for their help and companionship as his health declined.

No services are being held per Bill’s request.

Private interment will be held at Florida Memorial Gardens.