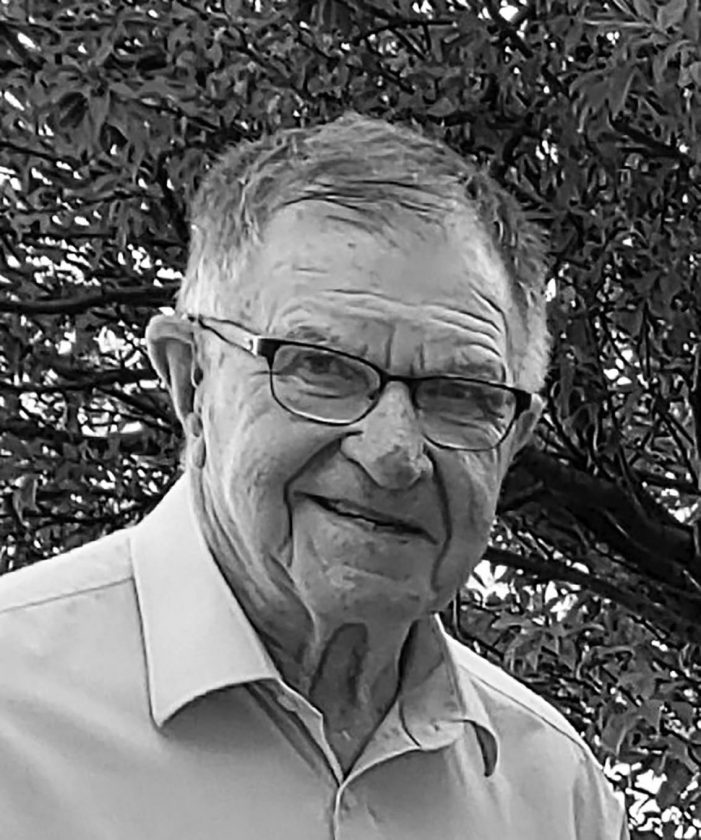 COKATO — George Kivisto, age 88, loving husband, father, grandfather, and great grandfather passed away peacefully in his sleep at his house in Cokato, Minnesota on September 21, 2019.

George was born on June 20, 1931 in Calumet, Michigan to Sylvester and Aino Kivisto. He graduated from Calumet Public Schools, worked a few seasons in the copper mines and on the Great Lakes ships, and then continued schooling through a tool-and-die working apprenticeship at Burrows Corporation in the Detroit area.

He was joined in marriage to Mary Ann Raisanen on July 19, 1958. They lived in Detroit area until 1961, then moved to Cokato where he was employed by 3M Company in Hutchinson until his retirement in 1991. George and Mary Ann were blessed with eight children. They enjoyed family vacations, especially to the Copper Country in Michigan, and spent many of their retirement summers at their cabin at Hermits’ Cove on Lake Superior. George enjoyed hockey, hunting with his sons, fishing on the Great Lake, travel with his wife, woodworking, and helping his family with projects. He enjoyed following local youth in their sporting events and encouraging friends through his visits with them. He was a lifelong member of the First Apostolic Lutheran Church and taught lessons of faith and kindness through his actions and words to all.

George was blessed to live an active, joy-filled life surrounded by family and friends. He was well loved and loved well.