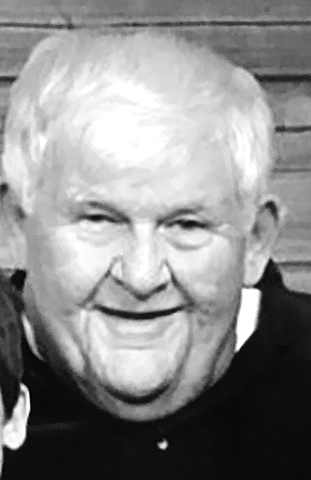 He was born on June 15, 1945, a son of Roland and Rose (Fretter) Perreault. He attended Lake Linden-Hubbell Schools. Larry sailed on the ore boat, the Samuel Mather. Next, he worked for Fontana Trucking, Fordomatics in Ripley, and White Pine Copper Mine for 17 years. He then drove a truck cross-country for various companies until 1991.

He was married to Shirley Rheault on November 18, 1967, at Saint Joseph Catholic Church in Lake Linden.

He was preceded in death by his parents; two sisters, Rose Marie Poisson and Nancy Codere; and mother and father-in-law, Marie and Oliver Rheault.

At the request of the deceased, there will be no public service.

The Pearce Funeral Home in Lake Linden is in charge of arrangements.