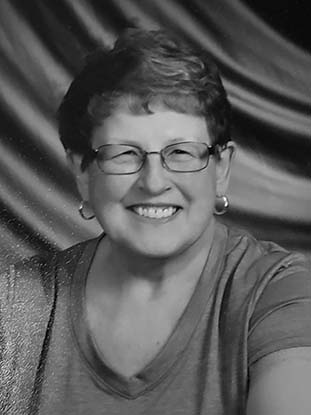 JACKSON — Donna Jean Whitesall, 78, of Jackson, passed away peacefully, surrounded by her family, on March 21, 2020.

Donna was born in Hancock, on November 7, 1941, to Charles and Ethel Coon.

She was married on September 20, 1975 to Terry Whitesall, and he survives.

She was an amazing wife, mother, sister, aunt, grandmother, and friend, always smiling and always joking. She always put her family first. She worked for Michigan Bell for 33 years, retiring in 1996. She was a 20-year breast cancer survivor.

Cremation has taken place. A Mass of Christian Burial will be at a later date.

In lieu of flowers, donations can be made to the family to help cover expenses.