HOUGHTON – Kathleen “Kathy” McLean, 66, of Houghton, passed away on Friday, March 31, 2017, at the Houghton County Medical Care Facility in Hancock, where she resided for the last year and a half. She was born in Green Bay, on August 23, 1950, a daughter of the late Kay and John ...

Jean Makkonen, 85, a resident of Calumet passed away peacefully on Monday, April 3, 2017 at PortagePointe in Hancock. Arrangements will be announced by the Erickson Crowley Peterson Funeral Home in Calumet.

LAURIUM – Paul J. Halkola, 56, a resident of Laurium, passed away unexpectedly at home Saturday April 1, 2017, following a lengthy illness. As requested no service will take place locally. The memorial Chapel & Plowe Funeral Homes of Hancock is assisting the family with the local ...

DODGEVILLE —Arbutus M. (Ray) Durocher, 67, a resident of Dodgeville, passed away Thursday evening March 30, 2017, at the Omega House in Houghton following a lengthy illness. The Memorial Chapel & Plowe Funeral Homes of Hancock is assisting the family with the arrangements which will be ...

FLORIDA LOCATION — Leona Walkonen, 83, a resident of Florida Location passed away peacefully with her family by her side at her home on Friday morning March 31, 2017. Arrangements will be announced by the Erickson Crowley Peterson Funeral Home. 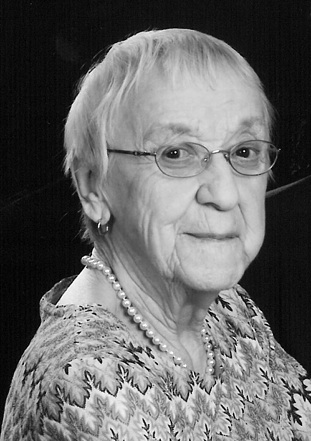 GLADSTONE – Catherine “Kay” M. Hendrickson, 91, of Gladstone passed away on Sunday, March 26, 2017, at the Bishop Noa Home in Escanaba. Catherine was born January 14, 1926, in Painesdale, the daughter of Louis and Mary Louise (Brunett) Nevins. She was united in marriage to Raymond ...

Viola M. Peterson, 83, of L'Anse, died peacefully, Wednesday, March 29, 2017 at her daughter's home. Arrangements are incomplete and will be announced the Jacobson Funeral Home. 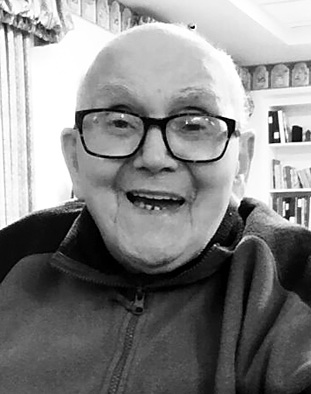 HURONTOWN – Francis “Fuzzy” Roberts, 91, of Hurontown, passed away March 27, 2017, at Woodland Haven, where he had been a resident for nearly 4 years. He was born January 15, 1926, in Mason, to parents, Arling and Maude Sincock Roberts. He attended the local schools, leaving Houghton ...

CHASSELL – Ricky Gene Ayers Jr., 41, passed away on Tuesday, March 28th, 2017, at UP Health System - Marquette. The family has chosen to have a private gathering to remember Ricky. Please visit fassbenderfuneralhome.com to express your condolences online.

Catherine “Kay” Hendrickson, age 91, of Gladstone passed away on Sunday, March 26, 2017 at the Bishop Noa Home in Escanaba. The family will receive friends on Saturday, April 1 from 10:00 AM to 12:00 PM at the Skradski Funeral Home in Gladstone. Mass of Christian Burial will be at 12:30 ... 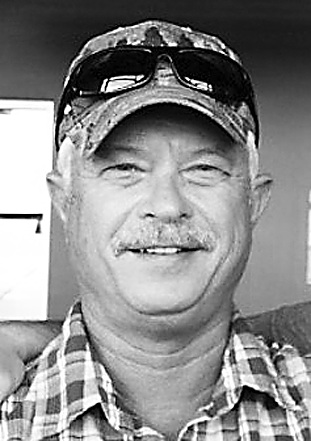 MOHAWK – Billy Heikkinen, 42, a resident of Mohawk, passed away peacefully at his home on Wednesday, March 22, 2017. He was born on March 4, 1975, in Laurium. He graduated from Calumet High School with the Class of 1994. He was also active in the ROTC at Calumet High School. He was ...

HURONTOWN – Francis A. "Fuzzy" Roberts, 91, a former resident of Hurontown, passed away on Monday, March 27, 2017 at the Houghton County Medical Care Facility in Hancock. Arrangements are still incomplete and will be announced later from the O'Neill-Dennis Funeral Home of Hancock.

ESCANABA – Bonnie Faye (Knapp) Kirschner, 49, of Escanaba passed away while surrounded by family on March 23, 2017, at University of Michigan Hospital in Ann Arbor, following a brief illness. A memorial service will be held on Tuesday, March 28, 2017, at 1 p.m. at the KBIC Zeba Hall in ...

Ruth S. Karpinen, 87, a resident of the Bluffs, Houghton, passed away peacefully at home surrounded by family on Sunday, March 26, 2017. A graveside service will be held in June with the date to be announced in June along with a full obituary. Arrangements are being handled by the Mountain ... 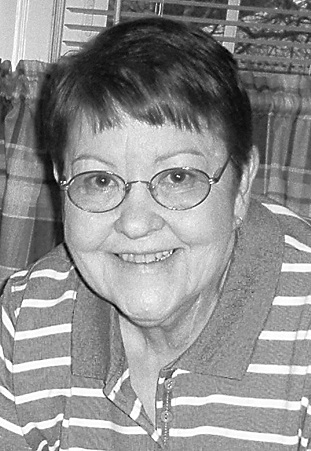 MANITOWOC, Wisc. - Christina M. Peterson, 69, a resident of Manitowoc, passed away peacefully at her home while surrounded by loved ones on Monday, March 20, 2017, following her courageous battle with cancer. Chris was born on February 12, 1948, in Detroit to the late Clayton and Gladys ... 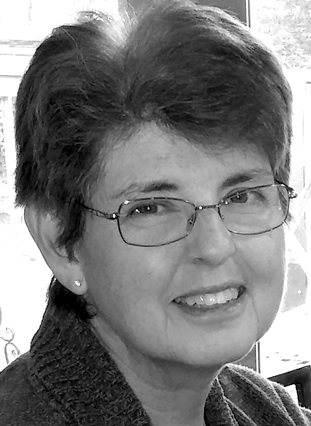 CHASSELL - Marilyn Ann Ross, 67, went to heaven on the morning of February 9th, 2017, in Arizona, with her family by her side. She was born in Gary, Indiana, on May 31, 1949. While on vacation with her family at Sunrise Cabins in Houghton, she ended up meeting her love, Christopher Ross. ... 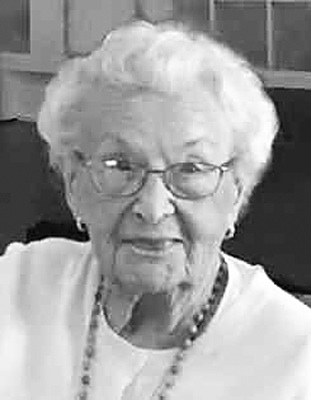