APPLETON, Wis. — After taking some large strides last season, the Finlandia Lions men’s hockey team has a tough time matching that progress through the first six of the 2019-20 season. It has not helped that the Lions have faced some stiff competition in Wisconsin-River Falls, now ranked No. 23, then-No. 22 Aurora and No. 9 Adrian.

The Lions and Vikings face off Friday at 7 p.m. CST at the Appleton Ice Center. Saturday’s puck drop is set for 4 p.m. CST.

The Lions made the long road trip to face the Bulldogs last weekend and could only manage a single goal over the two-game series. Junior Marcus Gloss and freshman Ben Kelsch surrendered a combined seven goals in a 7-0 loss on Friday. Junior Santeri Seppinen and Kelsch combined to give up nine on Saturday in a 9-1 loss.

Former Michigan Tech Huskies winger Andrew Bellant racked up two goals and four points in Saturday’s game for the Bulldogs. Both goals came on the power play, which was an area of Adrian’s game that gave the Lions fits throughout the weekend.

“They did well on their power play, good possession time,” said Lions coach Joe Burcar. “I thought we did, overall, a decent job but again, when you see him score that many times, we talked about it. We’ll continue to improve.”

The Lions’ lone tally came on a power play of their own as assistant captain Blake Peavey scored his first of the season. Burcar was pleased to see the veteran leader get rewarded for his hard work.

“Iit was nice, it was it was a power play goal,” Burcar said. “He had family in the stands, which he doesn’t get a lot family to see him, probably three times in the last four years for him to have family (at games), which is great for him to have that happen.

“Blake has been a great leader for us, one of the captains. He’s a guy that we’ve asked to take on a bigger role on on like our third line and groom some younger guys. He’s accepted that and he’s played a lot of minutes. It was nice to see him get a goal.”

Burcar was also pleasantly surprised by another aspect of the Lions’ game throughout the weekend, despite the score differential.

“The one thing I can honestly say, for the first time in my career as a coach, I never saw our guys quit,” he said. “In both games, we’re blocking shots in the last five minutes of the game.

At the same time, Burcar admits that starting the season 0-6 was not what he and his staff were looking for, but he is encouraged that the Lions could easily be 2-4 had they found a way to score in overtime.

This weekend, the Lions head back out on the road. This trip is decided shorter than last weekend’s trek to southern Michigan. The Lions head to Appleton, Wisconsin, to take on the Lawrence Vikings.

The Vikings come into the weekend 1-5-0 overall and 1-3-0 in the NCHA after taking a 2-0 win out of Aurora last weekend.

Senior Jake Drinkard leads the team in goals (4) and points (6) through the first six games of the season. Sophomore Vincent Dekumbis is also off to a good start with a goal and three points through six games.

In goal, sophomore Alex Mosquera earned his first career win last Saturday. Through three games this season, he has 58 saves and has yet to give up a goal. He has been splitting time to this point with senior Evan Cline, who has a 4.90 goals against average and an .845 save percentage.

“You look at it, every weekend it’s like they get under the opponent’s skin,” said Burcar. “Last week, and they played Aurora on Friday night, there’s over 80 minutes in penalties. You can almost see, every single weekend, they get under people’s skin and forced teams to retaliate. They’ll get you upset to get you off your game plan and try to get you into box as many times as they can.

“Their goaltending is good, but that’s one of the things that really stands out to us is that they really, really antagonize. We’re going to have to go down there with so called blinders on and put some earplugs in and just focus on what we need to do.” 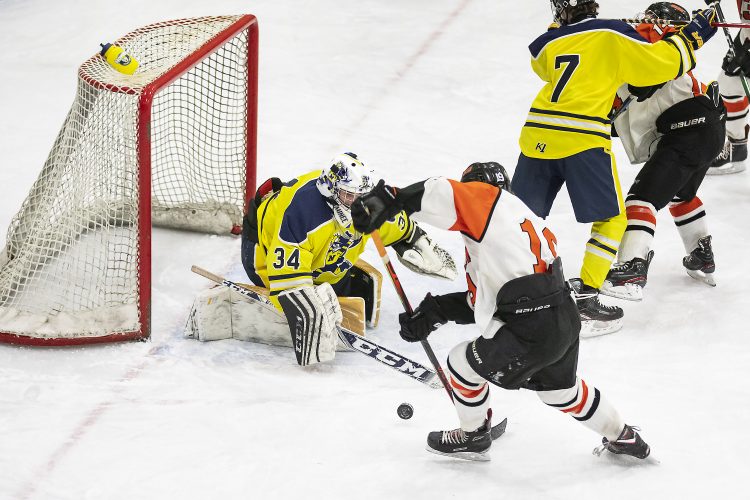 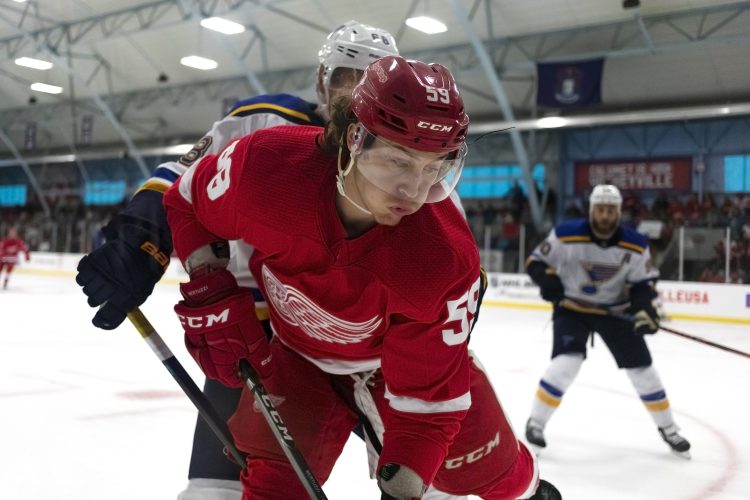 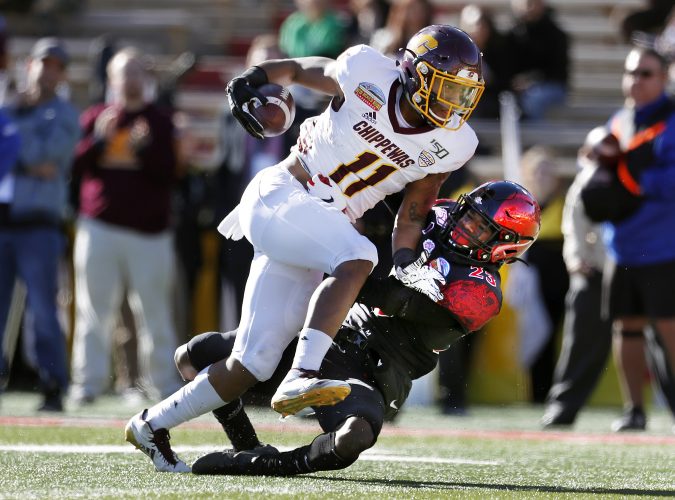