Matt Patricia added the former Philadelphia Eagles defensive backs coach to his staff on Monday. Patricia and Undlin started their NFL careers together with the New England Patriots in 2004.

The Lions announced earlier this month Pasqualoni was leaving the team to be closer to his family in Connecticut.

Undlin’s task is to turn around a defense that ranked No. 31 in the NFL for a team with three wins in 2019. He was Philadelphia’s defensive backs coach for five seasons after having the same job for two years during a three-season stretch with the Denver Broncos.

Patricia and Undlin started their NFL careers as coaching assistants in 2004 with the Patriots. Undlin was also on coaching staffs with the Jacksonville Jaguars and Cleveland Browns.

Patricia has made several changes on his coaching staff after hanging onto his job for a third season despite his 9-22-1 record.

He fired six members of his staff two days after finishing the season 3-12-1. Later, Patricia said Pasqualoni was leaving for family reasons and offensive line coach Jeff Davidson was taking an indefinite leave from the profession. 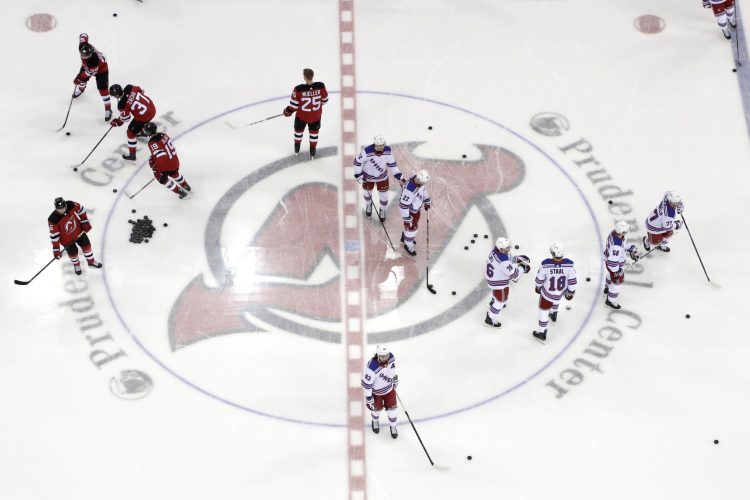 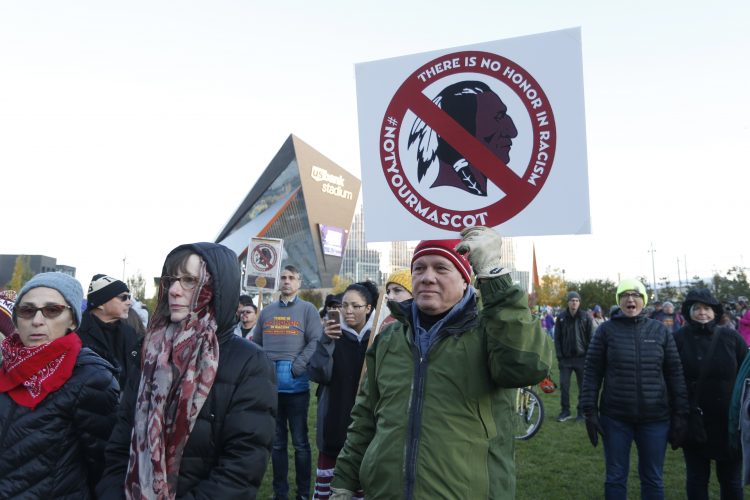 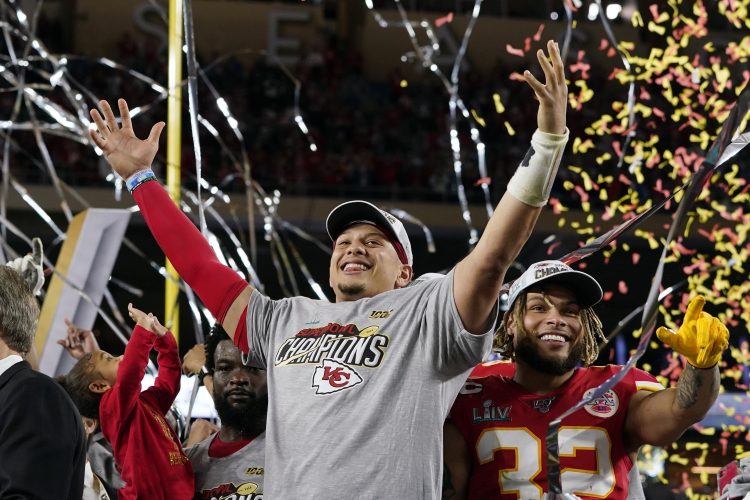 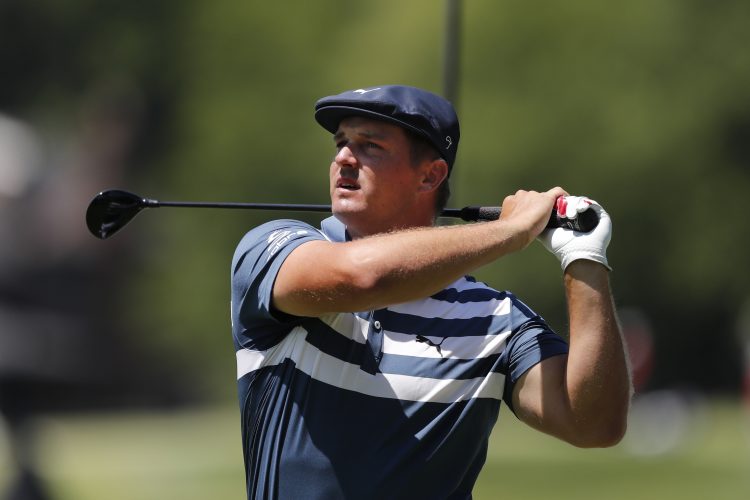