CHICAGO (AP) — The Chicago Cubs and Pittsburgh Pirates are trimming payroll while they await word on the fate of the Major League Baseball season.

The Cubs are instituting pay cuts because of the coronavirus pandemic, but there will be no furloughs through the end of June. The Pirates announced Thursday they are instituting furloughs for several employees in business operations beginning on June 1.

Chicago’s cuts were based on compensation, a person with direct knowledge of the situation said. President of baseball operations Theo Epstein and president of business operations Crane Kenney took the highest reductions.

The person, who spoke to The Associated Press on condition of anonymity because of the sensitivity of the situation, said 80% of associates are taking a pay cut of 20% or less.

The MLB season has been on hold since spring training was suspended March 12 because of the pandemic. The commissioner’s office and the players’ union are talking about a deal to resume, and teams could take more drastic employment measures with administrative staff if the negotiations are unsuccessful.

The St. Louis Cardinals, Minnesota Twins and Chicago White Sox have informed their employees there won’t be any pays cuts or furloughs through the end of June. Some front office workers with the White Sox could have their hours reduced because work demands have changed.

Pirates president Travis Williams said the team also will be reducing pay for many of its remaining employees in business and baseball operations beginning next month.

The Pirates’ executive staff had already accepted voluntary pay cuts for the remainder of the calendar year. 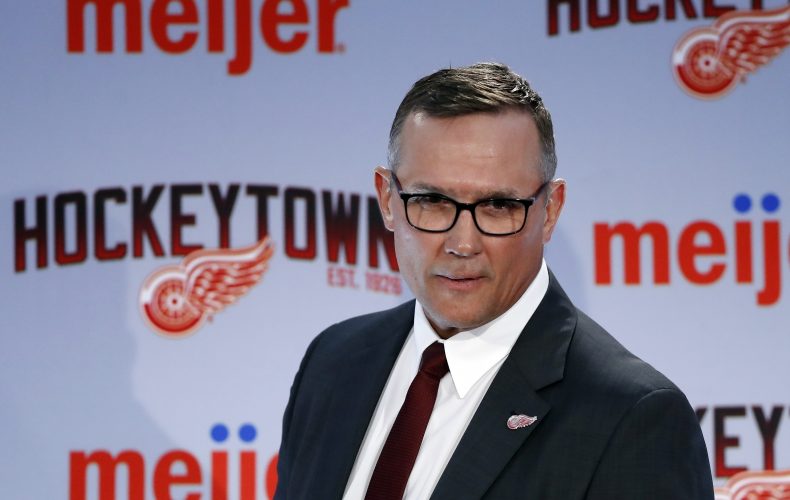 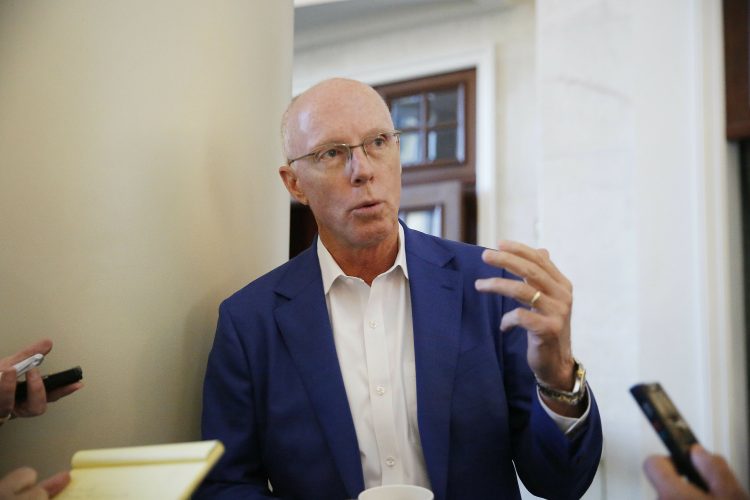 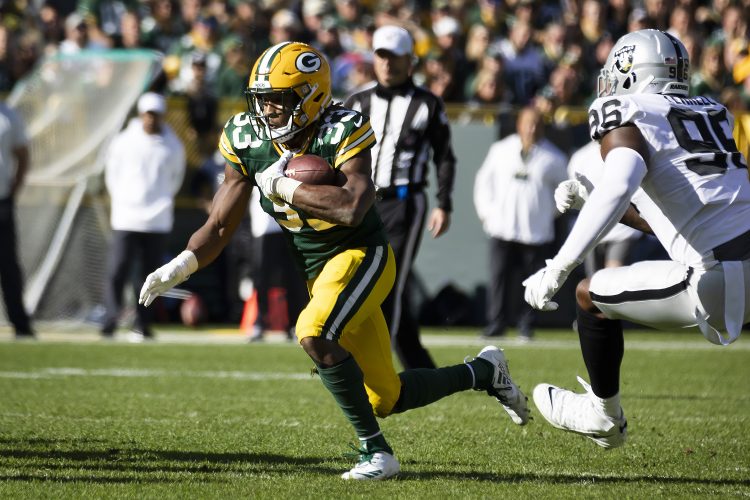 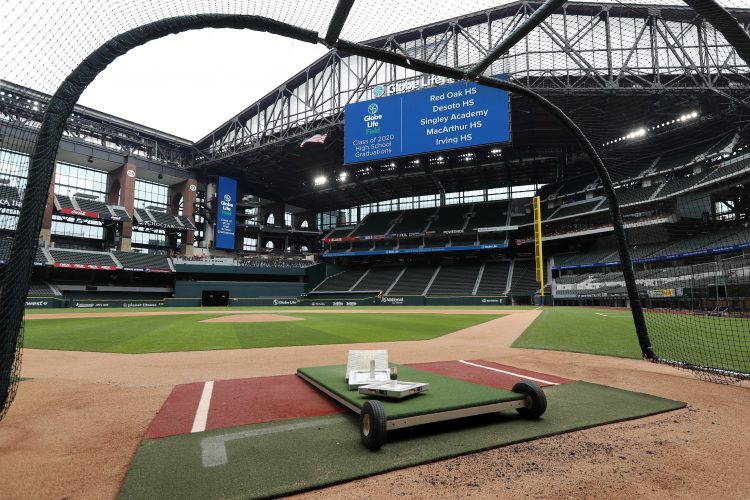