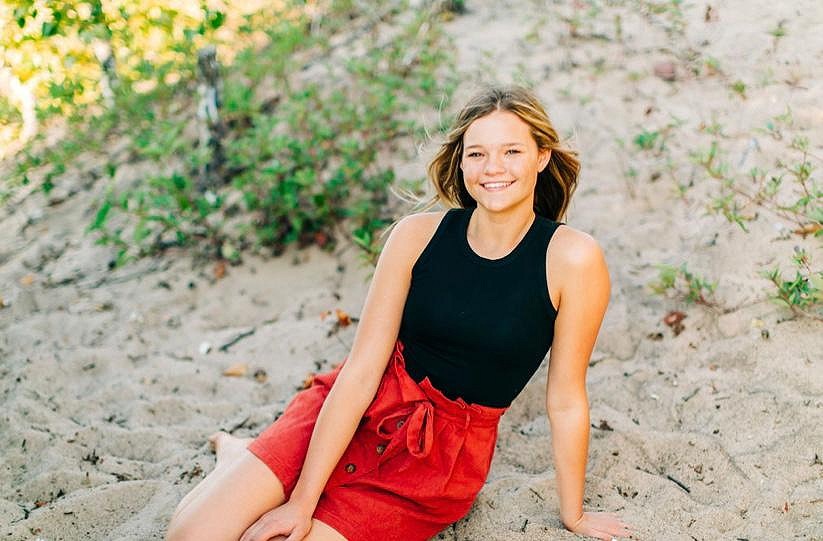 Daityn was an outstanding athlete at Houghton High School. She participated in volleyball, track, basketball, and softball. As a Gremlin, she earned seven varsity letters; this includes three in volleyball, two in softball, and one in each basketball and track. Daityn was captain of the volleyball team her senior year. She was named All Conference and MIVCA (Michigan Interscholastic Volleyball Coaches Association), All Region her junior and senior years in volleyball. Daityn plans on attending Gogebic Community College.

Ty was a three-sport athlete at Houghton High School. Accumulating eight varsity letters during his years at Houghton including four in Hockey, three in Football and one for baseball. Ty was captain of the football and hockey teams during his senior year and assistant captain of both teams his junior year. He was the MVP his senior year in hockey and football. Ty was selected All Conference three years in football. He was All Conference his junior and senior years in hockey and also All-State his senior year. Ty plans on attending Gogebic Community College in the fall.