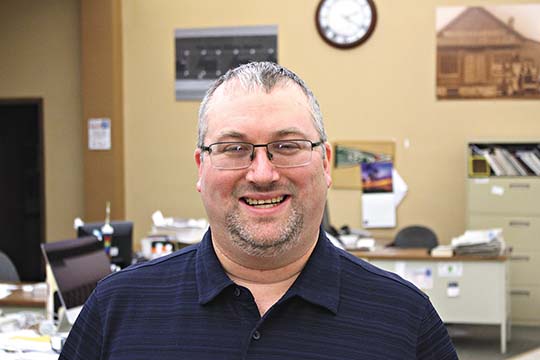 He said that doing the best job he can is important to him.

“We have a responsibility to give our readers the news, so it’s important that we do it the right way and without bias,” he said.

Karnosky, 39, was born in Poughkeepsie, New York, but moved to the Chassell area when he was 5 years old. He graduated from Houghton High School in 1997 and first attended Lakeland College in Sheboygan, Wisconsin. He transferred to Arizona State University, and then moved back to Copper Country before graduating from Michigan Tech with a degree in mathematics education and a minor in English teaching and later getting his master’s degree in rhetoric and technical communication from Michigan Tech as well.

Before taking a job at the Gazette, Karnosky worked as the business manager at the Portage Lake District Library.

“I’ve been at the Gazette for about five years now,” he said.

He was talking to the sports editor at the time, Brandon Veale, and learned there was a need for another sports writer. He took the job to cover local hockey. He was soon promoted to assistant editor.

“Again, because it was a need,” Karnosky said. “It kind of just grew from there.”

Before being appointed interim managing editor, he also served for several months as the sports editor, a job he continues to perform alongside his new position.

“As our former managing editor said, we are the first draft of history, so I want to make sure we’re the right first draft,” Karnosky said.

Publisher Randy Cutright said he is excited to have a life-long yooper and a local at the helm of the Gazette’s editorial department.

“I think he understands the dynamic of the Copper Country,” Cutright said.

Karnosky’s father was a professor of forestry at Michigan Tech for nearly 30 years, and his mother coached and judged figure skating. His daughter, 21, is studying to become an airplane mechanic at the Michigan Institute of Aviation and Technology in Canton, Michigan, and his 18-year-old son is planning to study biomedical engineering this fall at Michigan Tech. 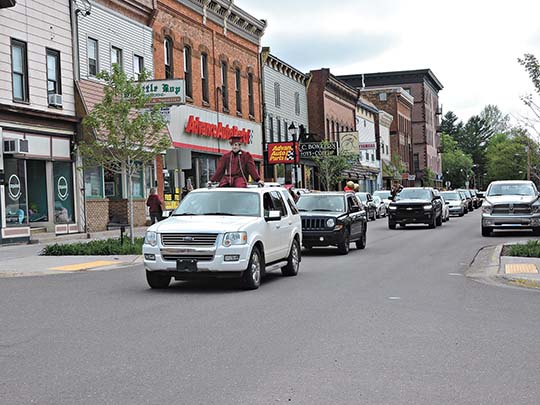 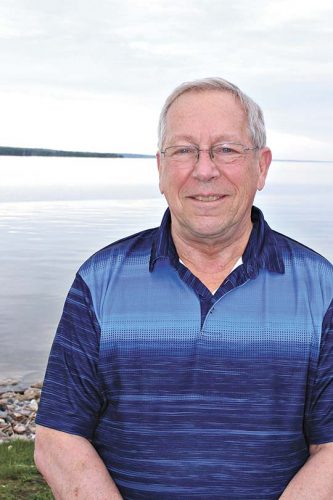