Leonard named to H-PT board 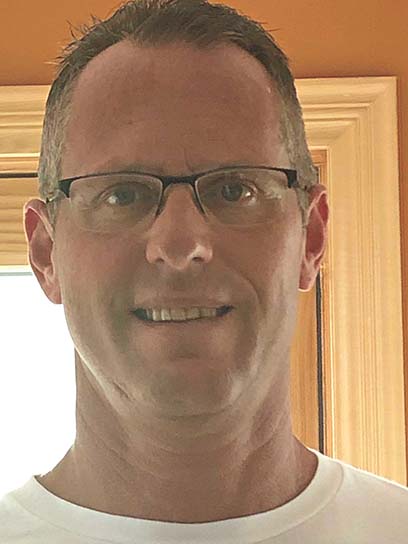 Scott Leonard was named to the board to fill the vacancy left by Bob Wheeler.

Leonard, a Houghton resident, graduated from Houghton High School in 1987 and is also a graduate of Northern Michigan University. His wife is also a Houghton graduate, he said.

“I have two kids at the school — one’s in eighth grade, one’s in 10th grade,” he said. “So I have a vested interest in the school.”

Leonard has been a deputy with the Houghton County Sheriff’s Office for the past 23-and-a-half years. As union president for the sheriff’s department chapter of Police Officers Association of Michigan, he brings a knowledge of union negotiations, he said in his application letter to the board.

Leonard said he had no immediate priorities for action on the board.

“I think it runs pretty well on its own,” he said. “I think they do a good job and I just want to continue what they’re doing.”

Leonard was the only person to apply for the vacancy. He had previously applied to fill former Trustee Dan Crane’s position, which was filled by Rob Fay in July.

Like Fay, he will be able to run for a two-year partial term in the 2020 election.