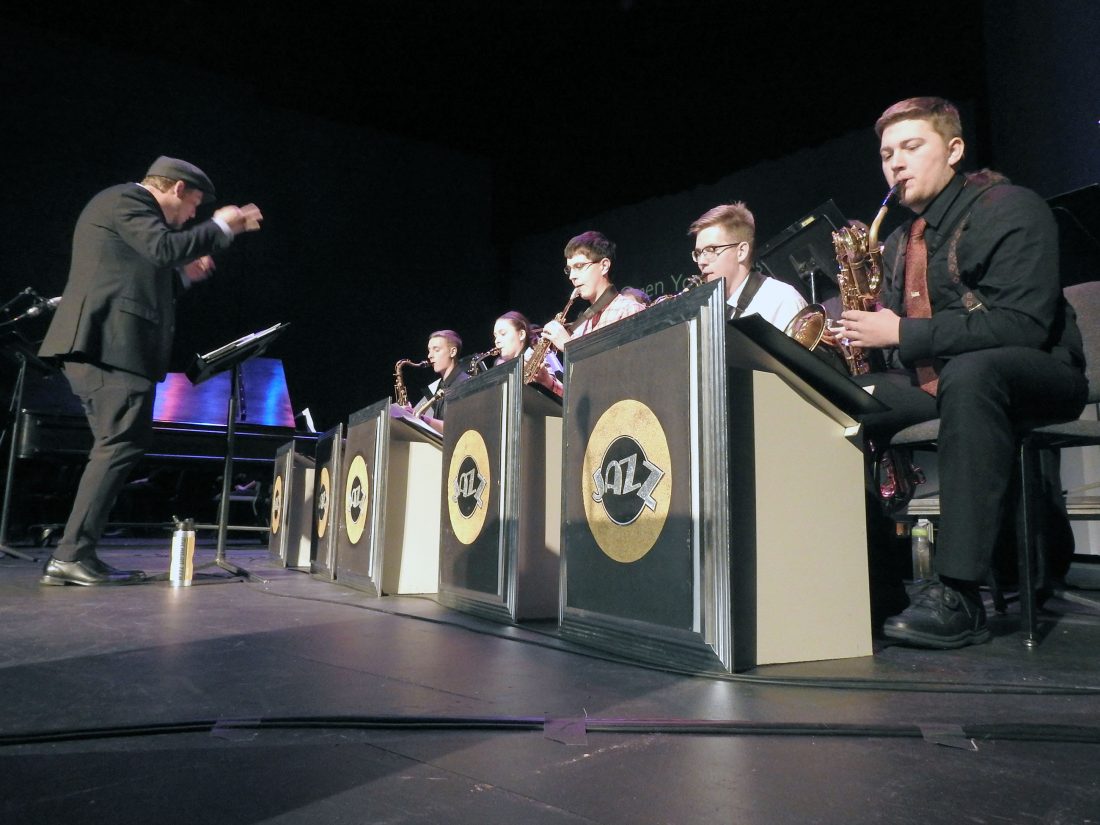 Faculty, staff and students wanted to recognize the support community partners and donors have given to Michigan Tech, said President Richard Koubek.

Testimonials from Tech students and faculty were interspersed with musical performances from the Jazz Lab Band, Michigan Tech Chamber Singers, the Superior Wind Symphony and the MTU Concert Choir.

Tech highlighted its partnership with the Portage Health Foundation, which has helped fund 100 students at Tech through merit- and need-based scholarships, paid academic research internships with faculty, athletic training internships and graduate fellowships.

When Tech first talked about the partnership with PHF, its executive director, Kevin Store, told them the foundation “wasn’t interested in funding yoga at the park, they wanted to build the park,” said Jodi Lehman, director of foundation relations at Tech.

“That’s a pretty bold statement, because it means they’re not looking for the quick, easy win, but are looking to make a systematic change,” she said.

Students who received scholarships from PHF said the work they had been able to do had a great impact on them. Hannah Heikkinen volunteered with Music and Memory, a program that exposes people diagnosed with Alzheimer’s disease or dementia to music from their lives.

For the patient Heikkinen met with, music was tied up in memories of her late husband. They had both liked listening to rock music together. So Heikkinen got to rock out to their favorites, such as AC/DC and the Rolling Stones. 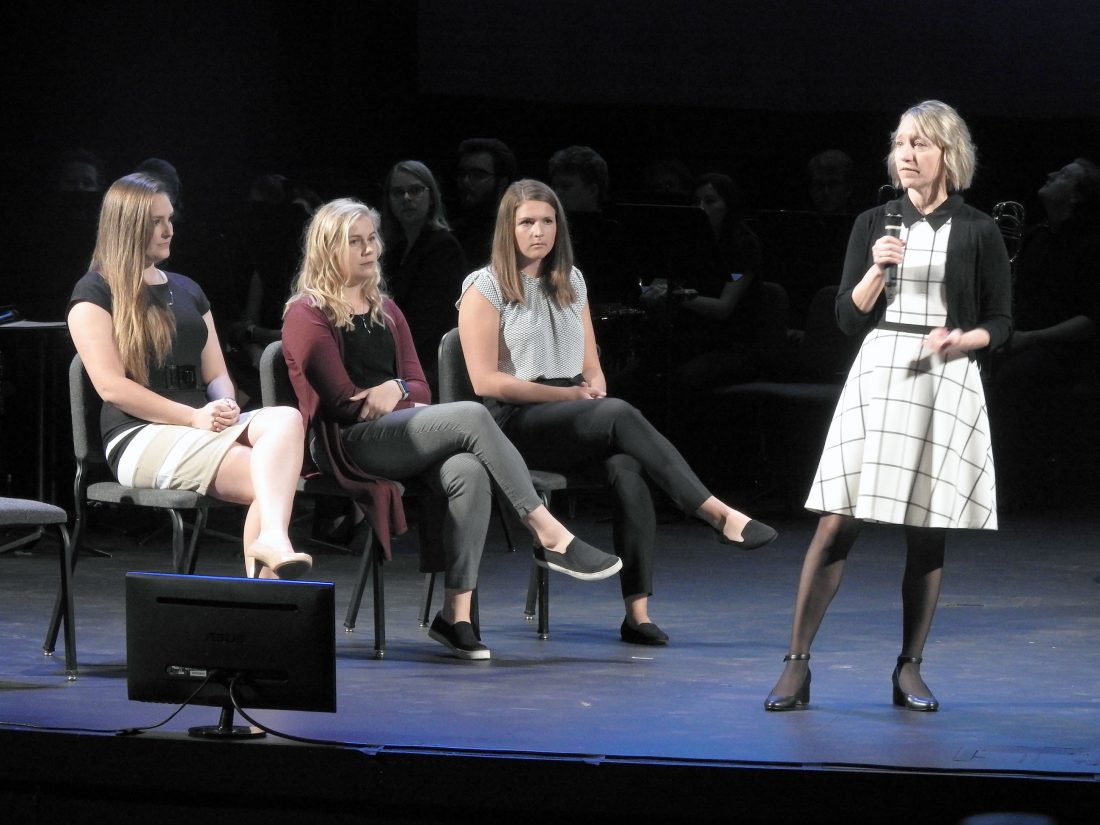 “This is honestly one of the most amazing experiences and inspiring individuals I’ve ever met,” Heikkinen said. “She has truly changed my life.”

Clara Peterson pulled double duty Friday night as president of the Blue Key Honor Society and singer in the concert choir. Blue Key’s primary responsibility is organizing the annual Winter Carnival in February. That event wouldn’t be possible without sponsorship and donations from the community, which average about $40,000 a year, Peterson said.

“We’re just here to say thank you and share what we do a little bit inside about Blue Key, the importance of service in the surrounding community and thanking them for making Winter Carnival possible,” she said before the event.

The Blue Key also gets involved in other community events. They partner with the Copper Country Humane Society, helping to organize Saturday’s EchoTrek fundraiser. Blue Key is also involved in Make a Difference Day and is partnering with Communities That Care, which holds events for suicide prevention and for de-stressing on campus.

Luke said the community support for university programs is critical to its success. Friday’s event at the Rozsa was a good way to show appreciation, he said.

“It’s a great event to get the community in on campus, to see the campus, see the structure,” he said before the event. “They’ve been here before, but it’s really important to see it with people that are active in here and the reason why this building was built.”