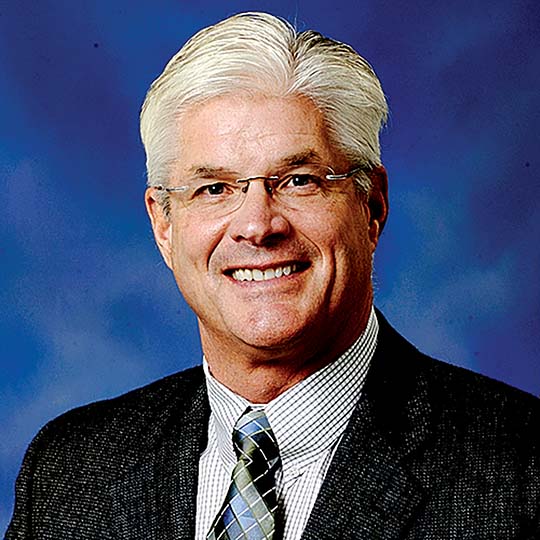 (Photo courtesy of votesmart.com) Senator Mike Shirkey, Chairman of the House Government Operations Committee, has received more contributions over the last eight years from health plan donors than any individual lawmaker. He has also served as the chairman of the Senate Health Policy Committee.

MARQUETTE — Sara Cambensy, D- Marquette, and Mike Prusi, of Governor Gretchen Whitmer’s Northern Michigan Office, both discussed the Government Operations Committee as being the place where bills go to die.

The discussion was in reference to a House Bill introduced by Rep. John Chirkun, D- Roseville, which would task the Michigan Attorney General (AG) with investigating, and issuing, a report on insulin pricing practices and policy recommendations for preventing overpricing. That legislation was referred to the House Government Operations Committee.

One of the reasons Cambensy and Prusi expressed frustration over the limited action the state can take when it comes to prescription drug prices, insulin supply chains, and distribution of money, involves campaign contributions paid to keep American consumers in the dark.

“The reason they don’t want to hear my colleague’s bill is because once they get to the bottom of what’s really going on in the supply chain, they (will) have to answer to a lot of people,” Cambensy sad, “and some of this stuff is privileged information that we might not even be able to request or publish, simply because of the patents and the laws that go with protecting pharmaceutical companies from exposing how they come up with price calculations.”

Prusi concurred, saying: “When you have the weight of the pharmaceutical industry and the for-profit health care weighing in, and directing campaign contributions to critical legislators that hold the power to move legislation, it gets a little out of whack, because no one in this room can afford to sit and write a $5,000 campaign contribution to a key committee chair so that you can go in their office and pitch your case.”

According to Donor Tracking, these groups were among all top disclosed donors to Shirkey, and connected committees from 2011-present:

Top donors to Committee to Elect Mike Shirkey for 2017-208

• Pharmaceutical Research and Manufacturers of America, $2,000

Shirkey has received more contributions over the last eight years from health plan donors than any individual lawmaker at $76,250, states a 2018 Michigan Campaign Finance Network. Shirkey’s total includes a $25,000 contribution to his leadership PAC, Compete Michigan, a day after the April 18 subcommittee meeting in which he introduced his amendment favoring the health plans.

Prusi, during last Saturday’s Diabetes Summit in Marquette, discussed the influence big money campaign contributions have on key committee member, of which Shirkey is one, in addition to the position of senate majority leader.

In inferring that money is the object in Lansing, rather than human health and affordable prescription drugs, Rep. Cambensy said the residents of Michigan have gone beyond paying a fair price for medicines and supplies.

“When you look at how the game is played in Lansing on stuff like this,” said Cambensy, “it’s very real in terms of what you can do, but also what we’re up against in terms of the money and not disrupting the current supply chain, and how pharmacy makes its money, and…how it invests in other medicines, whether its cancer or other drugs, we are now subsidizing them.” 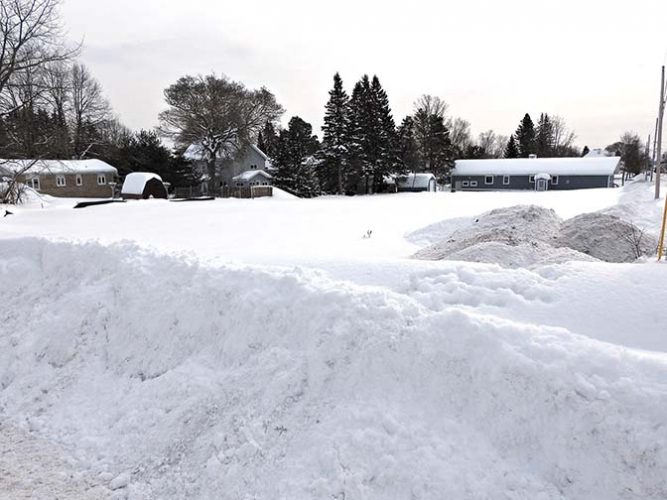 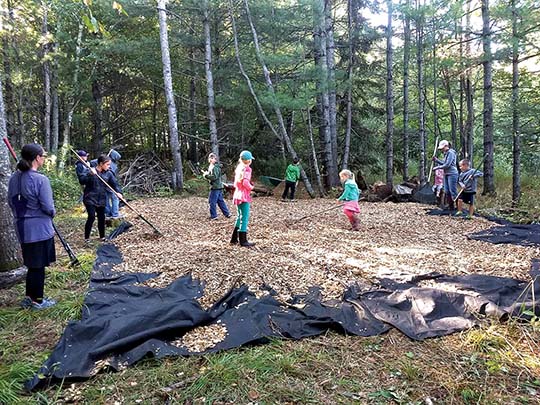 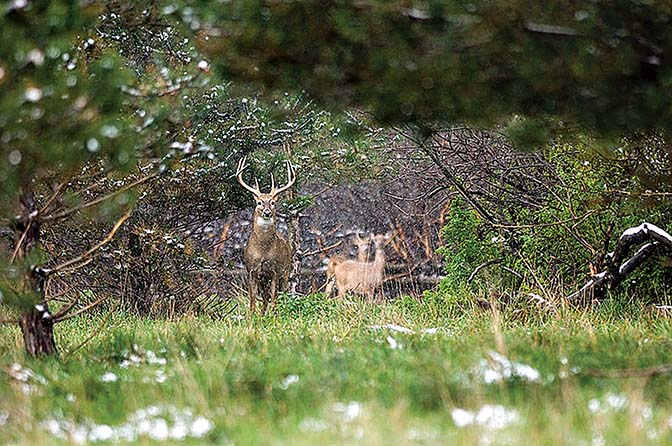 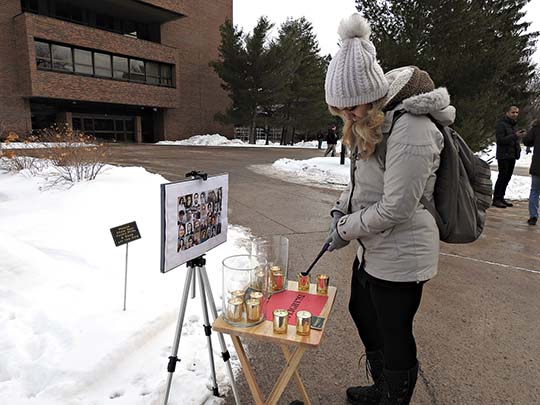