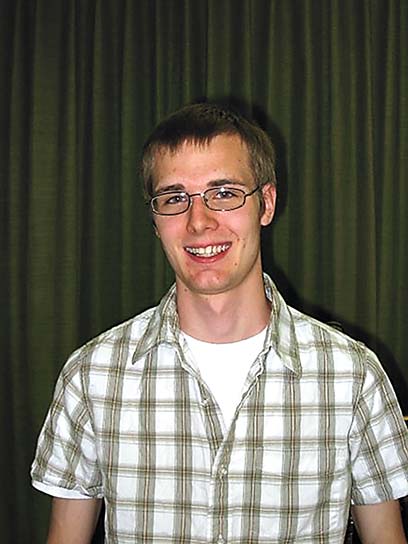 The Constitution Party is an affiliate of the US Taxpayers Party of Michigan, through which they have ballot access.

The “startup” meeting for the Baraga County Constitution Party will be Wednesday, Jan. 29, at the Baraga Lakeside Inn. The meeting is to start at 7 p.m.

“Be a part of the growing movement to bring our country back to its constitutional roots,” said Mary Sears.

Sears has led the creation of both the Houghton and Ontonagon County Constitution Party.

“Many times a person will vote for the Democrat or the Republican, based upon the party’s candidate, in order to keep the perceived worse candidate from winning,” she said.

“In addition to starting the Baraga and Keweenaw County Constitution Parties, we are looking for people to run for local and county offices on the ballot as the US Taxpayers Party of Michigan,” said Sears.

For more information on being a part of starting the Baraga County Constitution Party, you can contact Sears at 906-231-7205.