HOUGHTON — Two people were arrested Friday morning in Trimountain on charges of delivery of methamphetamine after a two-month investigation by the Upper Peninsula Substance Enforcement Team (UPSET).

Detectives, along with a Michigan State Police Emergency Support Team, executed a search warrant at a residence on Sixth Avenue at 5:30 a.m. Friday. They seized a small amount of meth, along with a scale, packing, electronics and prescription drugs, according to an UPSET release. Money was also recovered from a controlled buy two days earlier.

The transaction was one of multiple controlled buys detectives made from the two people during the investigation, UPSET said in the release.

The two suspects, a 36-year-old man and 34-year-old woman, were lodged at the Houghton County Jail. Their names are being withheld pending arraignment, which had not occurred as of Friday afternoon.

The investigation is ongoing, UPSET said in the release. 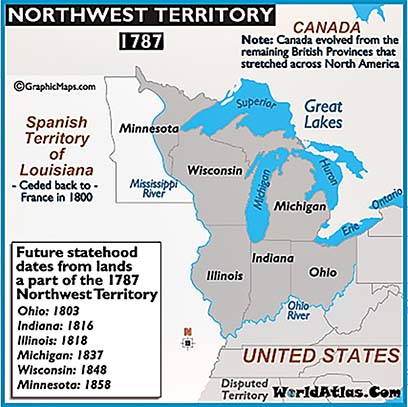 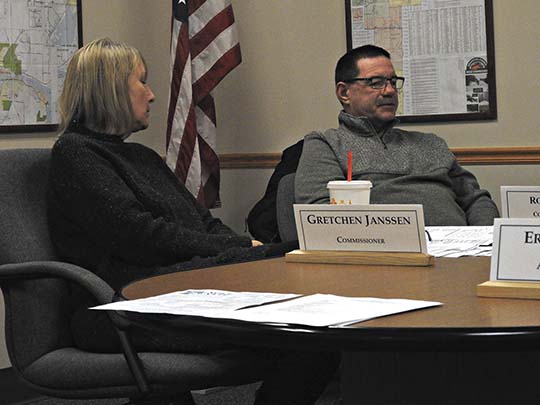 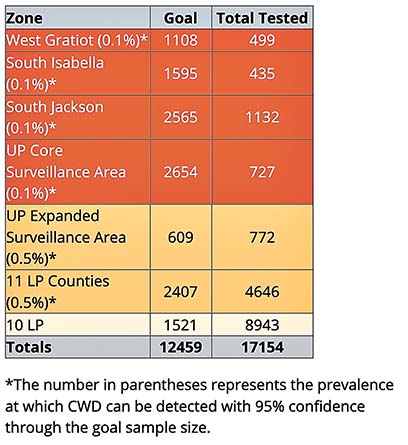 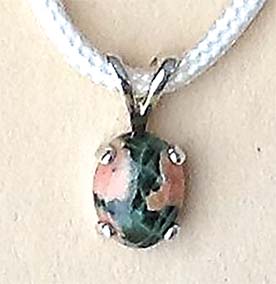 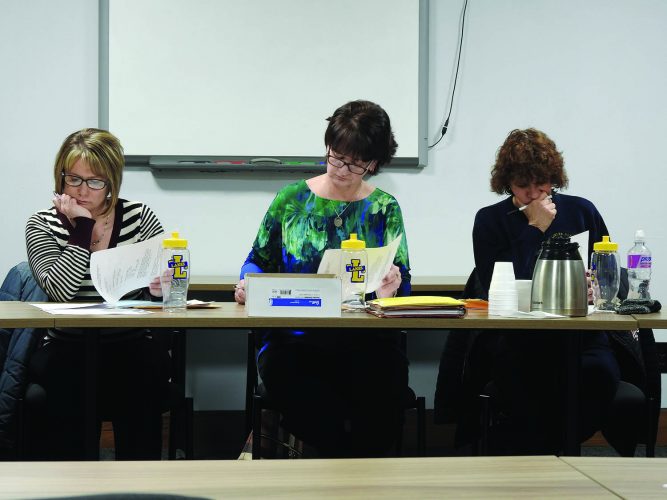 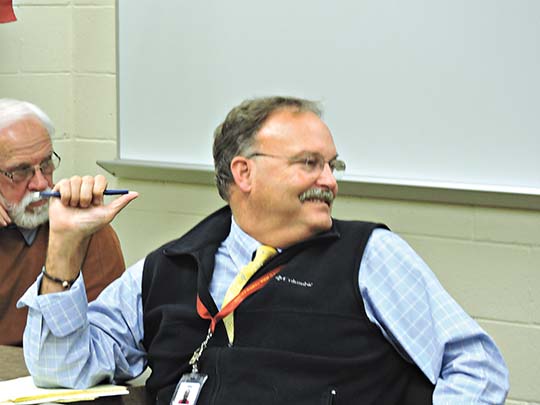