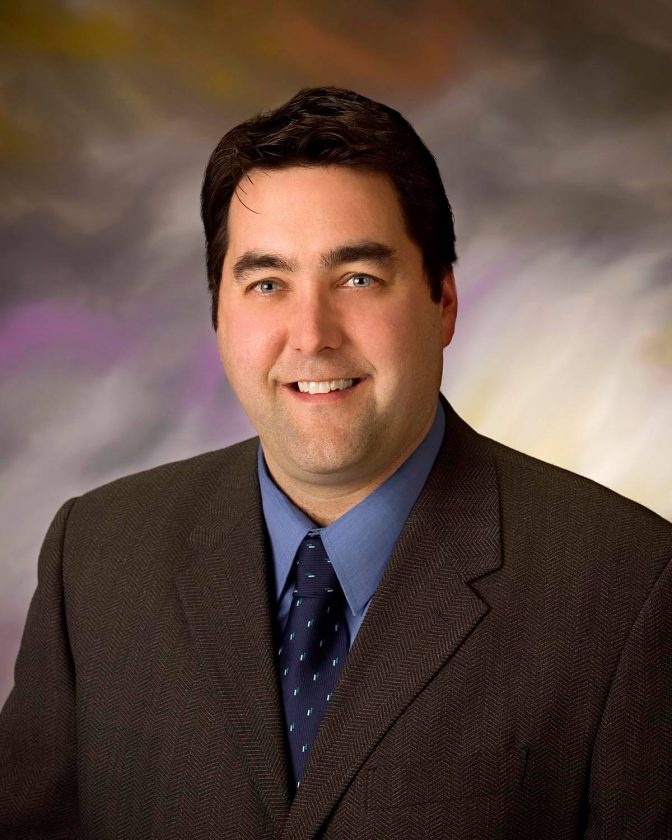 IRON MOUNTAIN – Stanley (Stan) C. Kaczmarek has been promoted to President of Gundlach Champion, Inc. (GCI). He began his career at GCI 22 years ago as an estimator. Stan was promoted to chief estimator and was responsible for all pre-construction services. In 2019, he was promoted to Senior Vice President. During his more than two decades with GCI, Stan has worked on a variety of projects, including many of the company’s largest, such as the City of Marquette Municipal Service Center, Eagle Mine Humboldt Mill, as well as the Ojibwa Casinos in Marquette and Baraga. As President, his responsibilities include complete oversight and management of the Gundlach Champion business unit under the Champion, Inc. Family of Companies.

Stan is a graduate of Bessemer High School in Bessemer, Michigan. He earned a degree in Civil Engineering from Michigan Technological University. A veteran of US Army, Stan has been married for 25 years to his wife Kelly Kaczmarek.

Gundlach Champion, Inc. is the marriage of two of the nation’s most storied and inventive firms: Herman Gundlach, Inc. founded in 1898, and Champion, Inc. founded in 1921. For over a century, GCI has been providing pre-construction and project delivery systems to the commercial, educational, healthcare, industrial, and public facilities markets throughout the Upper Peninsula of Michigan and the Midwest.