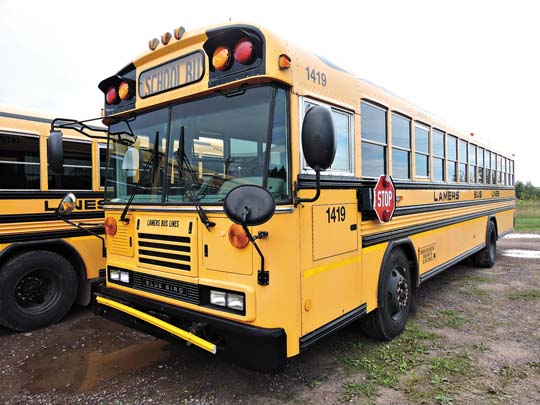 Graham Jaehnig/Daily Mining Gazette Shown are a pair of school buses. The Houghton Police Department says that there is an increase in the number of vehicles refusing to stop when school bus lights are flashing.

HOUGHTON — There has been an increasing number of vehicles refusing to stop for school buses when they are stopped to let children off, said Lt. Nick Roberts of the Houghton Police Department.

Roberts said he has already talked with other news agencies, including TV6 News and Channel 10, but so far it has not made much of a difference.

“We started talking about it just before all the deaths occurred, when three kids were killed in Indiana, they were all siblings,” he said. “Then another day or two after that, another four were killed because of people passing school buses.”

Under the current Michigan law, motorists must come to a complete stop at least 20 feet from a school bus whenever a bus is stopped and employing the use of its red flashing signals. The stop arm is usually extended during these times. The driver may proceed once the bus resumes motion.

When yellow hazard warning lights are flashing on a moving or stopped bus: Drive with caution and be prepared to stop. The bus driver activates the yellow lights when the bus is slowing down and preparing to stop.

The fine for passing a stopped school bus in Michigan is anywhere from $100 to $500, which does not include court costs.

“This is an on-going problem,” said Roberts, “and we’ve been talking about how to deal with it for the past couple of weeks.” 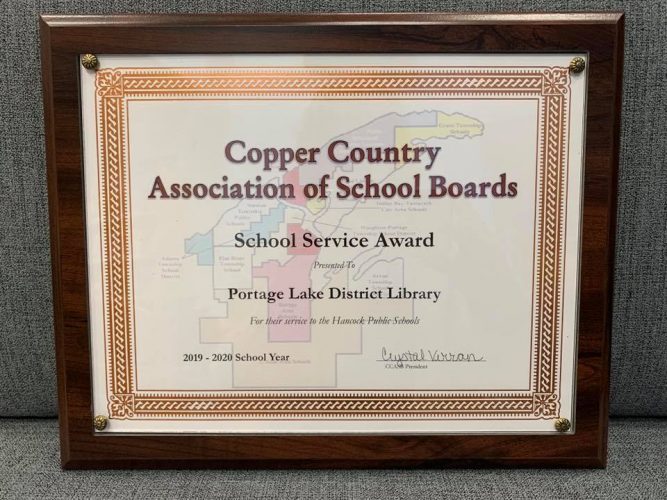 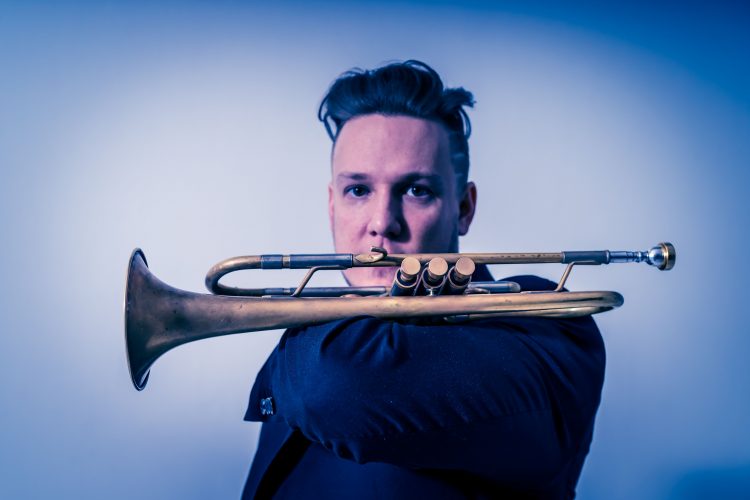