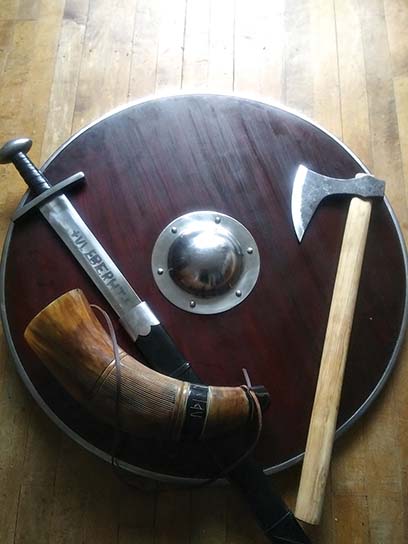 (Jon Jaehnig/For the Gazette) Balagard — Viking Age Finland is a one-day living history festival that will take place on the Quincy Green on Mainstreet in Hancock from 9 a.m. to 5 p.m. on Saturday, Oct. 5. The event will feature presentations of period crafts, activities, stories, food, and more.

The Copper Country owes much to the Finnish heritage that was brought here immigrants who came to work in the mines. They brought with them their own language, their own foods, their own arts and literature, music and dance. Long before that, Finland had to develop that rich culture, which they did through centuries of interacting with other peoples. A new living history festival coming to Hancock this weekend celebrates one period of dynamic cultural exchange — the Viking Age.

“Balagard — Viking Age Finland” is a one-day living history festival organized by Finlandia professor, artist, and history enthusiast Tobias Dawson. Craft and culture demonstrators from the local community will be joined by artisans and experts from the United Kingdom, Finland, and Sweden.

At the event, visitors will be able to see how native Finns and visiting Vikings might have bartered for goods and services, prepared food, made their crafts and prepared for war. But, do not let the Vikings scare the kids away. There will also be children’s activities, story-telling, and other family-friendly events.

Finland was able to develop a rich culture throughout its history in part because of its geographic location. People, goods, and ideas were able to pass through Finland from the west and the east, as well as from mainland Europe to the south. Finland was not just a place to go through. Rich in lumber, Finland was also a place where hardworking people could make their living providing wood to crucial and diverse markets, including the ever-expanding ship-building industry. This made Finland a highly sought-after area to reside in or conquer. It was also a regular stop for Vikings.

The Vikings were a loose-knit band of warrior-adventurers from Northern-most reaches of Europe who used the instability caused by the fall of the Roman Empire as an opportunity to make their fortunes by raiding distant lands. While the Vikings were a fierce and war-like people, they also contributed to our knowledge of the world and travel by sea. Through forced-cultural diffusion and the presentation of a common enemy, the Vikings also contributed to both the unique cultures that they influenced and the gradual banding together of European peoples that paved the way for the countries that we know today.

Balagard — Viking Age Finland comes to the Quincy Green on Mainstreet in Hancock tomorrow, Oct. 5, from 9 a.m. to 5 p.m. Admission is free and the event is open to everyone. 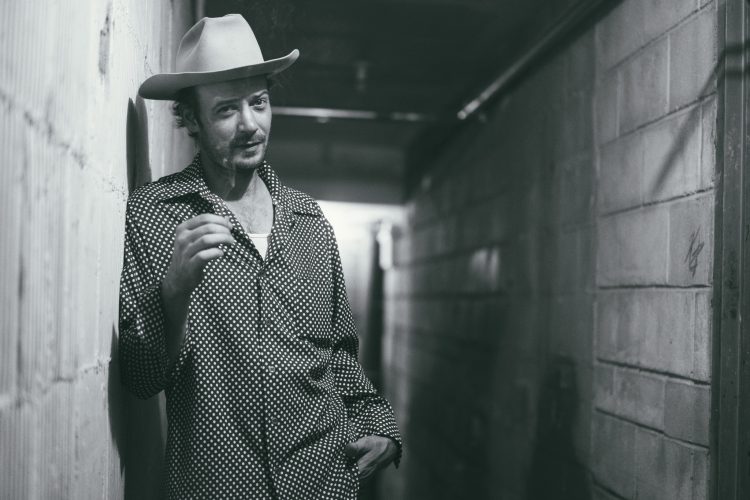 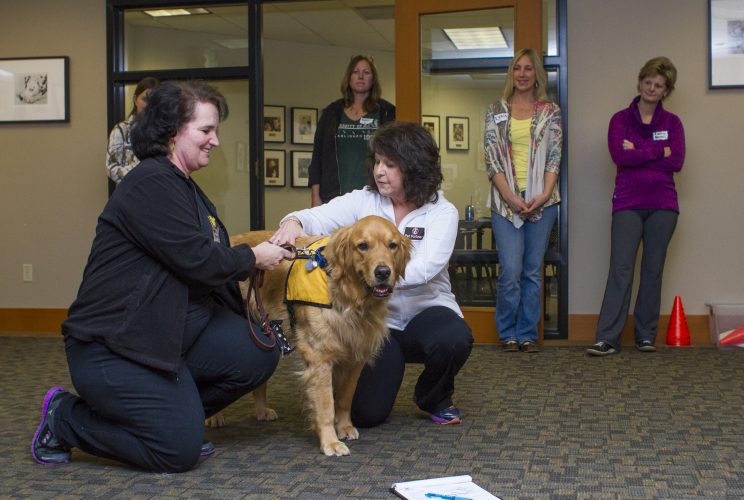 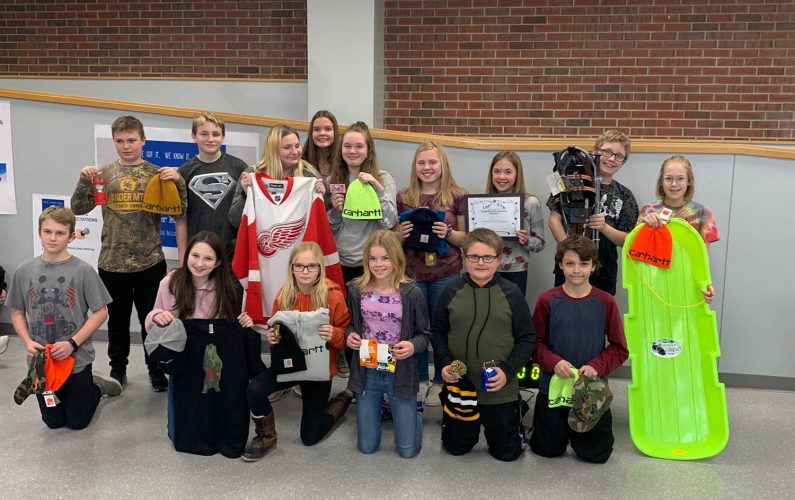 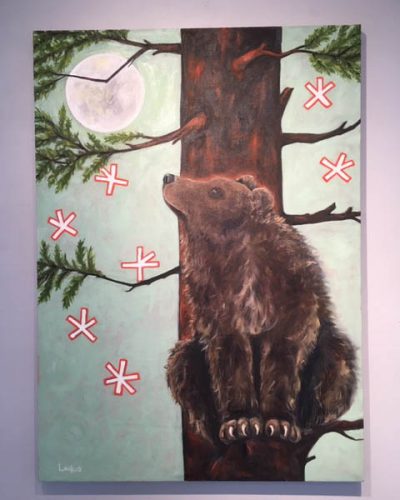 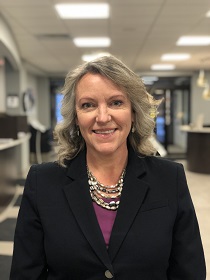 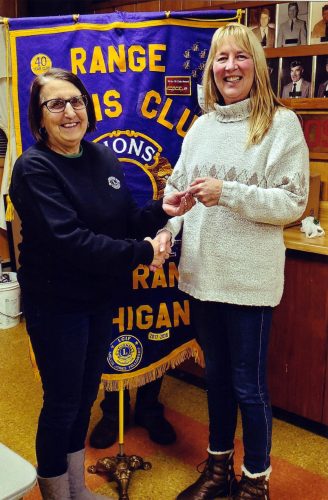