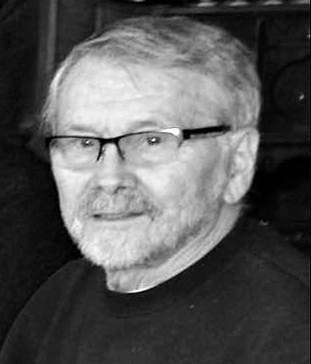 Michael was born on April 26, 1934, in Kearsarge, to the late Harry and Viola (Koopikka) Hill. He was a graduate of Calumet High School. He served in the United States Army and attended Michigan Tech. He married Judith Lyytikainen on October 31, 1959, in Detroit.

After retiring, Mike and Judy moved to Mike’s childhood home in Kearsarge, where they enjoyed their summers going to various community gatherings throughout the Copper Country and dancing on Saturday nights at the local polka. They would also spend much of their summer hosting family and friends at the entire family’s favorite vacation spot, the family camp at Lac La Belle. Then they would snowbird south every year, spending time glamping throughout the campgrounds of the southwest and eventually enjoying a condo at Gulf Shores, Alabama.

A memorial service will be held on a later date.

The family was assisted by C.S. Mulder Funeral Home and Cremation Services.

Condolence may be left online at csmulder.com.