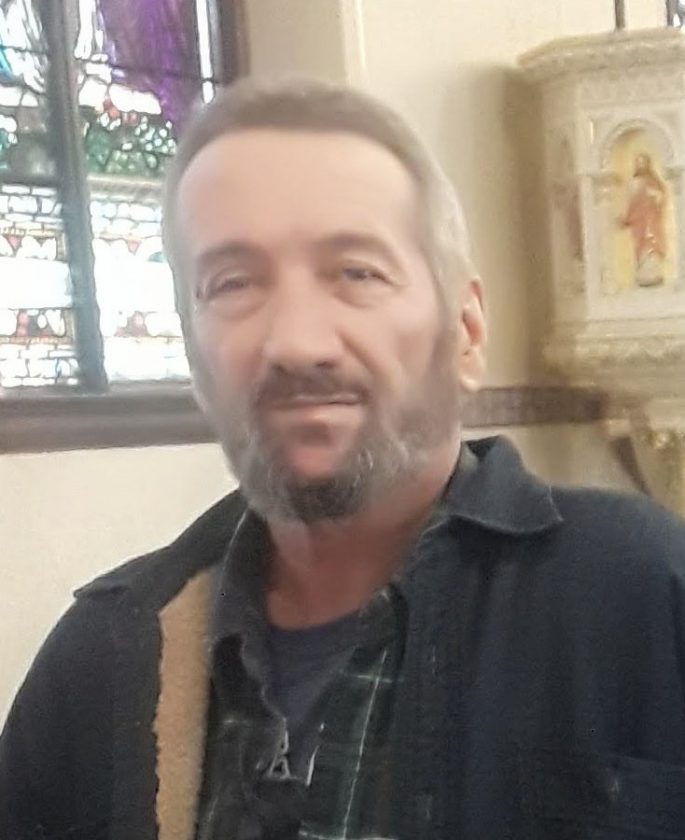 He was born on August 23, 1957, a son of Roland and Virginia LaCasse.  He was a graduate of Lake Linden-Hubbell High School in 1975.  He worked, starting in the Wisconsin Shipyards. He moved to Detroit and worked at Atlas Welding in Troy for 10 years.  He returned to the Copper Country and worked as a bus driver and custodian for Lake Linden-Hubbell Schools.  Later he worked as an iron worker until his retirement.  In 2016 he earned his CNA certificate.

He was married to Dee LePage on June 24, 1983 at Saint Joseph Catholic Church in Lake Linden.

Kevin loved to sit by a bonfire while he would share stories with family and friends.  He enjoyed golf, rides to the lakes, picnics at the camp, and doing home-improvements. He was an avid Lions and Tigers fan. He liked to hunt in his youth, and many remember the “no-hitter” he pitched as a Little League baseball player.  He enjoyed caring for his cats- Shasta and PoPo.

Kevin generously helped his family and neighbors in the community, whenever there was a need.  He was a member of St. Joseph Church in Lake Linden.

He was preceded in death by his parents, a daughter-Grace Elizabeth, a sister-Linda Crispino, and a nephew-Kirk LaCasse.

“No the journey does not end here. Death is just another path, one that we all must take. The grey-rain curtain of this world rolls back, and all turns to silver glass, and then you see it. White shores, and beyond…a far green country under a swift sunrise.”

-Gandalf (Lord of the Rings by JRR Tolkien)

A letter from all of us at the Daily Mining Gazette