The NHL’s chief medical officer said Wednesday he expects the coronavirus pandemic to get worse before it gets better in North America and differences across 31 markets are likely to affect when players might get back on the ice.

Dr. Winne Meeuwisse said it is difficult to predict when cases of COVID-19 might peak or begin to decrease, which muddles any potential timeline for the resumption of practices or games. Deputy Commissioner Bill Daly said league officials “continue to hold out hope that at some point we’ll be able to resume play,” but it’s also too early to know whether fans would be allowed in arenas should that happen.

The virus is “really just entering the rapid acceleration phase, certainly in North America,” Meeuwisse said on a conference call. “We want to be doing our part to not only protect our players but also our staff and our fans as the disease unfolds. Itís difficult to predict where the pandemic is going and what the timeline will be.”

Commissioner Gary Bettman put the season on “pause” March 12. Players and staff have been told to self-isolate until at least April 4.

So far two Ottawa Senators players have tested positive for COVID-19. Meeuwisse said he was thankful the NHL has only two positive test results, a number much lower than the NBA. He said there is concern about players in different sports leagues passing the virus to each other but hopes that is mitigated by cleaning and disinfecting procedures already in place.

As much as the NHL can do to try to stem transmission of the new coronavirus, it is at the mercy of state, provincial and local authorities in areas where regulations and lockdown protocols vary. Those differences could affect how quickly players are able to work out, practice or play meaningful games.

The NHL several weeks ago began work with New York-based Dr. Bruce Farber as an infectious disease consultant. Farber took questions from the Board of Governors on a conference call Monday, and Meeuwisse said team officials have been receptive to the medical advice and answers the league has been providing.

For most people, the new coronavirus causes mild or moderate symptoms, such as fever and cough that clear up in two to three weeks. For some, especially older adults and people with existing health problems, it can cause more severe illness, including pneumonia and death.

Players have been told they can return home and isolate there until the end of March. U.S., Canadian and local regulations could affect possible quarantine extensions for those returning from Europe.

Fan sues Woods, caddie, claiming he was pushed 2 years ago

A Florida man has filed a lawsuit against Tiger Woods and his caddie, claiming he suffered injuries from the caddie ... 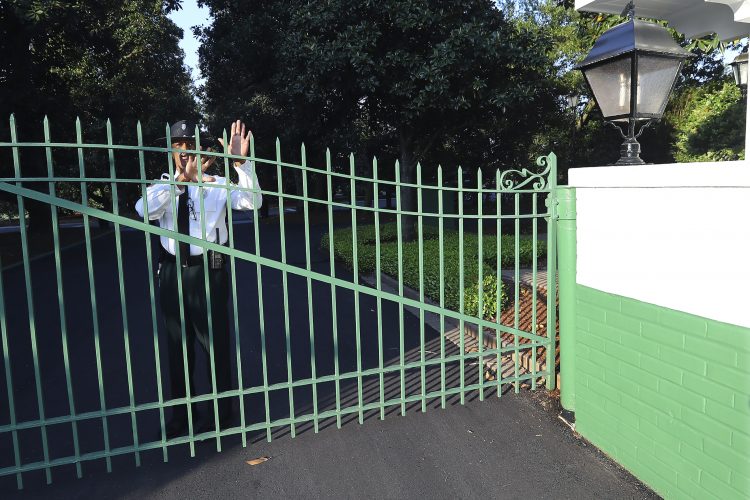 Tradition stymied: A year unlike any since WWII for Augusta

Oilers’ Cave out of emergency surgery, remains in coma

The Edmonton Oilers say forward Colby Cave is out of emergency surgery after suffering a brain bleed. The team ... 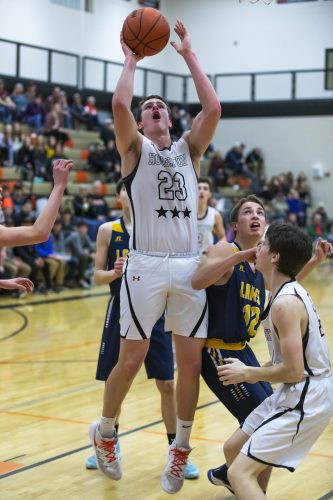 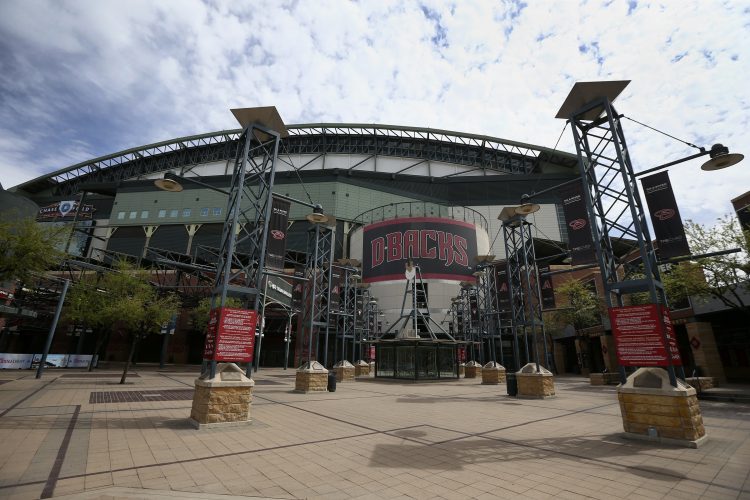 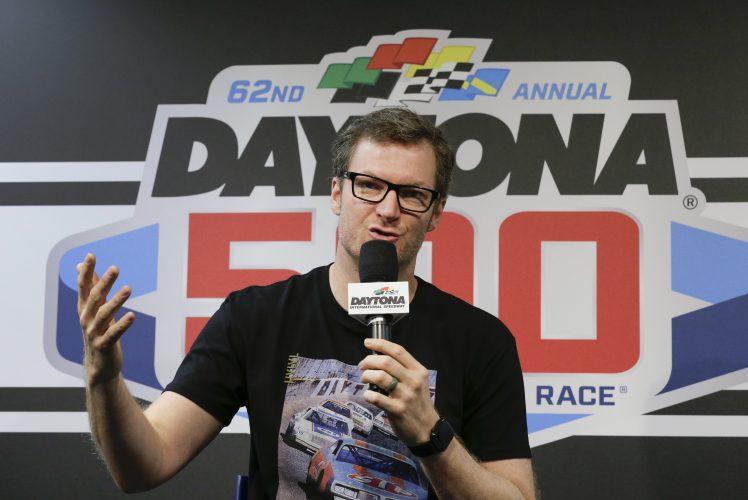 A plea of support for the DMG