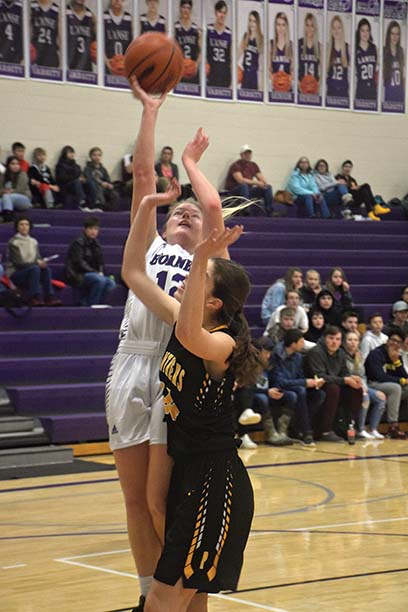 L’ANSE — There was no love lost on the court Thursday night between the Ewen Trout-Creek Panthers girls basketball team and the host L’Anse Purple Hornets. It is a basketball rivalry with a long history and Thursday’s game continued the tradition.

In the end, it was the ETC Panthers who wanted the ball a little more as they played their way to a 61-53 win. The win puts the Panthers at 7-1 on the season.

“The girls seemed a little flat tonight,” said Purple Hornets head coach Chad Rice. “We kicked ourselves in the foot with too many turnovers and some sloppy play.”

Ewen Trout-Creek led for the whole game as they pushed themselves out to a 10-7 lead to end the first quarter.

In the second, the Purple Hornets were able to tie it at 12, but that was as close as they got. The Panthers’ Elise Besonen quickly sunk a three at the other end of the court and ETC never looked back. It was 29-20 in their favor at the half.

“I thought our defense played well and we battled through the whole game,” stated Panthers head coach Jackie Besonen. “They played with some intensity and it made the difference.”

Coming out of the locker rooms at the mid-way point, the Panthers only widened the game with sharp shooting and strong rebounding. While the Purple Hornets were just get one shot up and were done, the Panthers were putting up two and three shots thanks to taller girls and better rebounding.

“They (Panthers) have a deadly combination of some bigger girls who can shoot well,” added Rice.

While the Purple Hornets had their best period in the fourth where they outscored the Panthers, 22-13. It would not be enough as the Panthers stayed strong and held on for the victory.

Besonen and Abbie LeGault both scored more than 20 points for the Panthers. Besonen led with 24 and LeGault sunk 21.

For L’Anse, Maija Rice led with 14 points and Addison Mattson followed with 11. With the loss, the Purple Hornets move to 8-2 on the season. 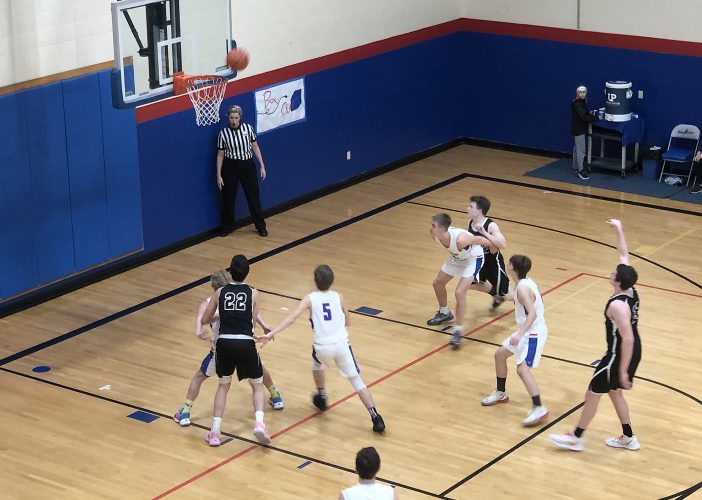 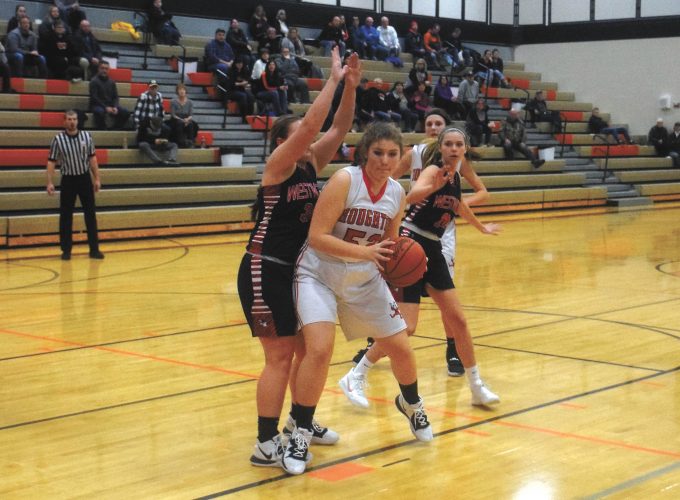 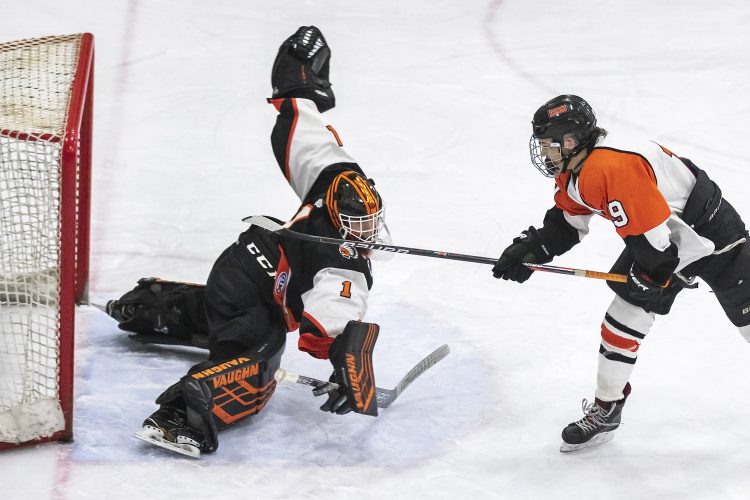 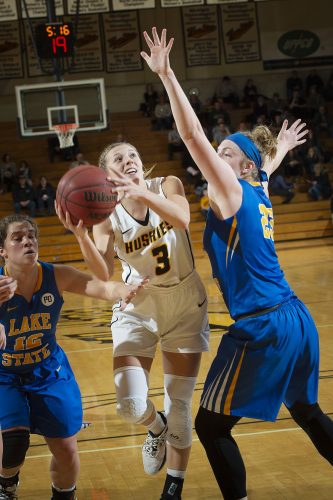 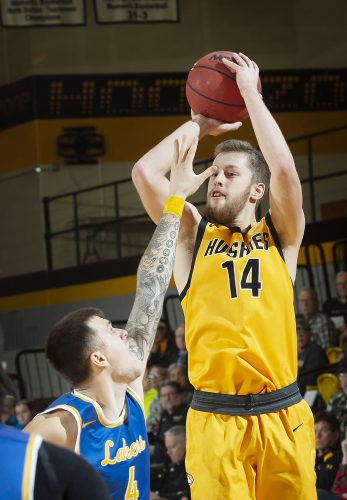