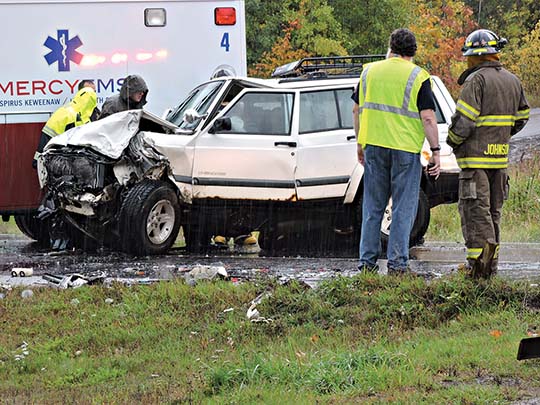 Editor’s Note: This article has been updated with new information based on a Michigan State Police press release. The number of vehicles, extent of injuries, and use of Jaws of Life have all been updated. For the most up to date coverage,

PORTAGE TOWNSHIP — A three-vehicle crash at the intersection of U.S. 41 and Broemer Road, between Houghton and Chassell, at approximately 10:30 a.m. Friday, resulted in one individual being sent to U.P. Health Systems-Portage Hospital with non-life-threatening injuries, and all three vehicles having to be towed from the scene.

Hurontown Fire Department’s Jaws of Life responded to the scene, but were not required to extract the at-fault driver from their disabled vehicle. No other injuries were reported.

Traffic was restricted to one lane while a preliminary investigation was conducted and vehicles and debris were removed from the roadway. 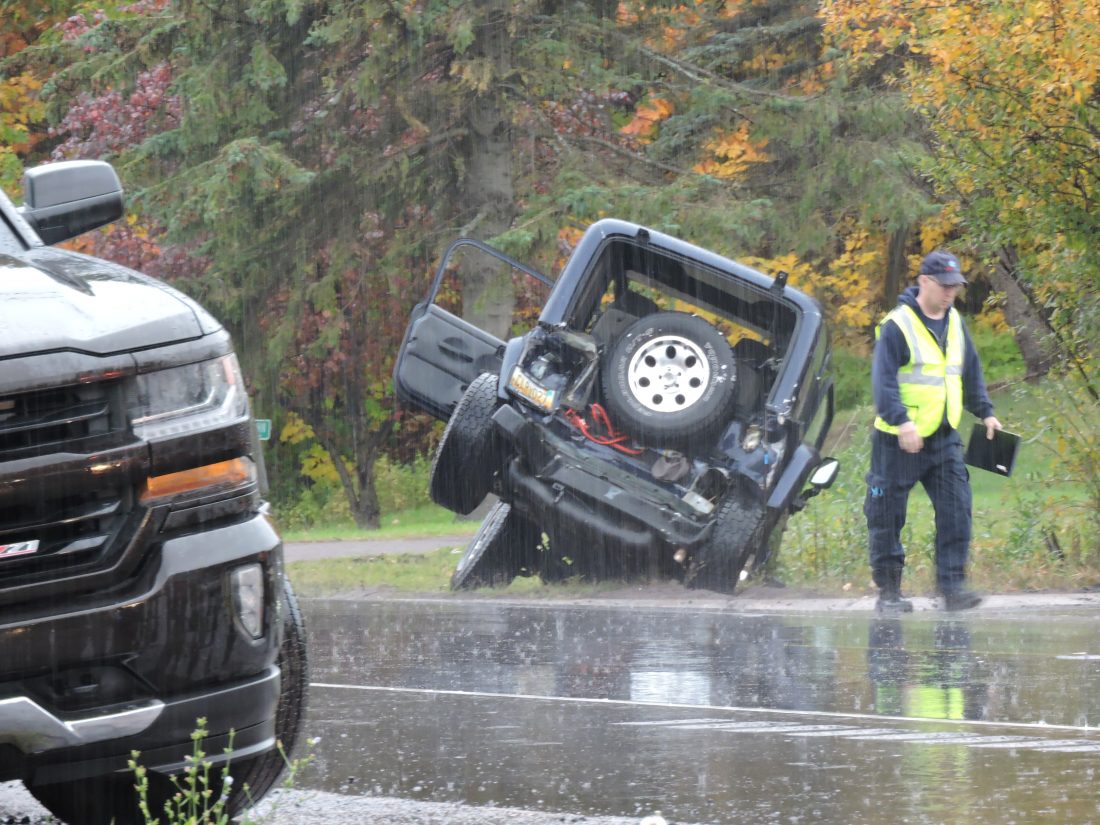 The Houghton County Sheriff’s Office, the investigating department, did not have any further information on the crash by press time.

The Daily Mining Gazette will publish updates as more details are released. 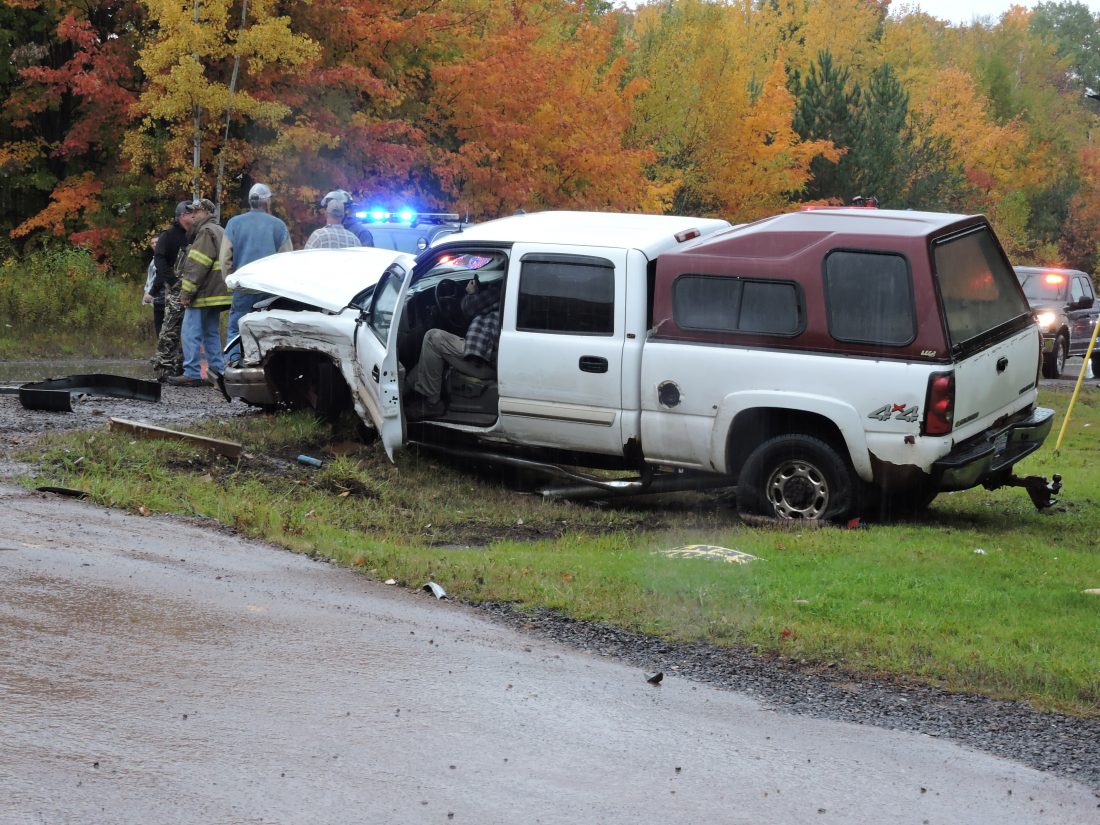 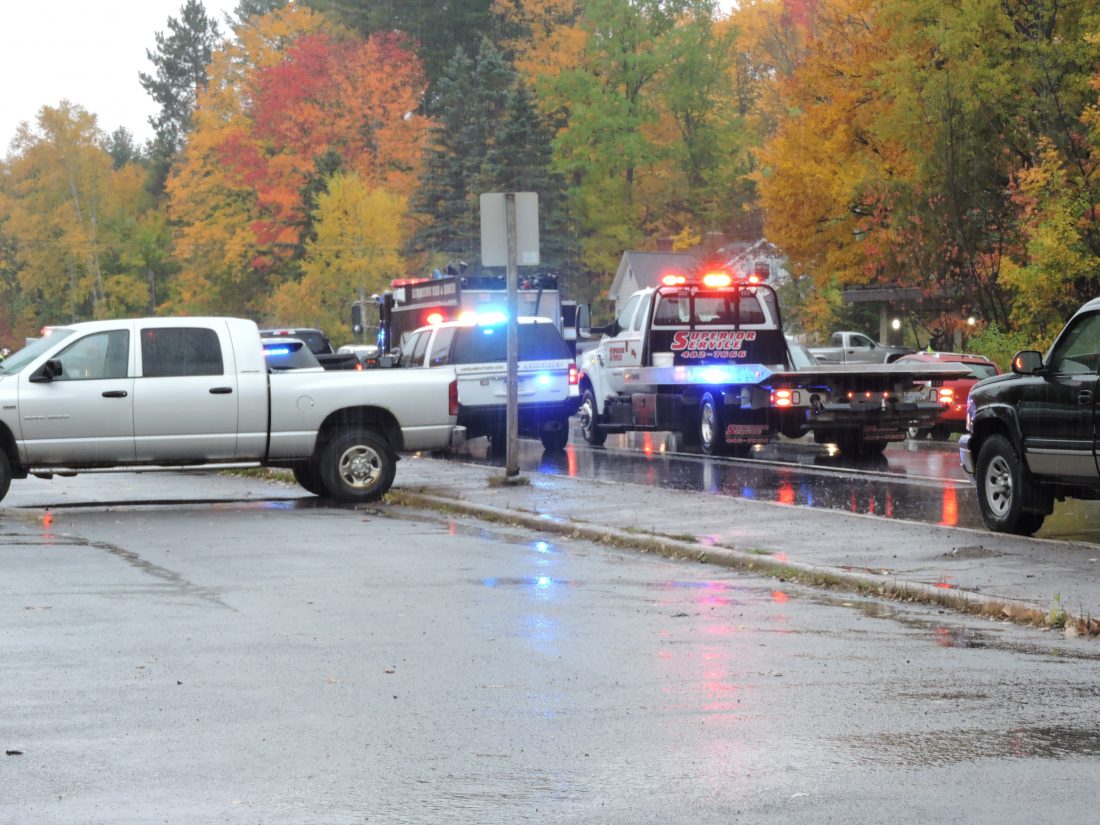