HOUGHTON – While some things have changed for Kirkish Furniture in the past 100 years, some things have stayed the same. While locations and size have certainly changed, the company has never left Houghton and remains in the hands of the Kirkish family. They are celebrating 100 years in the community with special sales and promotions starting Monday, September 16, and running through Saturday, September 28.

Kirkish Furniture was started by George Kirkish in 1913. George was born in Lebanon and moved to the area in 1912. Before opening the furniture store, George and his father worked as peddlers of dry goods.

“He used to go around with a sack on their back, my father and my grandpa,” Dan Kirkish, George’s son, said. “Then they got a horse and buggy – then they had it made.”

George passed the store onto his sons, Fred, Larry and Dan. Dan in turn passed it onto his children – current owners Chris, Sethany and Tami.

“My father is the second generation owner and then myself and my sisters Tami and Sethany are the third generation,” said Chris. “My cousin George has worked here for some time – it’s really a family operation.”

In addition to the strong family presence, Kirkish Furniture thanks loyal employees who have helped the store grow. Some of those employees worked for the company for more than 50 years before retiring. Ann Vollmer worked at Kirkish Furniture for over 50 years, closely followed by Theresa Carlson, who worked there for nearly as long. John McRae stayed with the company as manager for 35 years, helping them with the transition to their current location.

The original store was located in Houghton on the same block where Hardee’s currently stands. In 1937, they moved from the original location to the Houghton Odd Fellow’s Building downtown Houghton.

“That was a big move,” Dan recalled. “We leased the two floors downtown and later on we bought the building and opened up the two top floors. It was about 16,000 square feet.”

“I wondered how we’d fill it up,” Chris said. “We ended up filling it pretty easily.”

Fifty years ago, Kirkish furniture had only 12 employees and a store half the size of the current location. They have grown remarkably in that time with nearly 30 employees.

The Kirkishes are excited to celebrate their 100-year anniversary with special events and deals for the community that has supported the business. They will be holding give-aways of items such as televisions, sofas, mattress sets, a room of carpet with pad and installation, Kitchenaid mixer, GE front load washer and dryer, two $250 gift cards from Whirpool and more. There will be a drawing for a new item each day and customers must stop into the store and register every day during the sale for that day’s drawing.

“It’s been a pleasure for our family to serve the community for the past hundred years,” Chris said.

Editor’s note: This feature is part of a paid advertising package purchased by Kirkish Furniture. Businesses interested in being featured on the Business page may call Yvonne Robillard at 483-2220.

LANSING — The Michigan Strategic Fund today approved a $100 million program that will provide grants to small ...

Online directory of resources for the tourism and hospitality industry 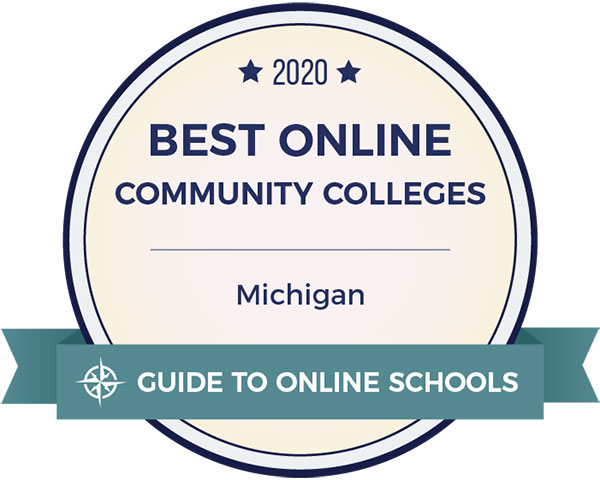 GCC ranks #4 of the Best Online Community Colleges in Michigan