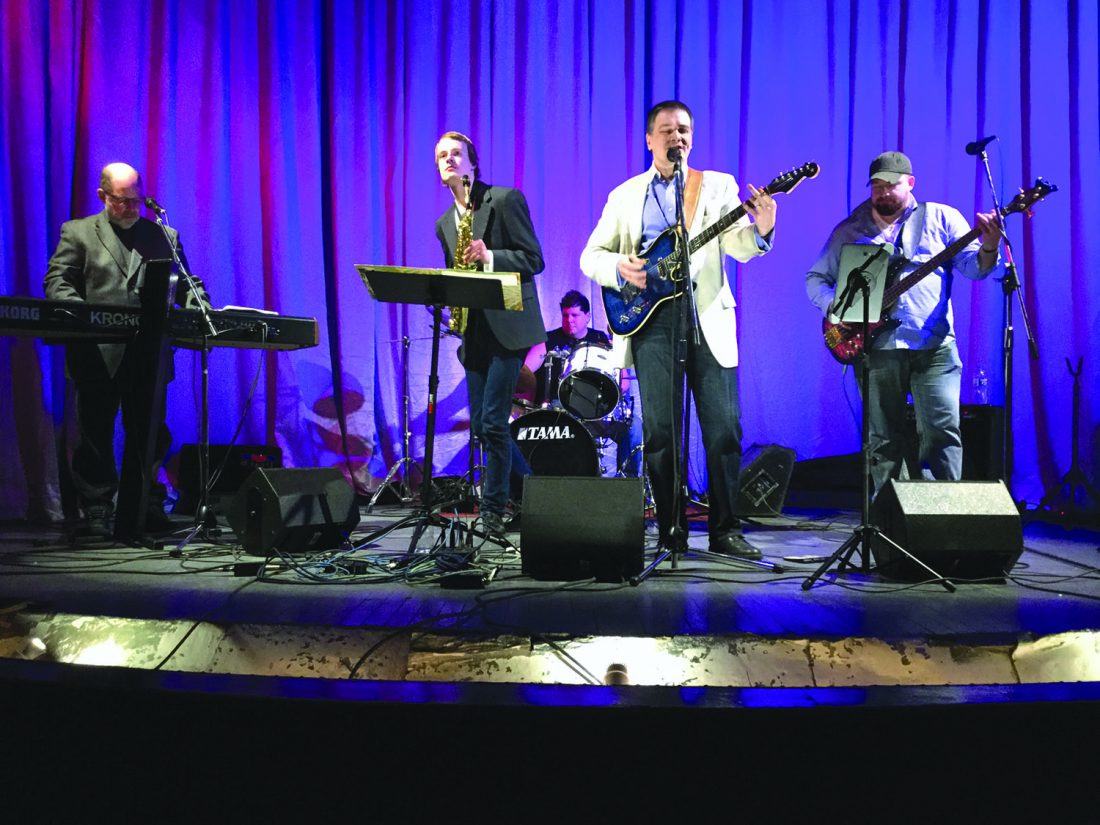 HANCOCK — As a nurse, friend and family member, Roberta Rosenberger has given back to many people.

Over the past month, it has been her turn to need them. And they ‘ve responded.

A benefit concert was held for Roberta Rosenberger at the Orpheum Theater in Hancock Saturday night.

On Dec. 27, Rosenberger suddenly developed blood blisters inside her mouth and small wounds on her face that never stopped bleeding. At UP Health System — Portage, she found she had no platelets, which cause blood to clot.

She was transferred to the intensive care unit at UPHS – Marquette, and later the University of Michigan – Ann Arbor hospital. 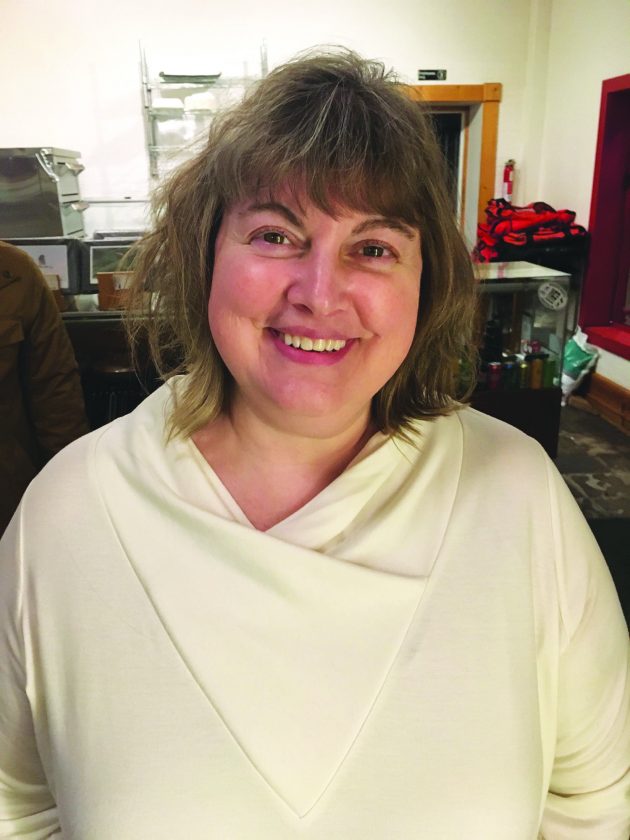 The concert was set up by Jenna De Lisle, Rosenberger’s co-worker at The Lighthouse in Hancock, where Rosenberger is director of nursing.

“She’s been out of work for about a month now,” De Lisle said. “And with all the treatments and the hospital stays and the doctor’s visits, we just wanted to help.”

Rosenberger is an “absolute saint,” De Lisle said. But she’s not the type to ask for help herself.

Rosenberger returned home on Jan. 12. Her platelet count was brought back up to the normal range, but is decreasing, said Rosenberger’s daughter, Danielle Adams of Marquette. Her hemoglobin levels are also low, while her potassium and sodium levels are dropping.

“A lot of support has been shown, so it’s been very loving, but it’s been very scary because we didn’t think she was coming home for a while,” Adams said.

Adams was running a silent auction in the lobby. She was excited by the show of support from the community. The recommended donation at the door was $20; some had given $50, or even $100.

“It means the world to me to see all these people who love and support my mom, because of what she has done for the community, and she gives so much of herself to the community through her job,” she said.

Brenda DeMarois of Calumet, whose niece is Rosenberger’s daughter, described Rosenberger as a wonderful mother who had put herself through school. When DeMarois was in an apprenticeship program and couldn’t afford a motel room, Rosenberger gave her a place to stay.

“She helps everybody else out, so I wanted to be here to support her,” DeMarois said.

Rosenberger’s best friend, Roxanne Billing of Mohawk, said when her parents got sick, Rosenberger had checked on them every day.

A soup-or-sandwich fundraiser for Rosenberger will be held Feb. 8 at Horizons Alternative High School.

To donate to Rosenberger, visit any Range Rank location, where an account has been opened in his name, or donate online at gofundme.com/f/roberta-rosenberger-medical-fund.