LANSING – After three days of testimony across two counties involving five victims, former priest Gary Allen Jacobs was bound over to circuit court for trial on a total of 11 criminal sexual conduct charges that he reportedly committed in the 1980s while serving as a priest under the Catholic Diocese of Marquette in the Upper Peninsula, Michigan Attorney General Dana Nessel announced today.

Jacobs was originally charged in January on seven criminal sexual conduct charges in three separate cases that reportedly occurred in Ontonagon and Dickinson counties. An Albuquerque, New Mexico, resident, Jacobs was arrested Jan. 17 in New Mexico on those charges.

Rather than await extradition from New Mexico, Jacobs voluntarily returned to Michigan to be arraigned on the charges in March.

“My office will continue to seek justice on behalf of those who have been victimized by members of the clergy,” Nessel said. “Sexual predators must not go unpunished and I will prosecute to the fullest extent of the law those who have used their positions of authority to prey on children and others.” 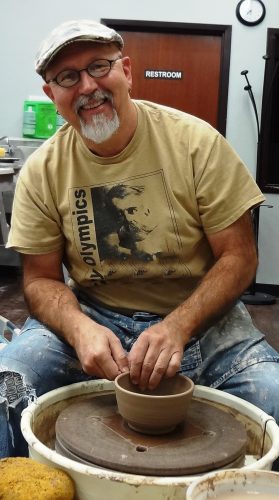