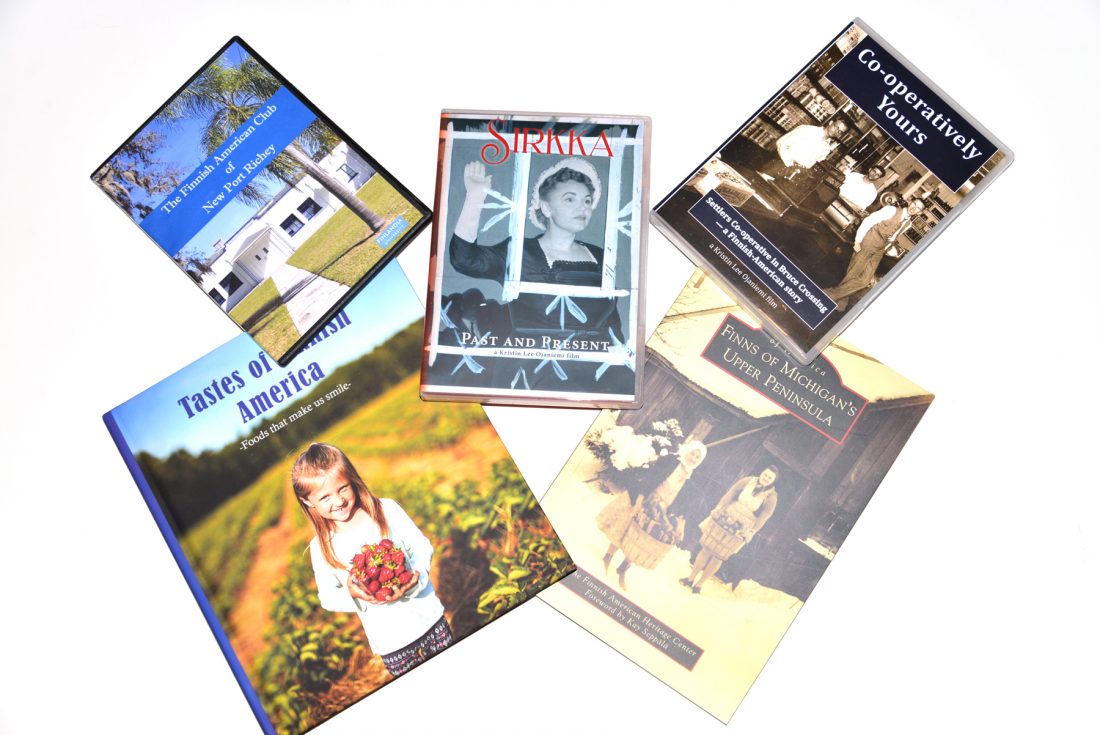 HANCOCK, Mich. — Johannes and Hilkka Juntunen, recent immigrants from Finland who’d been scratching out a living in the western U.P., walked into a Copper Country bank in 1962 with $50 in their pockets, hoping to get a loan to improve their lives in their new homeland by starting their own restaurant. They received the credit they were seeking, but surely never thought their nisu recipe would earn them their place in Copper Country history.

And in some contemporary books as well.

The Juntunen’s daughter, Marja Salani, still prepares the tasty Finnish sweet bread the way her parents did when operating the Finlandia Bakery and Kaleva Café in Hancock, among other culinary businesses. That family recipe, and the story behind it, is one of a dozen featured in the recently-published “Tastes of Finnish America: Foods That Make Us Smile” produced by Finlandia University’s Finnish American Heritage Center (FAHC).

“The contents of this book celebrate the summer food traditions of the Finnish Americans who call the Copper Country their home,” FAHC Director Jim Kurtti writes in the introduction. “Although our roots are in Finland, Finnish-American culture is very distinct from the homeland. At times we’ve retained archaic words, such as nisu, and other times it would almost seem we’ve created our own, such as the uniquely Copper Country Finnish word ankkajuoma. In this book we explain the differences, as well as share some anecdotes, and share some classic recipes.”

“Tastes of Finnish America,” is one of five products the FAHC has produced in recent months in an effort to fulfill the Center’s mission and share with patrons the many ways Finnish Americans have made an impact on history. Along with the cookbook, the Center published “Finns of Michigan’s Upper Peninsula” through Arcadia Publishing. This 127-page paperback includes dozens of historic photos reflecting on how significant and lasting the Finnish immigrants’ impact has been in the U.P.

“The archive at the Heritage Center has an amazing wealth of Finnish American manuscripts, books, records and artifacts,” Kay Seppälä writes in the foreword. “I am delighted to see this pictorial history book created from their extensive collection, for it is a great way to preserve and treasure our Finnish heritage, as well as encourage other ethnic groups to embrace their heritage too.”

“Finns of Michigan’s Upper Peninsula” follows the formula typical of Arcadia publications, but provides the readers with not only the “who” and “what” of each photo included, but also the “why.” Readers will spot many familiar faces, and it’s rather likely that they’ll notice a family member, or two.

Local folks might spot a family member in one of the FAHC’s recent video productions, the feature-length documentary “Co-operatively Yours,” which was produced in 2017 and tells the story of the Finnish-American cooperative movement, using the Settlers Co-op in Bruce Crossing – which was celebrating its centennial that year – as the example for the scores of Finnish-founded cooperatives that emerged in immigrant communities across the U.S.

There might also be some familiar faces in the short film “The Finnish American Club of New Port Richey,” which the FAHC produced in early 2019, as well. This documentary shares the story of the Florida-based ethnic organization which for 70 years served its community, a place where many Yoopers opt to “snowbird” each winter.

The most recent film production by the FAHC is the hour-long documentary “Sirkka: Past and Present,” a biographical film that chronicles the exceptional life of Sirkka Tuomi Holm, a 99-year-old daughter of Finnish immigrants who is known well in Finnish-American circles for her work as a columnist for the newspaper “The Finnish American Reporter.” In her own words, Sirkka takes the viewer along for a journey through her life, which includes her service as a WAC in war-torn France, testifying before the House of Un-American Activities during the McCarthy Era, her decades of performing on stage, and her tireless fight for peace and justice.

All three FAHC films are produced in cooperation with Bruce Crossing-based filmmaker Kristin Lee Ojaniemi, whose work with the Center has catapulted her career, leading to her starting her own film business and composing a blog “My Finnish-American Life.”

Anyone with a Finnish-American life, or some Finnish Americans in their life, can find some excellent Christmas gift ideas by exploring the FAHC’s new products. All items are available at North Wind Books on the Finlandia University campus, and will be available for purchase at the Finnish Independence Day celebration at the Center on Friday, December 6.

EDITOR’S NOTE: This feature is part of an advertising package. All the content in this feature has been created or approved by the advertiser, which is solely responsible for the content. Businesses interested in being featured on the Business Page may call Yvonne Robillard at 483-2220. 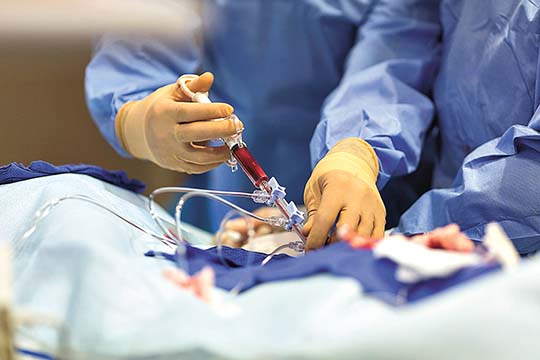 LANSING - Are you a Michigan food and agriculture company growing substantially in the global marketplace? If you ...

Jerry Primeau, CEO of Mercy EMS, Inc., retired from his role after 50 years of serving the community. His EMS ...

HANCOCK - UP Health System - Portage today announced that it has been awarded five stars in the latest round of ...

The Marquette Builders Exchange is awarding five (5) Scholarships of $1,000 each to qualifying U.P. senior high ...