HOUGHTON — Last Saturday was National Free Comic Book Day (FCBD), which is intended to help bring newer fans into the fantastical worlds that writers and artists create on an often-monthly basis. Titles from publishing giants like Marvel and DC were on display alongside smaller, independent ...

It was a ridiculous time of year to demand a council. It was the season of gathering rice, and harvesting, and food gathering in preparation for the winter. It is likely why Robert Stuart chose this time to call the Ojibway chiefs of the south shore of Lake Superior, Minnesota Territory, and ...

Clearing a path: It takes a village to keep North Country trail ready

BARAGA — Leaving civilization behind, hikers on the North Country Trail come for the beauty, the views, the solitude and the forests. “It’s the longest, skinniest National Park in the nation being four feet wide and 4,600 miles long, and people from all across the nation come and they ... 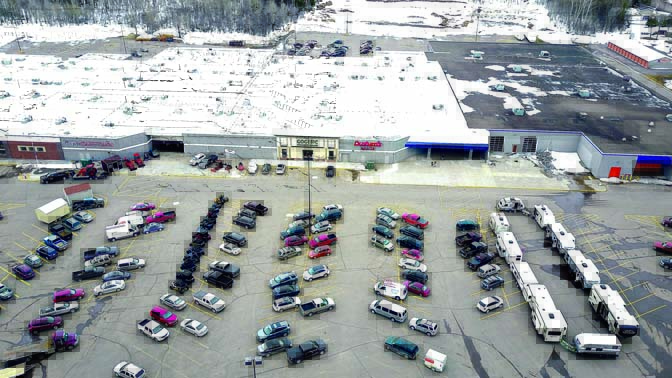 A little bit of Love

In one short month Bethany Love Foreman will graduate high school with honors, many evidenced at the time of this writing as she returned home from the academic awards night, with again enough certificates to make a fan; but this path started long ago. Bethany was born smiling, the last of ... 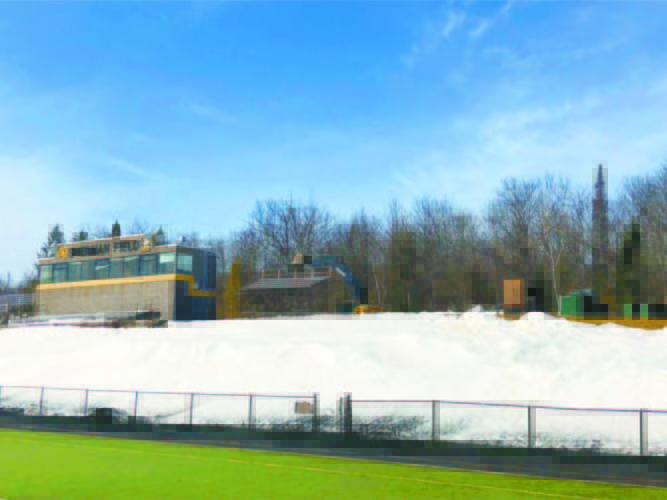 End of an era for bleachers

Daver Karnosky/Daily Mining Gazette With the tearing down of the current bleachers Thursday afternoon, construction has begun on upgrades to Sherman Field at Michigan Tech.

It is difficult to understand the current relationship between the Ojibway in the Lake Superior copper district and the whites in the region without having something of an understanding of the fur trade, which began with the French in the 1600s. The fur trade was the cause of what white history ...

HOUGHTON — New research into virus separation methods could decrease the cost of creating vaccines and help bring new ones to the market faster. Virus separation refers to the removal of cells and collection and concentration of virus for use as a vaccine production or the removal of the ... 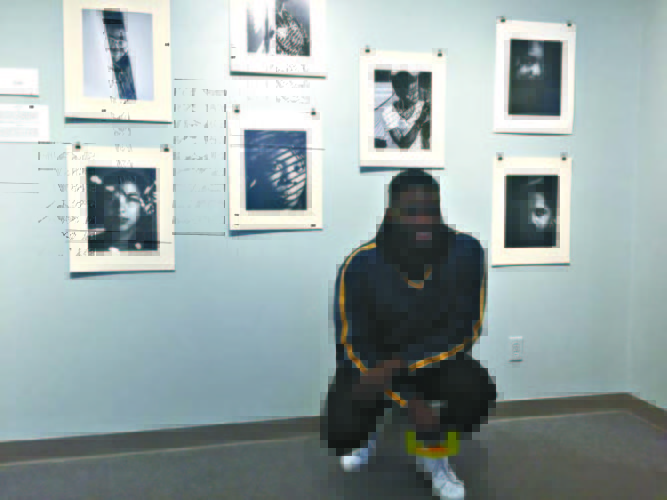 From portraits to time traveling to the great outdoors, Michigan Technological University students show it all in the “Framed by Frames” photography exhibit hosted by the Copper Country Community Arts Center in its Kerredge Gallery, which is available to view until April 28. The exhibit ...

Michigan Technology University’s Center for Diversity and Inclusion (CDI) wraps up its pilot Diverse Dialogues series this month. The series is hosted by the Campus Diversity Educator, Amy Howard, as a way to provide opportunities for students, faculty and staff to have conversations about ...

An interesting pioneer of the copper district

Throughout the more than a century of mining in the Lake Superior copper district, investors from one state often knew investors from another, and it was not at all uncommon for them to have business connections with one another, creating what we call today a network. Cyrus Mendenhall, of ...

Jon Jaehnig/Daily Mining Gazette Local children (and their parents) got an opportunity to learn about several aspects of Science, Technology, Engineering and Mathematics from Dedicated Tech students and community members at the 20th annual Western U.P. Science Fair and STEM Festival.

HOUGHTON — According to one study, more than 90 percent of U.S. medical expenses are spent on patients with chronic diseases. According the Center for Disease Control and Prevention, $190 billion are spent on cardiovascular disease that in many cases, patients are required to wear a heart ...

The other day, in my office, Mr. Kangas (he agreed that I will use his name) told me that he was never a poet, but he did write a poem. I asked myself, what determines what we choose to do, what we choose to be? My story reads like a plot written by adults who conspired to convince me to ...

Becoming sick or experiencing an injury that requires medical attention but doesn't warrant a trip to the emergency department is truly inconvenient. Add in the stress of waiting at a doctor’s office hoping they can fit you in, you can often feel overwhelmed and helpless.  UP ... 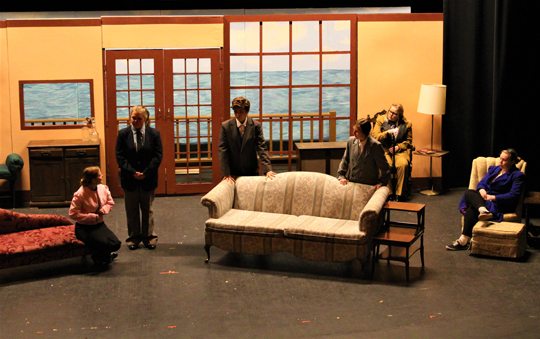 CALUMET — The Calumet High School Drama Club is bringing an Agatha Christie classic to the stage. The group is performing “And Then There Were None” April 13-15 at the Calumet Theatre. The play takes its name from the final phrase of a nursery rhyme. The original British edition ...

HANCOCK — The creativity of Finlandia University students was on display last week both on the walls and the runway. Finlandia’s International School of Art and Design held its annual juried exhibit and fashion show at the Finnish-American Heritage Center on March 29. It’s been a ...

As 1903 drew to an end, John Senter could sit behind his desk and gaze out the window at the wintery scene beyond his first-floor office in the Phoenix Hotel on Eagle River’s main street. Senter could look back, he could remember. He could recall the time before interior roads linked the ...

Finding P.E.A.C.E.: Gardenview helps those suffering from dementia and their families