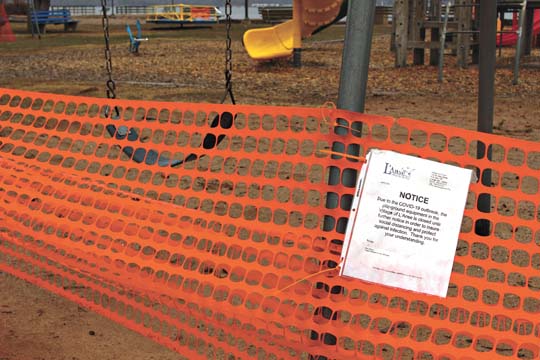 Joshua Vissers/Daily Mining Gazette A lonely swing sits behind an orange fence at an empty playground in L’Anse which has been temporarily closed due to COVID-19 concerns.

CALUMET — An Education Policy Report published by Michigan State University titled: “At the Crossroads: A Quarter Century of State Control,” stated: “As in other states, Michigan’s public school system developed around locally-governed and operated school districts, Over the last two ...

HOUGHTON — Most local races were unaffected by a U.S. District Court ruling extending the deadline for some filings in the August primary. The decision only applies to candidates for the U.S. Senate, U.S. House of Representatives, Wayne County Community College Trustee and judicial ... 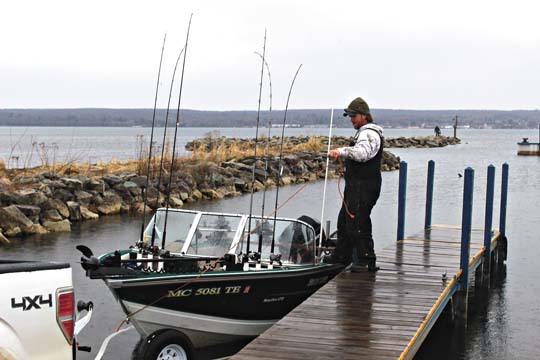 The cost to fishermen

Joshua Vissers/Daily Mining Gazette Dave Holsworth works to trailer his fishing boat at the L’Anse marina. He said he stuck to the shore until the governor’s restrictions were loosened on boating, even though he wanted to use the boat. He also kept his dad from joining him. Normally, he ...

CALUMET — The sudden closure of face-to-face classes in schools across Michigan, compelled the state to make several changes in how school districts conduct distance learning. One of the changes involved the state returning a fair degree of authority back to the intermediate school ... 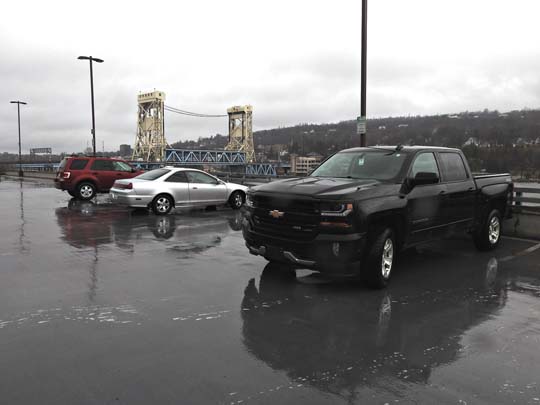 HOUGHTON — Consultants have studied maps of parking in downtown Houghton. They have looked at the numbers. But they have yet to hear from the residents themselves.  That will change Wednesday with virtual forums on downtown parking. Originally scheduled for March, the forum was postponed ...

HANCOCK — In a Friday email, Superintendent Steve Patchin told parents and students that Week One of the Learning Plan, has been completed. The plan, he said, expanded on the district’s activity packet program begun on March 16 when face-to-face learning at all schools was suspended. ...

HANCOCK — The Michigan Department of Education (MDE) will be immediately applying for nearly $390 million from the federal Elementary and Secondary School Emergency Relief (ESSER) fund portion of the Coronavirus Aid, Relief, and Economic Security (CARE) Act, the MDE announced ... 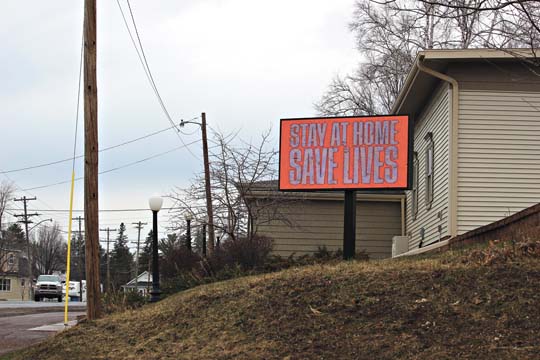 Simple message for all 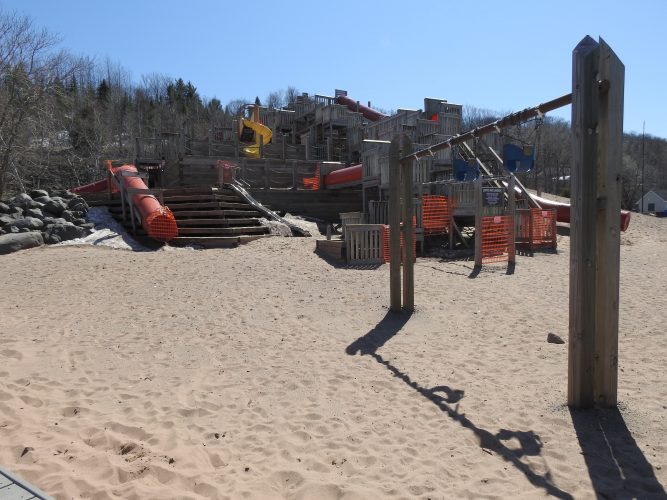 HOUGHTON — To maintain social distancing, Houghton has temporarily made some city recreational equipment harder to use.  The city was having trouble keeping people off of basketball courts, City Manager Eric Waara said at Wednesday’s City Council. To discourage use, city workers secured ... 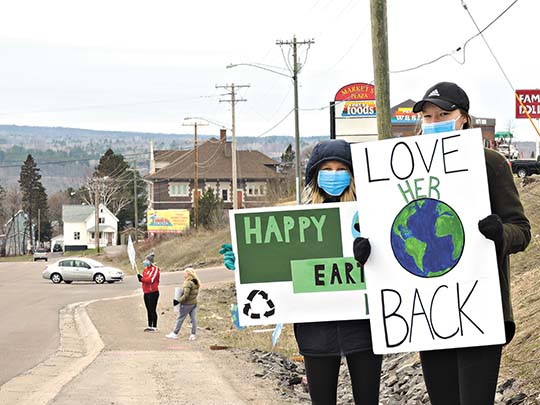 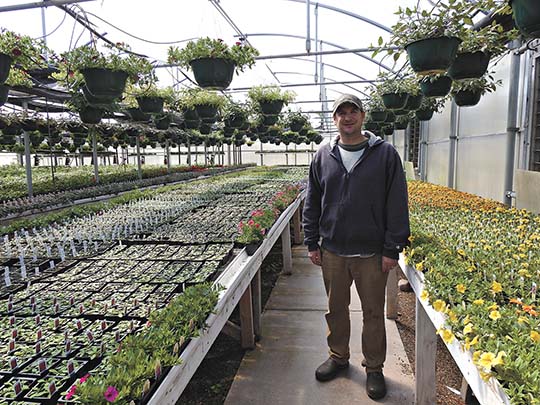 HOUGHTON — As new COVID-19 cases are plateauing in Michigan, Gov. Gretchen Whitmer Friday announced the easing of some restrictions on businesses, while extending the state’s stay-at-home order until May 15.  At a press conference Friday, Whitmer said the state would look at data, ...

HANCOCK — Teacher Appreciation Week occurs the first week of May. But this year, teachers have worked harder than ever to earn a far higher level of appreciation. In the face of the COVID-19 pandemic, nearly every school in the nation has been compelled to suspend classroom learning, while ... 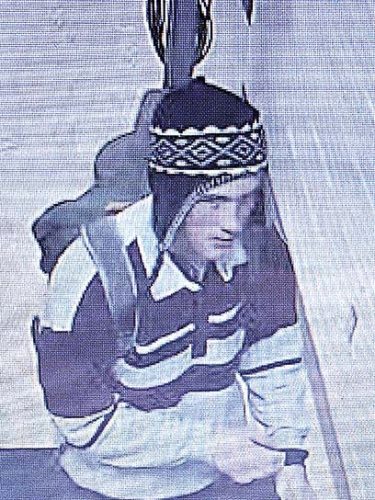 HOUGTHON — The Houghton Police Department is investigating a breaking-and-entering of the Houghton High School that occurred on Friday evening, April 17. According to a release from that department, the suspect is described as white male who was wearing black pants, a gray sweatshirt with ... 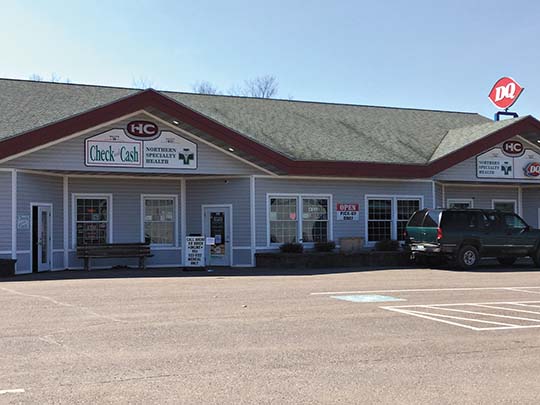 HOUGHTON — Recreational marijuana retailers still are not allowed in Houghton, but an ordinance approved Wednesday will regulate where they could go.  In a 4-3 vote, the Houghton City Council approved the ordinance, which imposes similar restrictions on location to the ones on medical ...

HANCOCK — Michigan has asked schools in the state to track and report on the effectiveness of the activities they are assigning, said Barkell Elementary School Principal Dan Vaara, in a Wednesday email. “This allows us to remain in compliance,” he explained, “but more importantly, it ... 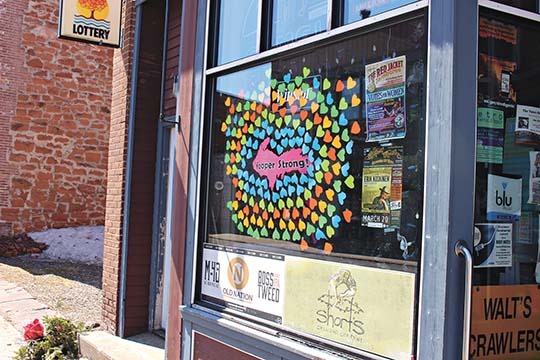 We are all in this together

HPTS moves ahead with learning plan

HOUGHTON — Houghton-Portage Township Schools Middle School Principal, Julie Filpus, said that the district spent the past two weeks of April creating a Continuity of Learning (COL) Plan for the school district. In an April 15 email to school district parents, Filpus said the school has ...